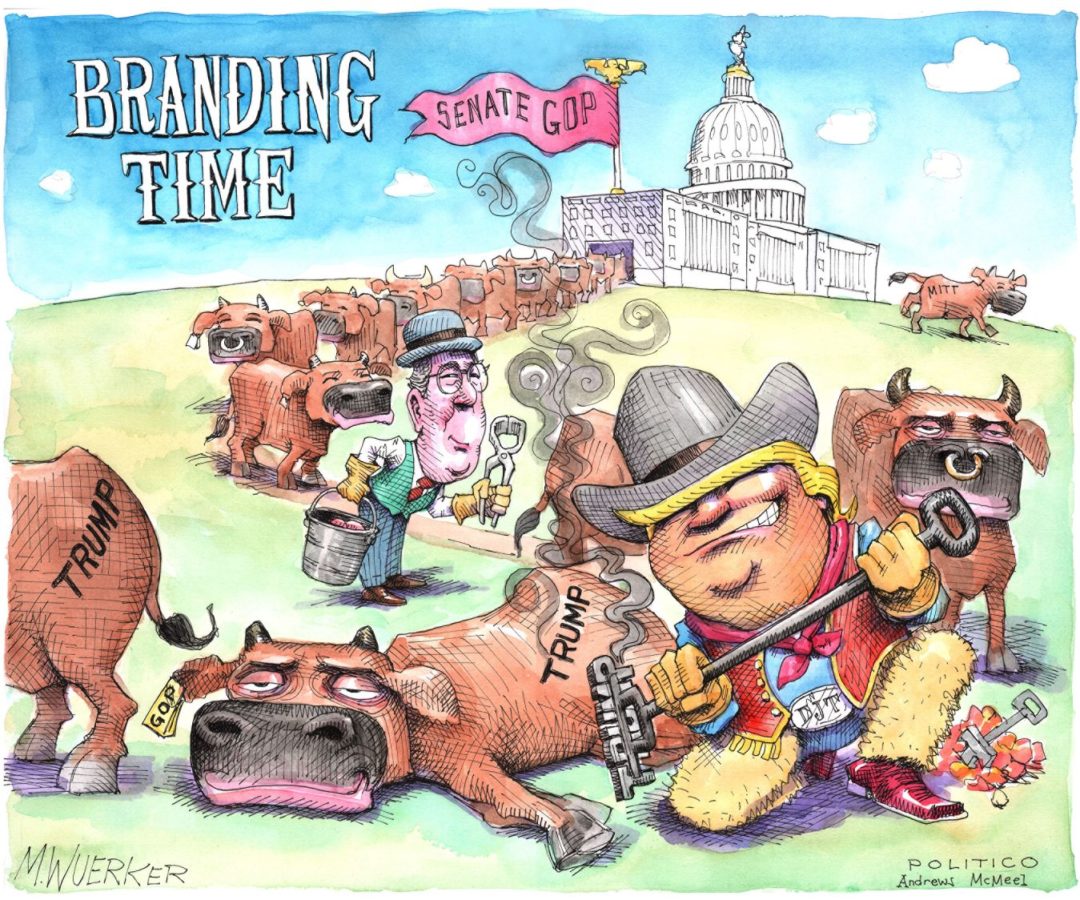 My family and I recently committed the grave criminal act of wanting to visit our grandchild in the distinctively unwelcoming community of Manhattan Beach, where our daughter and multi-millionaire son-in law live in a two bedroom apartment too small to have any of us, let alone all of us stay. Nice family values.

The chart showing Hermosa police salaries and benefits was  wonderfully informative (Hermosa Beach Police Officers 2018 Compensation,” ER Feb. 6, 2020).  It would be great if Easy Reader published tables of other government worker salaries. These could include the mayor and city council, fire department, and schools.  Examples could be from all of the Beach Cities.

California’s schools are underfunded. The need to upgrade aging infrastructure is essential. Prop 13 on the 2020 ballot is at attempt at helping, but a critical provision in it eliminates developer fees that are essential to mitigating the impacts of increased residential development. These are fees that can be levied on new residential construction to offset needing to build classrooms for additional students that new residential construction brings. To help solve the affordable housing crisis in California, Prop 13 all but eliminates these fees for multifamily residential development to make building new housing a bit cheaper. The cost of building new infrastructure to support increased student enrollment though, is now left to the already underfunded school districts if Prop 13 passes, which means for districts like Redondo Union, millions of dollars meant to offset

the impacts of adding more students will be lost.

Prop 13 will leave us paying off a bond measure for the next 35 years. Its likely it won’t ever fund schools in the South Bay and instead strip funding from them at a time when we’re already

struggling with budget shortfalls and crowded classrooms. It’s unacceptable that we’re being pushed to add significantly more housing while at the same time stripping developer fees needed to offset the cost of rising student enrollment. I urge residents to vote no on Prop 13 in the March election.  Our children deserve safe and modern schools but Prop 13 isn’t the right solution.

In justifying construction of the Beach Cities Health District’s Healthy Living Campus, Vijay Jeste cites the statistic that there will be “twice as many Californians 80 and older in 2033 and 3 times as many in 2043 as now” (ER Letters, Feb. 6, 2019). The question that has gone unanswered so far is: ”Who pays for the proposed 430 assisted living and memory care units?” Jeste further contends. “There is nothing wrong with opening these facilities to outsiders as they would be contributing to the revenues generated by senior housing.” He omits mention of the fact that the proposed “Living Campus” is being built on the backs of its Torrance neighbors. Traffic in and out is planned to move through the Flagler Lane “alley” behind the Hospital, strapping those Torrance neighborhoods with traffic congestion. The additional 60 foot high wall, added to the present one, totals 95 feet. Neighbors will lose two hours of sunlight each day, and lower their property values.

Towers Elementary School students and faculty downwind of the site will suffer particulate pollution, excessive noise and chaos over the 15 years of building. Students from neighboring elementary and middle school will also be sacrificed — all for an elite, aging population?

It behooves residents of Redondo Beach and Torrance to take a proactive position to protect our youth and advocate for social and environmental justice.

Congratulations to Redondo Beach Councilmember John Gran for his hard fought victory over the recall petition drive in District 4. Gran is my hero. He took on the deep-pocketed political action committees that were attempting to remove him from office (prior to the March 2021 General Election) and won. Also, a big shout-out to the District 4 residents who withdrew their signatures from the recall petition drive. Thank you for doing the right thing!

Show us the money

Jeste states that the new BCHD “senior housing will generate revenues that will benefit Beach Cities residents.” There has been no data presented to the public that indicates the amount of revenue BCHD expects to receive from these facilities or when those revenues will be available.  Until BCHD releases its detailed financial plans, any suggestion that there will be revenues available for the benefit of Beach Cities residents is pure speculation and marketing.

There is no question that BCHD has made millions in profits through their initiatives (On Local Government: Health District 3.0 a no go,” ER Feb. 6, 2020). Now they are attempting to use these profits to build complex developments so they can make more money. One would find an amazement of projects that money is easily spent on. I have volunteered many hard years to mobilize the public to provide input on environmental causes such as bike paths, only to find BCHD’s paid staff lobbying their conflicting positions.

I feel as if I “saw”  “Orpheus and Eurydice” through Bondo Wyszpolski’s review (“Eurydice at LA Opera,” ER Feb. 6, 2020). I certainly could not explain it so well had I seen it. I really want to go, but I live in Brazil and Carnival is just around the corner. I laughed out loud several times and thoroughly enjoyed the ride. Vintage Bondo.