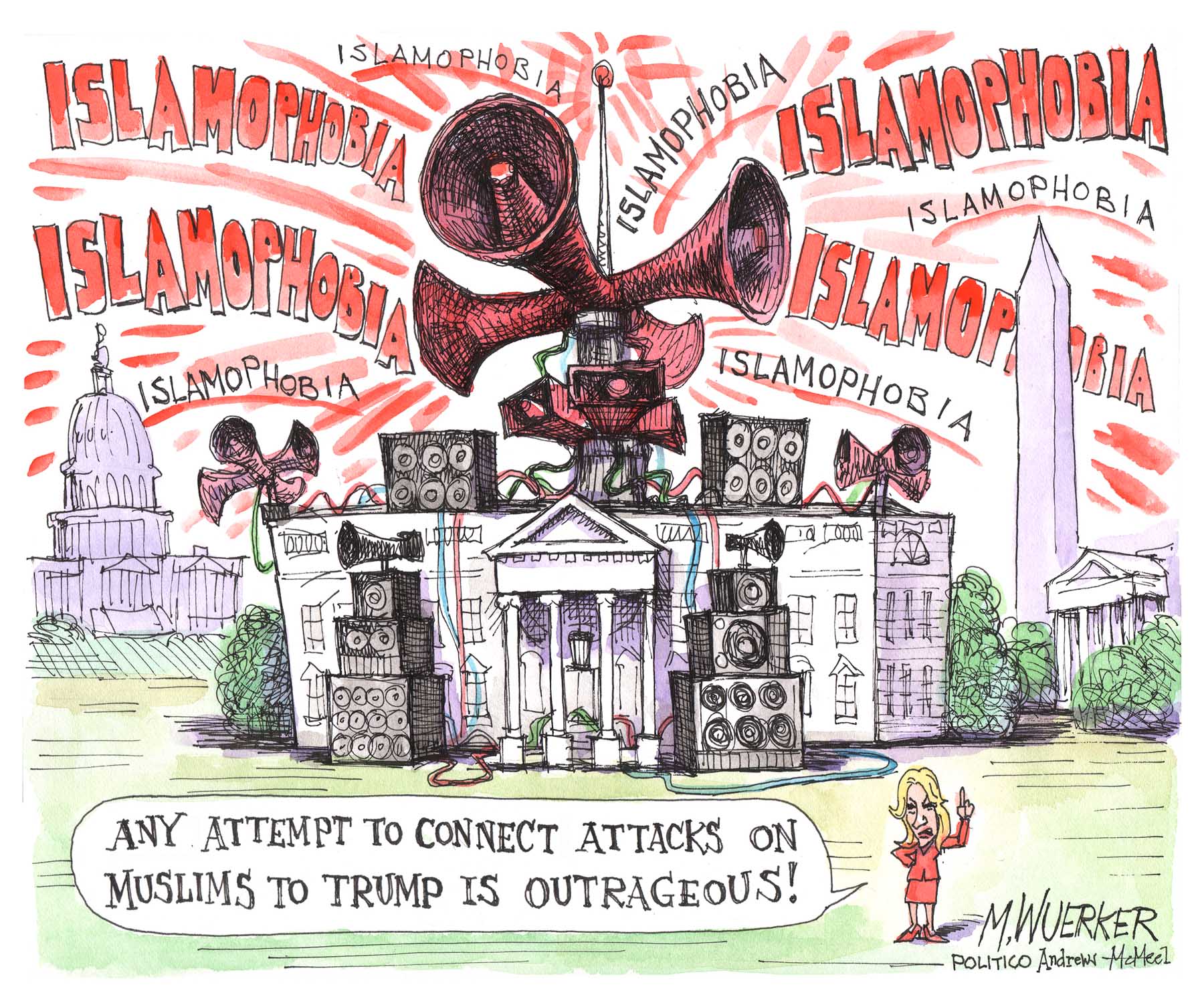 Between the closing of the Fun Factory, the end of the Kite Festival, and perhaps soon the Hot Dog Eating Contest, we are losing those special occasions that are lovingly burned deeply in the memories of our children [“Fine family says farewell to Kite Festival,” ER March 14, 2019]. Slowly but surely we are depriving them of childhood experiences. Well, I guess they can always watch a YouTube video when they are older? It is a crying shame that there is little left of the Redondo Beach Pier experience. It breaks my heart.

On Feb. 11, the Hermosa Beach city manager’s assistant issued a letter, concerning the proposed Greenbelt stormwater infiltration project, that states: “On February 4, 2019 the Manhattan Beach and Torrance Public Works Directors and Redondo Beach Assistant City Manager expressed that if the original memorandum of Understanding (MOU) for the project cannot be accomplished in Hermosa Beach, they would like the Hermosa Beach City Council to prepare a letter dissolving the MOU and forfeiting the grant because they are not confident that Hermosa Beach can site a project.” It is clear that Hermosa Beach is not the right city for this project. I hope the cities named above can reach an understanding, and build the Stormwater Infiltration Project somewhere else.

US Congressman Ted Lieu and State Assemblyman Al Muratsuchi are no-shows when it comes to helping Hermosa Beach. Two major issues face our City and so far I see no help from either elected official. The Greenbelt infiltration project looms large over our heads, and the neighboring AES property needs public funds for revitalization. It would be helpful if Congressman Lieu could secure federal funds to purchase parkland in Redondo Beach. Al Muratsuchi could support the project and help clear the path. Also, both men could help with relocating the giant (not wanted) Greenbelt infiltration project as part of the AES site re-do. The location is a natural fit, as wetlands are part of the plans. Finally, the Green Line light rail project slated for Torrance and the South Bay is not wanted or needed, and is outdated, and hugely wasteful. It’s forced upon us by powerful outside interests. Both elected officials need to explain themselves to the public on this massive and disruptive boondoggle.

Just returned from SXSW in Austin, Texas. The traffic was horrendous. These scooters were everywhere. Super convenient and efficient. It was nice to have this alternative. I really appreciated being able to grab a Lime scooter to get where I needed to go [“Bill aims to boost scooter safety,” ER Feb. 28, 2019].

In response to former, one term Councilman Dan Stern’s personal attack on me in last week’s Letters [“Smell Test,” March 14] I would respond rather simply: 1. Dan, the Manhattan Beach City Council race is over. Let it go. 2. The two fiscally irresponsible former councilmembers you supported lost (fourth and fifth in a race for two open seats).  The voters did not accept your endorsements. 3. The Manhattan Beach city attorney ruled (30 years ago or so) that I did not have a conflict of interest in the matter you referenced. This was discussed in open council session. Just because to this day you disagree with the city attorney’s decision, let it go for heaven’s sake. Despite a contentious city council election, we still live in the best darn beach town anywhere.

I was disgusted over the Hermosa City Council’s actions regarding the Geenbelt-Brownbelt project [“Uncertainty over Greenbelt project risks big fines for city” ER online March 9, 2019].

I predicted many months ago that the council would utilize what I call an “appeasement negotiation strategy.” Appease the opposition, by asking for their solutions, show empathy and state, “We will consider those options.” This works best if you have a real or imposed deadline.  Then when it is too late, state, “We exhausted all of your options, sorry we have to proceed and always fall back to the cost if we do not move forward.” I would like to point out the hypocrisy of the statement that the infiltration project will absorb the “first flush” of runoff, while in reality it is the “last flush” from miles around of wastewater, feces, pollution. All of this is dumped from other cities, which pour 90 percent of this waste into our small, one square mile community. Redondo dumps the majority of this and is a six square mile city.

A total of $5.7 million of Measure S School Bond proceeds has already been expended by the School District in 18 months, of which only $2 million (35 percent) has been spent on actual construction: $1.62 million on Valley and View school roofs, $374,000 on Valley School security fencing and $38,470 for administration doors.

The remaining $3.7 million has been paid directly to the Hermosa Beach School Board’s consultants and attorney.

Just wondering if School Board President Doug Gardner will be as surprised by these figures as he was when he just “found out” at the Jan. 9 School Board meeting (when he and all the School Board members voted to certify the final Environmental Impact Report for the new 510-student North School campus) that not one cent of these $59 million school bond funds can be used for teachers’ salaries! One can only hope that he and his fellow board members read the final EIR better than he read the Measure S bond language before he voted for it.

Manhattan Beach had problems in the past – last three City Managers (Geoff Dolan, David Carmany and Mark Danaj) were fired without cause or forced to resign, and Fire Chief Robert Epinosa was forced to retire. Former Finance Director Bruce Moe is the new city manager with impeccable credentials and the City Council is screening applicants for a new fire chief.

With the management problems solved and a new “Women’s Majority” City Council seated, can the residents look forward to warmer, more compassionate and trustworthy City Council?

Campaign promises will be tested in the City Hall Chambers, when the City Council starts to deliberate on city issues. When the residents finally come to a City Council meeting to participate in the democratic process afforded by the First Amendment – “Freedom of Speech”,  and they are forced to speak at the beginning of the meeting, away from the staff and City Council, and time is limited to only one minute. I call that “Hypocrisy Democracy.”

Everything that is performed in regular and closed meetings should be done with the concerns the residents in mind. After all, the residents are on top and in charge, and those who elect can eject.

A toast to Decadence

Decadence is a welcome upscale restaurant where you can dress up or down and enjoy a meal with your significant other or friends and actually have a conversation without having to raise your voice [“Decadence makes the scene,” ER Mar. 14, 2019]. I raise my glass and toast to Decadence.