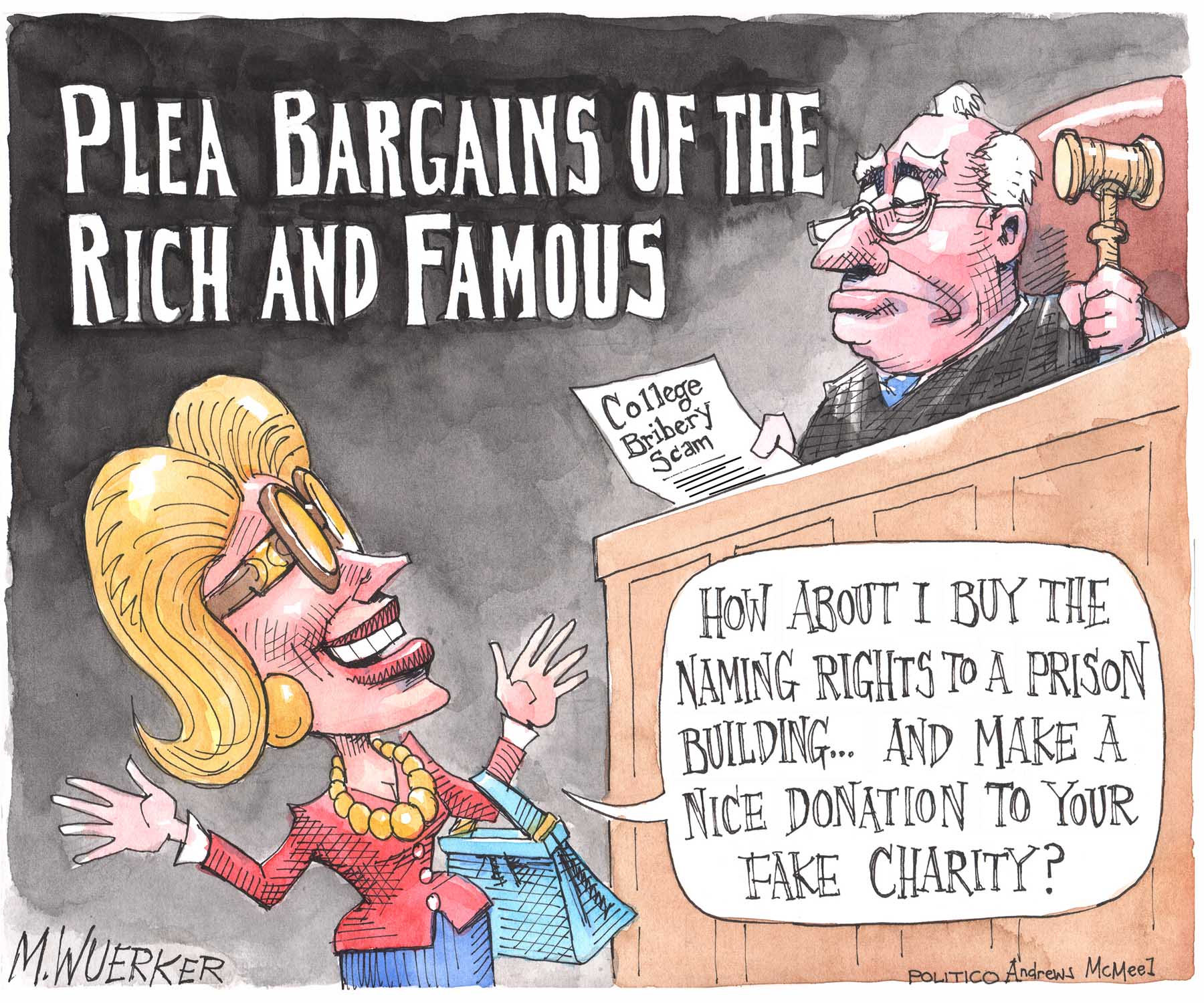 For nearly two years Redondo Beach Mayor Bill Brand, his volunteer campaign treasurer Linda Moffatt, Council Member Nils Nehrenheim and myself defended ourselves against morally corrupt individuals. Beyond this baseless lawsuit they and their supporters also engaged in a smear campaign to libel and slander us before the community and with our respective businesses.

The court confirmed that plaintiffs Chris Voisey and Arnette Travis were “shills” for this sham lawsuit. In addition, the defendants believe that Voisey might have committed perjury [“Voisey asked to leave GPAC,” ER Jan. 24, 2019]. If a prosecutor does not look into this, what will prevent a similar incident happening to someone else in the future?

We should all congratulate the Manhattan Beach City Council, under the leadership of Mayor Steve Napolitano, for their designation of 2820 Highland Avenue as a historical landmark and the adoption of the first Mills Act Contract in this city [“Home is deemed MB historic landmark,” ER March 17, 2019].

The property owners also need a big “Thank You,” for they have worked very hard with the City staff to protect this 1932 Spanish Revival architecture.

Manhattan Beach was once under the rule of the City of Los Angeles. However, the forefathers of this community had the insight and courage to be independent and create their own lifestyle. Soon the little city-by-the-sea found itself being identified and promoted as one of the finest places to live, with its own unique characteristics.

Today, like many other communities, we are fighting the “paving of paradise” and rapidly losing our historical landmarks. Growth and change in any context is inevitable, however it need not happen from lack of appreciation or developmental greed. Common sense should always balance demolition with preservation of a town’s character.

Those who made history yesterday and those who keep history alive today, help bring a knowledgeable link of Manhattan Beach’s uniqueness to future generations.

So, they are taking out the pool [“Changing face for Sea Sprite Motel in Hermosa Beach,” ER April 11, 2019]. Very sad, this is an iconic place where after surfing during the winter months we’d jump in that pool to get warm before heading off to school. My godparents came from Pasadena with their daughter, who was my age, and stayed there for two weeks every summer, as it was right on the beach and affordable. I’m very sad to see this happening to our small town. Pretty soon only wealthy visitors will be able to enjoy Hermosa.

Removing the stoves really sucks [“Changing face for Sea Sprite Motel in Hermosa Beach,” ER April 11, 2019]. I worked there twice, and the families who would stay for a week or longer really utilized them. It’s kind of sad, but it was well due for some updates. But not to this extreme, just new slider doors and plumbing.

I was fortunate enough to manage this motel back in the ‘90s and lived on-site [“Changing face for Sea Sprite Motel in Hermosa Beach,” ER April 11, 2019]. Extraordinary memories — it was the tail end of Pier Avenue being Pier Avenue, and the Sea Sprite still had a great deal of beach charm.

There were additional buildings to the motel back then, all vintage era beauties, at 840 Strand, a few on 9th and 10th. I lived on the roof in this small apartment in 840. The area had not been modernized yet, but very close.

I’m thankful I was able to live a part of Hermosa Beach history before it did begin to change over. I don’t think I have ever experienced a type of beauty and small town beach city environment (during the winter) like that before or since.

This makes me so sad [“Redondo Fun Factory’s empty nest,” ER April 4, 2019]. I have plenty of memories of that place in the early ‘90s. It was a great place and lots of fun. Where do the Redondo Beach City Council members want kids to go when they keep shutting everything down? We need to be encouraging kids to go outside and play. At least I got to take my son there before it (and the pier) got killed.

Regarding Redondo’s pier development efforts, Easy Reader reported that Councilmember Christian Horvath, who supported the CenterCal project, argues that Mayor Bill Brand’s version of events “is ‘circuitous’ and politically motivated, though he declined to expand, saying he did not want to violate California’s open meeting laws.” [“Redondo Beach’s lease freeze has tenants in limbo,” ER April 11, 2019]

How convenient to hide behind “open meeting laws.” At the meeting where Horvath, Councilmember Laura Emdee and then-Councilmember Martha Barbee approved the one-sided, bad lease agreement just 35 days before the Measure C election, the city attorney clearly stated the Council had no obligation to approve the new lease agreement that evening.

Horvath was partially right, the misguided approval of this one-sided agreement was politically motivated. He, Barbee and Emdee were so blinded by their desire to force the mall-by-the-sea down our throats that they voted for this document that now serves as the basis for CenterCal’s lawsuits and has resulted in this stagnation. What Horvath avoided stating, was we could be moving forward on the Waterfront.

Praise for an icon

Thanks from the bottom of my heart for always being both a great shaper and a great gentleman, Hap [“Hap Jacobs, last of Hermosa Beach’s Golden Age of Surfing shapers, shapes final surfboard,” ER April 4, 2019].

Ginger and I will miss stopping by and seeing happed covered with dust. You have earned the retirement [“Hap Jacobs, last of Hermosa Beach’s Golden Age of Surfing shapers, shapes final surfboard,” ER April 4, 2019].

Thanks Hap. I had four of your boards back in the early and mid ‘60s [“Hap Jacobs, last of Hermosa Beach’s Golden Age of Surfing shapers, shapes final surfboard,” ER April 4, 2019]. My prized original was stolen out of my garage in Hawthorne. God bless you and thanks for all the fun you have provided all those years.

Again, we’ve lost one of our own [“Chris Gerold was lifeguard, builder,” ER April 4, 2019]. Our club is growing smaller.

Great story, beautiful guitar [“The case of the mysterious Telecaster,” ER March 28, 2019]. Unusual to find one of that vintage in such great shape.