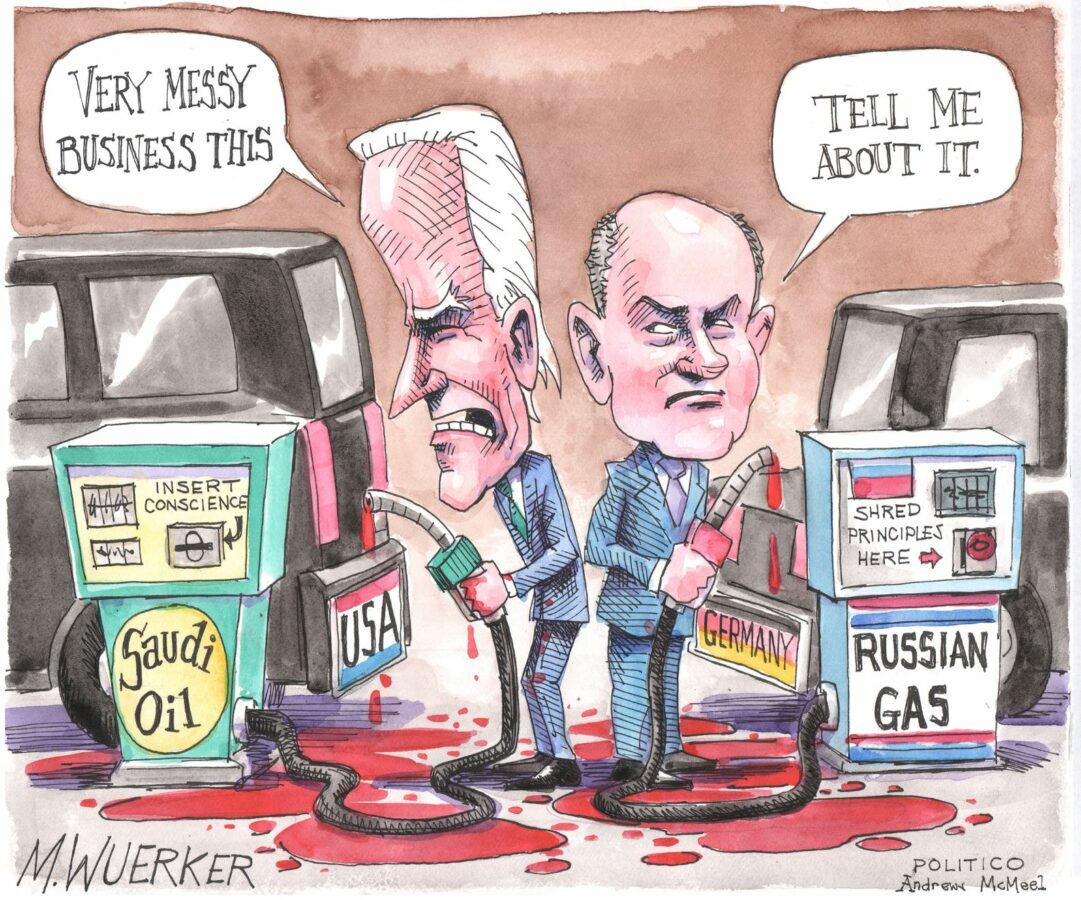 As a Redondo Beach District Four resident, I can personally attest to the fact that in the 11 years I have been blessed to live here, Zein Obagi has been by far the most proactive councilman we have had (“Obagi recall qualifies for ballot in Redondo,” ER July 14, 2022). He has accomplished more in his short time on the council than the previous delegates we have had, combined. While some of his choices such as pallet shelters may have angered some of his constituency, it was the right call. And to reiterate, he has far, and away exceeded all his predecessors’ performances. To have an outside District 4 cannabis company fund his recall because Obagi is an “easy target” is ludicrous. Also to do it based on non facts, such as “he doesn’t live in the district,” (he lives on Rockefeller); “He wants to disband the fire department” (he has the endorsement of the local Fire Department); “He is a South Redondo puppet”(he has gotten District 4 in North Redondo more money and fast tracked more things in 18 months then in the prior six years). Don’t make up lies and embellishments for signatures. He has been nothing but great in his short time in office, and to burden the city with the cost of a recall election because a guy from Long Beach is angry because the council didn’t approve his cannabis shops (a 5-0 council vote by the way), and saw this recall of Councilman Obagi as an opportunity to change the makeup of our city council is an atrocity

Light on the fire

After hearing and reading as much as I could in the last few months about Manhattan Beach’s Fire Department labor issues, it became apparent that the impasse’s true nature was overwhelmingly complicated. Reporter Mark McDermott’s thorough, well-researched article is an eye-opening piece regarding the background, and central issues. Thank you so much for achieving the trust of all those involved, who are authentic witnesses to this incredible 10-plus-year saga, which we, the citizens, found so hard to understand and follow. A special shout-out to former Chief Denise Groat, to whom we all owe a great deal of gratitude. He was a Chiefs Chief.

As a former Manhattan Beach Mayor, I was reluctant to file an appeal of the Planning Commission’s approval of a behemoth, four-story, 79-unit luxury apartment building at Highland Avenue, and Rosecrans Avenue, that we all know is so out of character with our low profile. The project site is on the old Chevron refinery property, previously leased for oil and gas drilling.  Above, below, and adjacent to the project site are Chevron jumbo storage tanks, oil fuel lines, high voltage electric NRG wires, and an extra-large natural gas fuel line. Since we all first learned of this “up-zoning” State project, the City has been in lockstep, singing “it’s a done deal” in unison. That is a tell. Something is terribly wrong. We, the residents, need to stop it and stop it in its tracks. Here are three other instances of the tell in the hearings before the Planning Commission. First, with all the environmental and safety concerns, the California Environmental Quality Act was never discussed. Not a peep. It applies. Second, city staff stated the project is consistent with our low-profile theme in our General Plan. Balderdash  It’s not. Third, the City Attorney opined that “there was nothing that could be done.” Why even have a City Attorney. I never, and mean never, heard another City Attorney make such a statement. Lots can be done. I firmly believe that “if you love your community, then you will do something.” That is why I filed my appeal.

Item #11 on last week’s Manhattan Beach Unified School District Board meeting agenda seemed innocuous enough, approving a contract with Vincent Pompei, Ed. D for professional teacher development. But, who is Vincent Pompei? He’s an LGBTQ+ author with National Professional Resources, a company publishing quick-reference guides for educators since 1968. Has the district finally stepped off the education platform into a very dark and destructive journey of indoctrination? God made us male and female with appropriate genitalia. Why? To pro-create the race. We’ve been told by the culture, “follow the science.”  According to author Abigail Shrier (“Irreversible Damage: The Transgender Craze Seducing Our Daughters (2020),”) 70 percent of kids naturally outgrow their gender dysphoria. But, not if they’re affirmed. This training by Pompei will surely line up with the California Teachers Association agenda: “Affirm the child.”  So, if your child at whatever tender school age is questioning their gender, it’s likely your kid’s teacher will be affirming them and encouraging them, possibly under the cloak of secrecy while you’re busy earning a living to pay taxes for all this. I can save the District the $237,500 for this training. If the topic comes up, simply say, “That’s very serious….best you talk to your parents about that.”