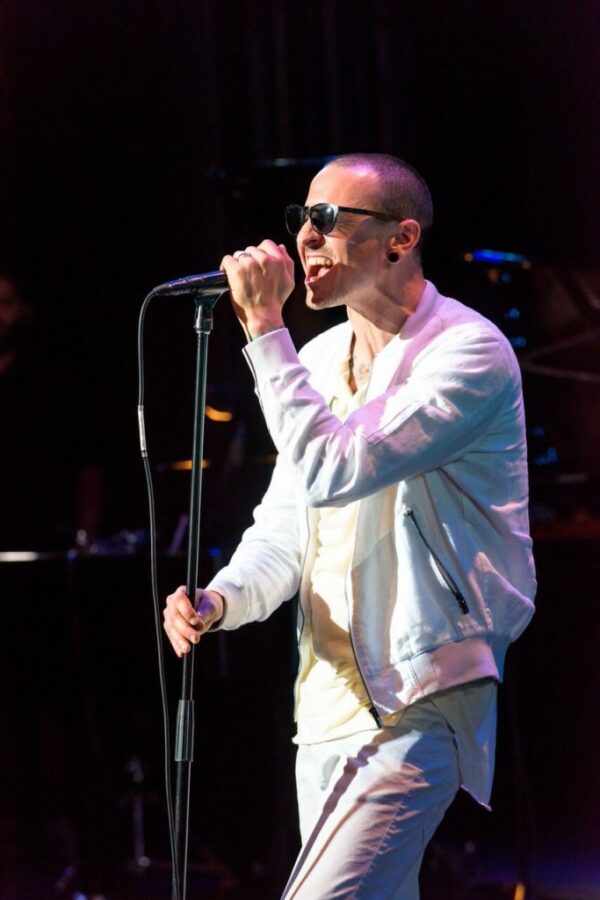 Linkin Park’s Chester Bennington performing at the 2016 From Classic to Rock concert at the Norris Theater. Photo by Cynthia Halverson (CynthiaHalverson.com) 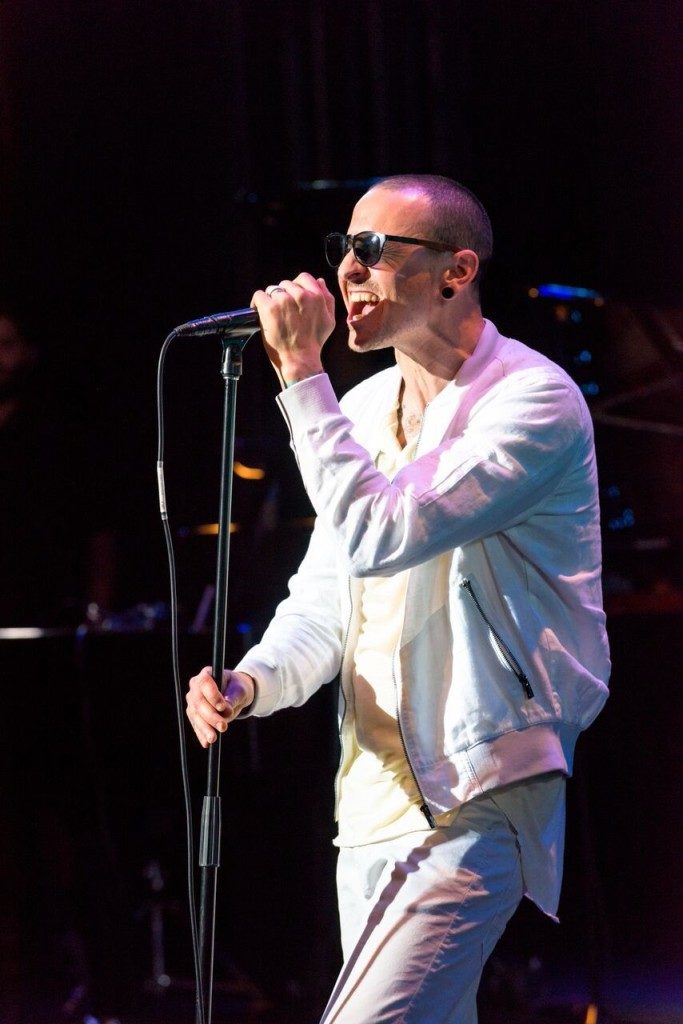 Linkin Park’s Chester Bennington performing at the 2016 From Classic to Rock concert at the Norris Theater. Photo by Cynthia Halverson (CynthiaHalverson.com)

In March 2016, Chester Bennington told Palos Verdes Peninsula parents who filled the Norris Theater, “The schools here are so great because the parents are so involved in their kids’ lives.”

Bennington’s praise came during a break at the From Classic to Rock concert, organized by Marten Andersson, of the band Lizzy Borden. The concert raised over $50,000 for Peninsula school music programs. Bennington and his wife Talinda had several children in Peninsula schools.

The evening closed with the musicians singing Bob Dylan’s elegiac “Knock Knock Knockin’ on Heaven’s Door.” They were backed by the Peninsula High School choir.

On Thursday, July 20, while his was family vacationing in Arizona, Bennington was found dead in his Palos Verdes Estates home, of an apparent suicide. 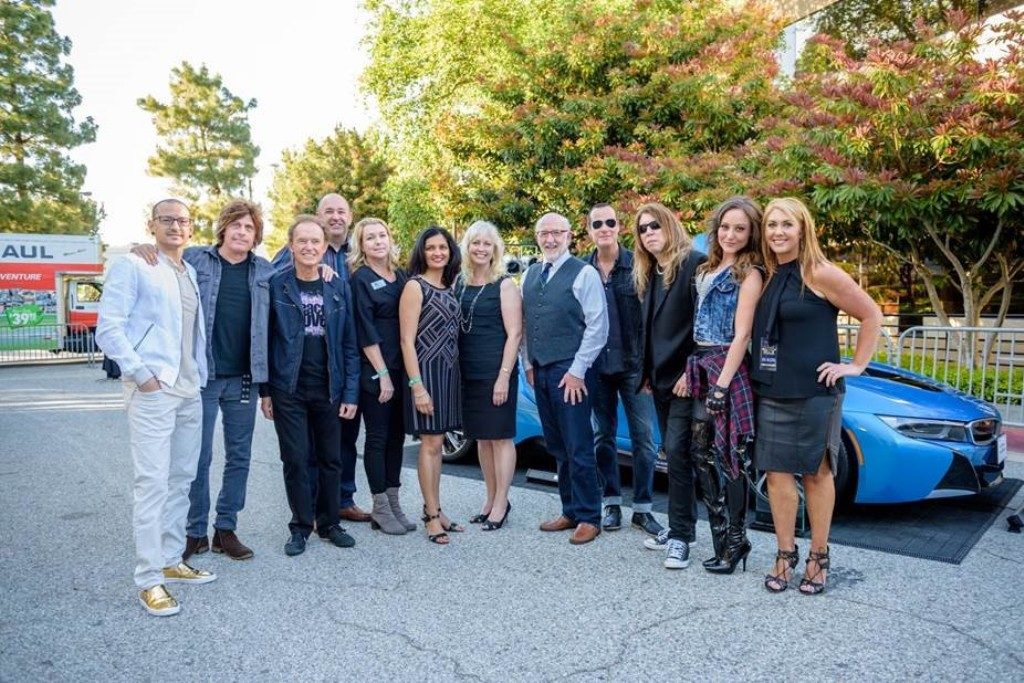 Bennington struggled with mental demons throughout his life. He traced them to having been sexually abused in his youth.

“I have been able to tap into all the negative things that can happen to me by numbing myself to the pain, so to speak, and kind of being able to vent it through my music,” he said in a 2009 interview with the website Noisecreep.

That year he declared himself free of drugs. But if his music offers any insight, he was not free of his demons. His last single “Heavy,” released in February, includes the lyrics:

You say that I’m paranoid

To let my mind stay so f….ing messy

Following his death, Palos Verdes Peninsula Unified Superintendent Don Austin told the Daily Breeze, “All day I’ve been receiving calls and texts from people expressing their sadness for the loss of someone who, anyone who knows him would describe as a great guy, and our interactions together were the same. It was very clear that being a dad was more important to him than anything else. Our thoughts are with his family.” ER