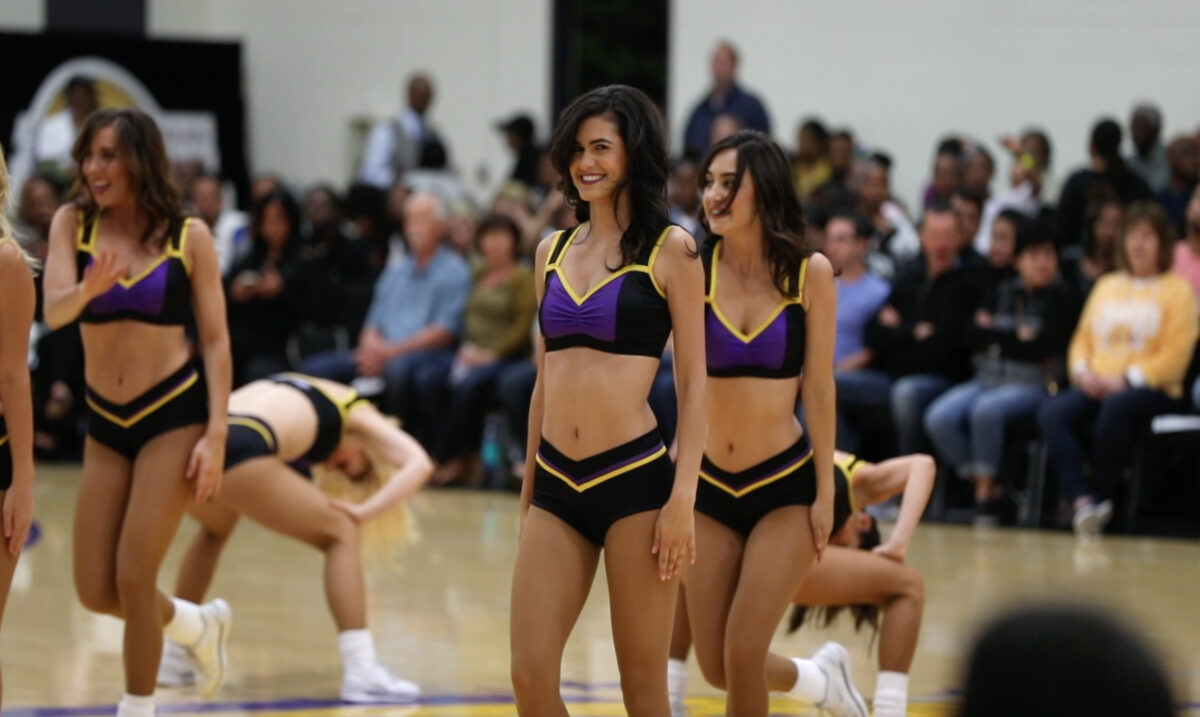 They’ve got championship banners on the wall, retired Laker jerseys, Laker girls dancing… you’d think you were at Staples center but you’re actually in El Segundo at a D-Fenders game. The Los Angeles D-Fenders are the official minor league team of the Los Angeles Lakers and they play here in our backyard.
We interview current Laker players Larry Nance Jr. and David Nwaba as well as coaches and D-fender players.

Hosted by Steve Napolitano and produced by Civic Couch Productions.