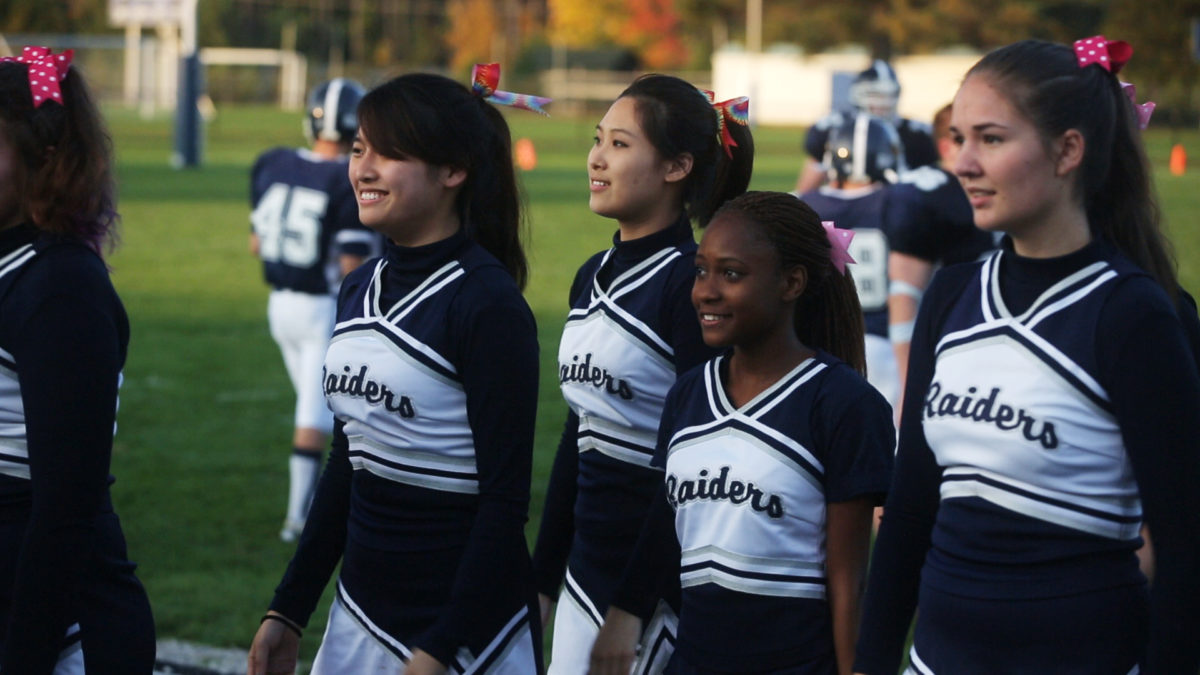 “Maineland” is a thoughtful documentary by Miao Wang that is intended to shed light on the trend of newly wealthy mainland Chinese parents sending their high school-aged children to the United States for an education that will prepare them for the global economy. Several factors, whether or not intended, complicate this rather lofty goal.

Fryeburg Academy in Fryeburg, Maine has a decided financial interest in assisting the aspirations of these families. Boarding schools like the Fryeburg Academy are a dying breed both because of the enormous expense of housing and teaching live-in students and because of the diminishing population of American families desiring such accommodations. Fryeburg always actively recruited wealthy foreign students, especially from Asia, tapping into a significant population of Japanese students. But recognizing the rapid growth of Chinese families wanting to send their children to the United States, Fryeburg began a proactive recruiting process that involved going to various Chinese urban locations and selling their service and especially their history as one of the oldest private schools in America, founded in 1792.

Wang filmed over a period of three years, starting in 2011 with an introduction to the admissions panel who have come to China to personally evaluate the students who have applied for entry to Fryeburg. Not surprisingly, teenagers around the world have more similarities than differences and this group of teens, away from prying adults, are very direct on the primary reason they would like to attend school outside of China — the Chinese college entrance exams are too hard, and school is no fun. Their assumption about American schools being easier with lots of free time is spot on and the students among themselves are very forthcoming and hilarious talking about wanting to escape the Chinese system and have some fun. Wang shows the students in their admissions’ interviews saying what they think the panel wants to hear, and although the panel is aware that the students are trying to play them and are somewhat skeptical of the responses they are getting, they, nevertheless, have to be pragmatic and try to wade past the most egregious examples of fawning.

Two of the students, Stella and Harry, similar in economic background, could not be more different in their goals and aspirations. Stella is from the “girls just want to have fun” category and Harry, more introspective, wants to use his American education to fulfill his and his father’s goal of being prepared for increased globalization in the market place.

They are part of a very large Asian contingent at the school who, for the most part, resist assimilation with their American classmates. As one Chinese student points out, she doesn’t talk to the Japanese students either. Stella is an exception; she relishes her freedom, makes American friends easily, immerses herself in typical high school activities including dancing and cheerleading, and has a constant stream of boyfriends, something that would have been forbidden at home. 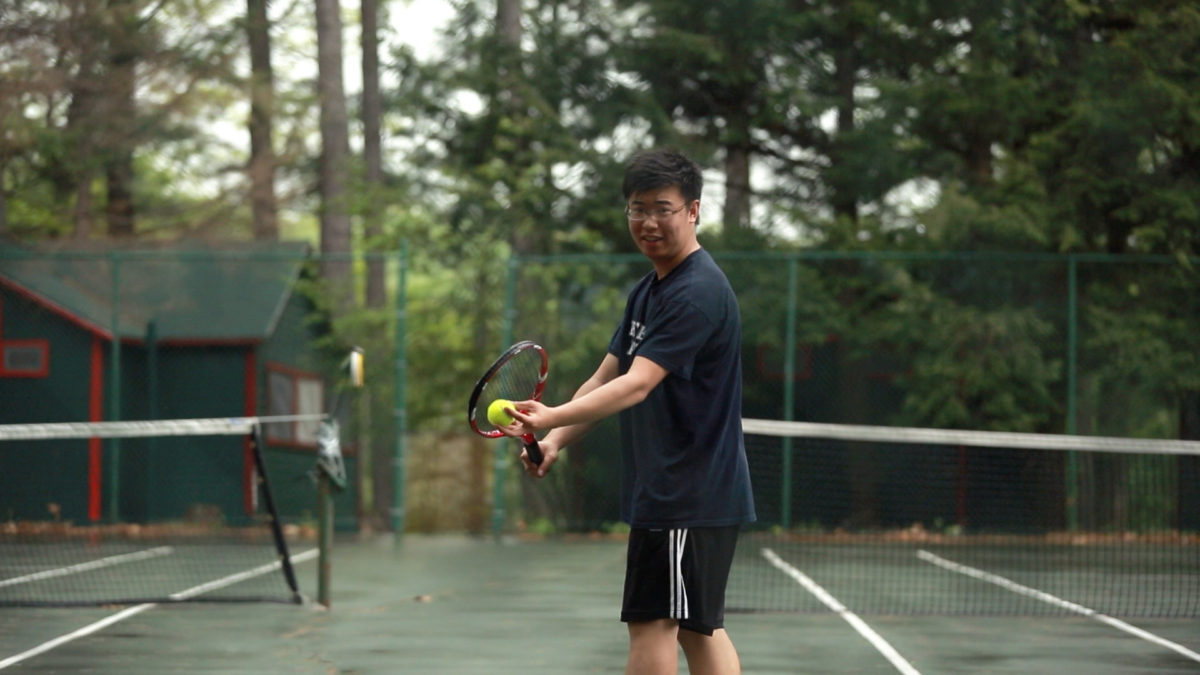 Harry Junru He in “Mainland,” directed by Miao Wang.

Harry, reflective, takes his studies seriously and meditates on the cultural differences and what it will take to remain true to his origins and family values. He is looking to platform his stay at Fryeburg into a college education in the States and then a return to China or anywhere else in the world that will help his father’s goal of expanding his business globally.

Wang takes her students through to graduation, with the proud parents in attendance. Both Stella and Harry have chosen to advance to college in the United States, although their choices are somewhat limited through a combination of still-limited English, a secondary school course of study that, more than likely, did not follow a college prep track, and what, in all probability, was a rather second-rate school. Still, all in all, the students and families seemed happy with the outcome and both students will have the benefit of a college education without having to pass the dreaded Chinese entrance exam.

Wang has stated that “Maineland” is the second in a trilogy beginning with her film “Beijing Taxi” where she is trying to look at the changing socio-cultural norms in China; a worthy goal that she has, to a certain extent, portrayed, albeit superficially. Any difficulties that arise in the storytelling are because she has chosen, for the most part, to ignore classroom instruction and the difficulties encountered by the rather ill-prepared students. She has inserted too many other Fryeburg Academy Chinese students into the mix and the viewer can become easily confused as to whom they are intended to focus on. Oftentimes, there is both too much and too little going on.

A missed opportunity, and one that is dangled temptingly but left unfulfilled, is what has to be the culture shock of urban students integrating into small town, rural America. Maine is a state that is undergoing massive economic difficulties and the presence of a school full of ethnically, racially, and culturally diverse students, not to mention the wealth of that population, would surely cause some raised eyebrows at the least and resentment at the worst. We see none of that, again highlighting a lack of depth in the story. We know very little more about Stella and Harry than we did at the beginning. Stella’s parents have divorced but it seems to have occurred in passing with only a reference by Stella about her father’s many affairs. How will this affect her future; how has it affected her present? Again, promises unfulfilled.

“Maineland” is, however, very much worth seeing because it does give us a portrait of two teens who share more with their American counterparts than they or we imagine. Within the tale of these two students who are each searching for something they might not have found at home, is the story of children of newly rich parents who want as much for their offspring as their new wealth will provide. And that’s a universal.

In English and Chinese with English subtitles.