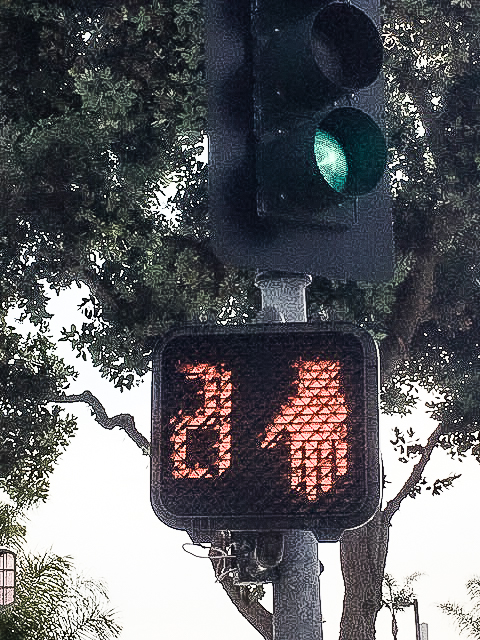 In 2006, shortly after the country recovered from the dot-com recession, the Manhattan Beach City Council established an economic uncertainty reserve. Today that reserve is $4 million. This is in addition to a $15 million policy reserve.

As a result of its reserves and what he described as “prudent financial management,” city finance director Steve Charelian said his city’s financial position is “okay at this juncture” in the economic slowdown induced by the coronavirus pandemic.

During the 2008 Great Recession, which bankrupted some cities, Manhattan did not tap into its reserves, Charelian said during an interview Monday, though it did institute a hiring freeze.

He said it is too soon to say how the city will respond to the current economic downturn.

“This is not your typical recession, that rolls in slowly and rolls out slowly. This happened quickly, so we’re having to adjust on the fly,” he said.

One adjustment he did acknowledge will be reductions, compared to the current budget, in projected revenue and expenses in his FY 2020-2021 budget proposal, which goes to the council in May. He said it would be the first proposed budget he could recall that anticipated lower revenue than the previous year.

“We’ll need to tighten the belt to offset losses in revenue. But by how much is too soon to tell,”  he said.

Manhattan’s Transient Occupancy Tax (TOT) will also fall short of budget projections, Charelian said. South Bay hotels reported an 80 percent occupancy rate in March 2019. This past March, area hotels, which include Shade downtown, Belamar on Sepulveda Boulevard and Westdrift Marriott on Rosecrans Avenue, reported a 27.5 percent occupancy rate. Manhattan’s TOT was projected to be $4.8 million, which was to represent 6 percent of the city’s budget.

“March, April, May and June are good months for hotels in a regular environment,” Charelian noted.

Some of the city’s revenue decline will result from the council’s effort to help residents and businesses cope with the coronavirus closures. An increase in city charges for building permits, plan checks and other user fees was scheduled to go into effect in March. It has been pushed back to July. The TOT increase from 10 to 12 percent, approved by voters last year, has also been pushed back to July. Business licenses tax payments due on April 30, have been deferred until June 30.

Property taxes may be the city’s only significant revenue source not to decline this fiscal year.

“At this juncture, property tax data for 2019-2020 are looking in line to hit the budgeted $33.1 million,” Charelian said. Property taxes represent 44 percent of the city’s budget.

Consistent with that policy, Charelian said, “We will not assume the regular growth factor in the upcoming budget. We will be more conservative.”

In addition to the $76 million general fund, Charelian and elected City Treasurer Tim Lilligren oversee the city’s $100 million investment portfolio. The portfolio earns about 2 percent annually. The city’s five-year capital improvement plan earmarks the funds for projects such as the $40 million replacement of the 60-year-old, 7.5 million gallon Peck Reservoir with a new 8 million gallon reservoir. ER