A new release of data from the Los Angeles County Department of Public Health revealed that three more people than had previously been counted,  died of COVID-19 during the surge that occurred in December and January. This brings the total deaths in the city to 17, including 12 that have occurred since early January.

City Manager Bruce Moe, in his Covid update at Tuesday’s City Council meeting, said the three new deaths reported this week were the result of follow-up investigations from DPH.

“In reality, those deaths likely occurred during the surge during December through early February,” Moe said. 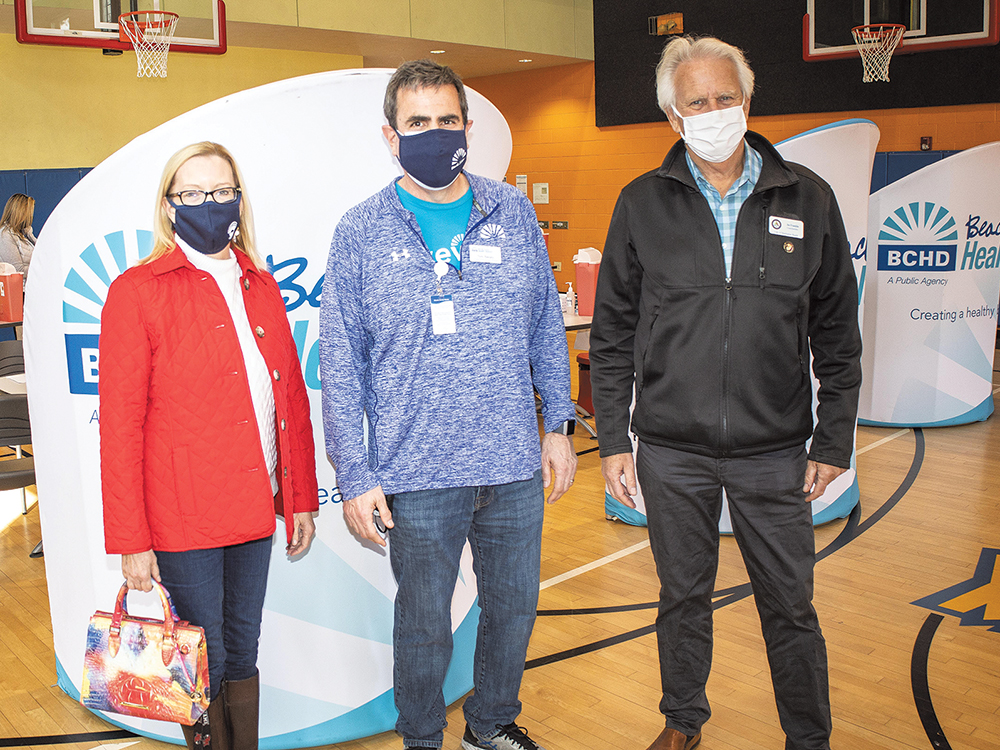 The city registered 24 new cases last week for a total of 1,216 since the pandemic arrived.

“The average cases per week are down to 3.4 in Manhattan Beach,” Moe said. “The last update we gave you [two weeks ago], we were averaging almost six. And the good news on the Southern California hospitalization ICU availability is that they projected that to be about 40.1 percent [availability] for the next four weeks, which two weeks ago was 14.8 percent, so obviously things are moving in the right direction for us.”

Bernard Wong, a Manhattan Beach-based data analyst, said that while trends are down since the surge, the current numbers would represent a high point at any other time in the pandemic.

“Manhattan Beach’s 24 cases last week then compare to the city’s 21 and 23 cases for the weeks ending July 19th and July 26th, coming off that summer surge peak,” Wong said. “The number of new cases got alarmingly bad in Manhattan Beach and the other local South Bay beach cities and much of Los Angeles County through December and early January. New cases are down substantially since then but they have only just dropped to a level below the peak of the summer surge. It took another fourteen weeks, over three months, after that peak to arrive at a bottom floor that we’re not even close to reaching yet.” ER