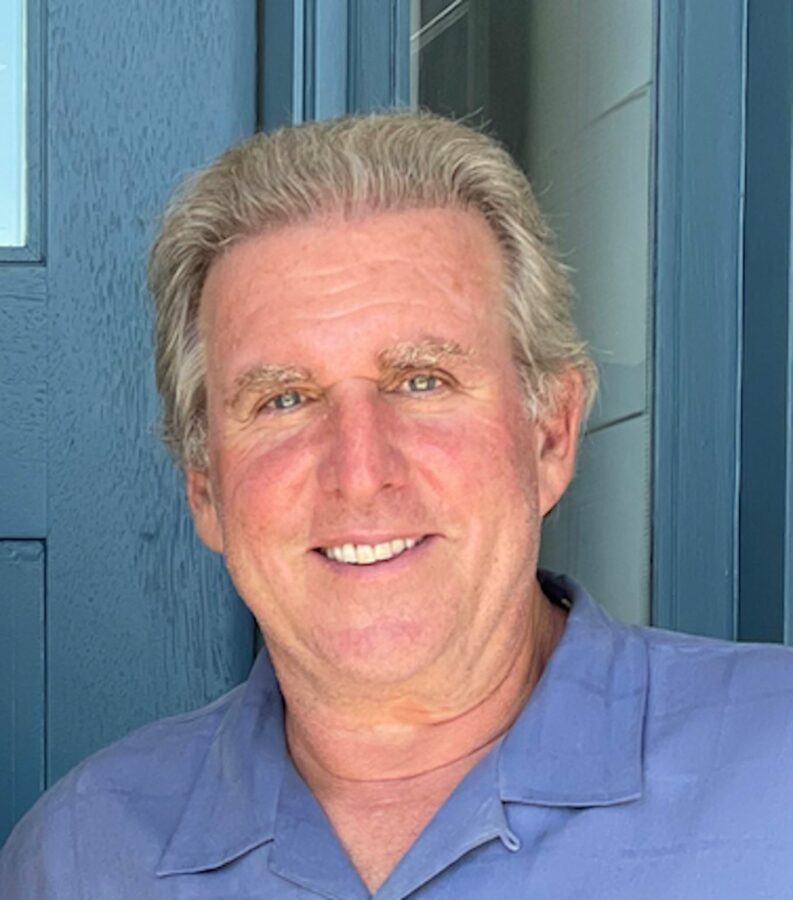 I was shocked to read the lies about me in your front page story on the Trifecta, which was clearly timed as a last-minute, desperation political hit piece. It was the last issue printed before Election Day, meaning the victims of the story cannot defend themselves. Such a story could have run a month ago. Shame on you!

Reporter Mark McDermott stated that I had three properties foreclosed upon a decade ago. This libelous statement could not be further from the truth. In fact I had a very successful career in real estate and my only dealings with foreclosures in 30 years was BUYING distressed properties at public auctions.

Secondly the reporter stated I was not registered to vote prior to filing my candidacy papers. In fact, I’ve been registered for many years and have voted in many if not all recent local elections including Measure A on which I voted NO. On the day I filed for candidacy I simply changed my address to a PO box for privacy purposes.

The reporter would have known all of the above if he had only lifted a finger to contact me. Mr. McDermott has both my email and phone number as he has interviewed me in the past.

That this kind of story would run just days before an election is troubling beyond words. And even if everything in the story was true, that McDermott chose to investigate only three of six candidates and run it on the front page is extremely telling.

Many highly controversial events happened under the watch of a current board member running for re-election. However, McDermott chose to completely ignore that. Which is ironic because those egregious acts are what prompted the Trifecta to run for office.

In one of the videos on my website < mikewelshformbusd2022.com> I mention a ‘culture of fear’ in our community– a fear felt by good people who stand up and speak truth to power. Your hit piece certainly reinforces that message.

It’s one thing to read such unsubstantiated drivel on social media, where any whacko can comment. It’s truly disappointing however to see such lies in a ‘respectable’ newspaper such as Easy Reader. I’m a longtime fan of Easy Reader which has been shining a light on beach cities politics since I was in high school in the ‘70s. I even knew John Wilson, the writer who sold ER to Kevin Cody in the ‘70s. My brother was the first salaried reporter Easy Reader ever hired, in 1978.

So it pains me to see such a trusted, and iconic South Bay institution stoop to such lows just days before such an important election.

Your message was delivered loud and clear, Easy Reader…. Speak up against the powers that be and you too will be attacked…I can practically hear the high 5s behind closed doors with those candidates you support and protect. In the print version you even ran campaign ads for our opponents right next to the article about us. Well done!

Please don’t refer to yourselves as journalists. You are activists. You should be ashamed of your behavior.