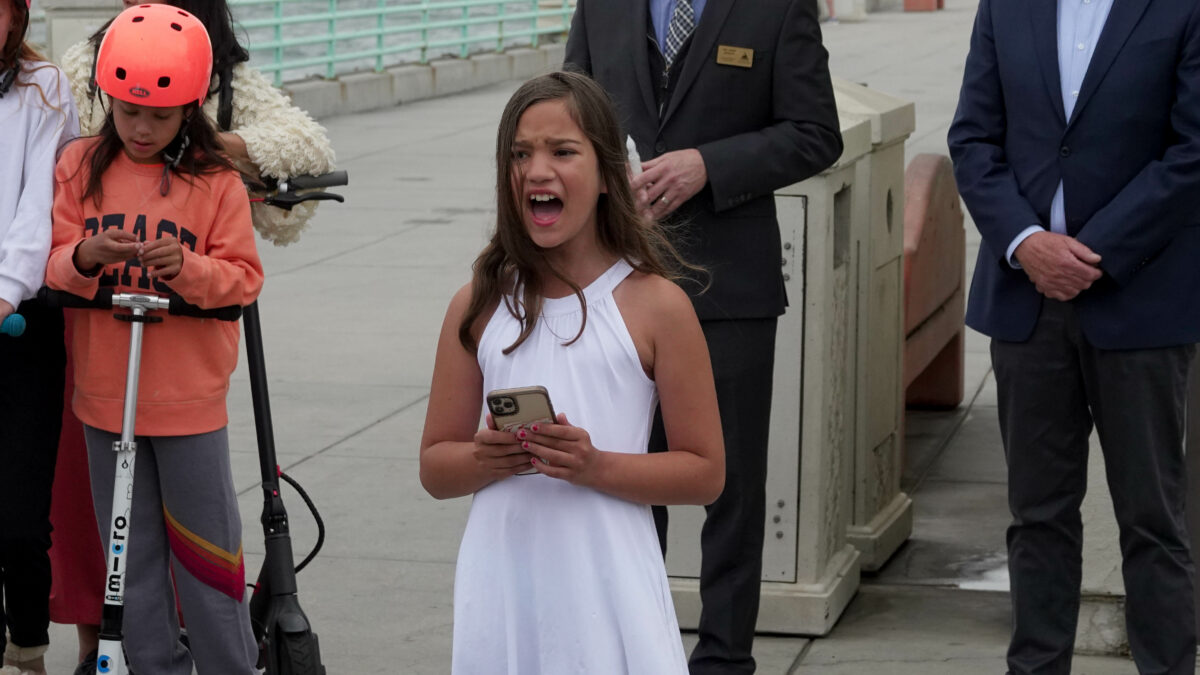 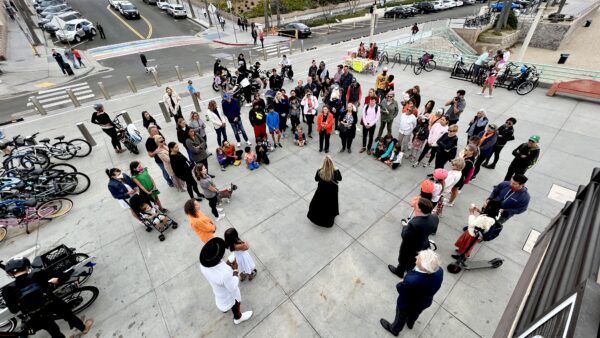 About 75 people gathered in Manhattan Beach to pay tribute to the victims of the Texas school shooting. By Jefferson Graham

Over 75 people showed up Friday evening for a small candlelight vigil for the young victims of the recent Texas school shooting. 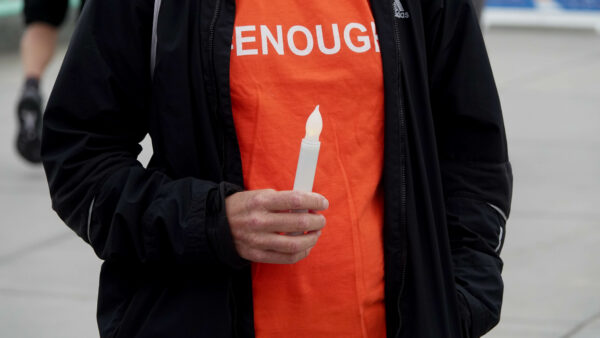 Bowes said he was there to “show support” for the community and to “honor” the victims.

The names of the young children killed were put on banners that were hung up by the front of the pier.

Franklin called what happened an “unspeakable tragedy,” and to remind parents to keep their kids close. 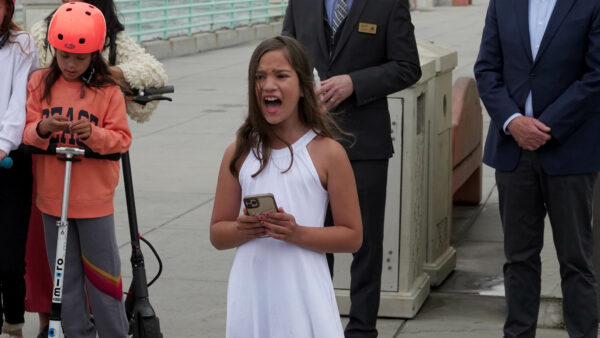 Joy Hattendorf, 9, who attends Robinson Elementary, sang Leonard Cohen’s “Hallelujah,” at a vigil for victims of the Texas school shooting 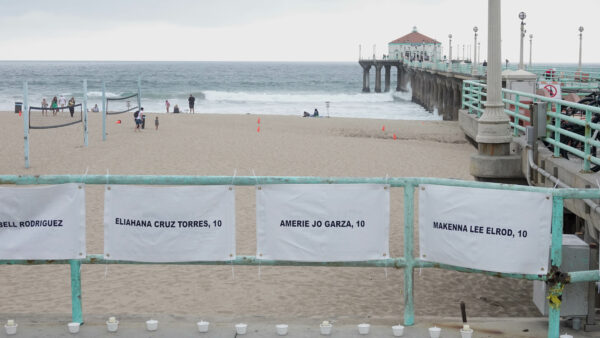