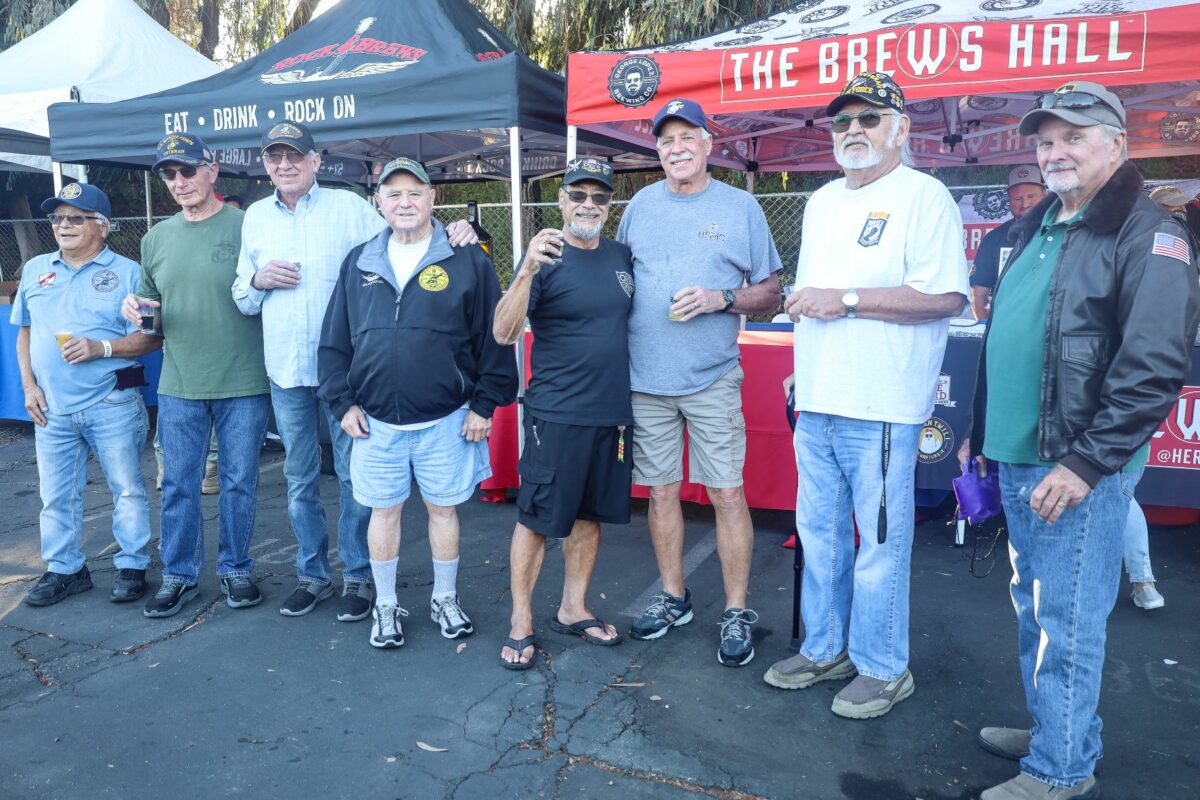 Rachael Parker was the first person most people saw when they walked into the Manhattan Beach Police Department, and the first voice they heard when they called. She was an MBPD records technician. 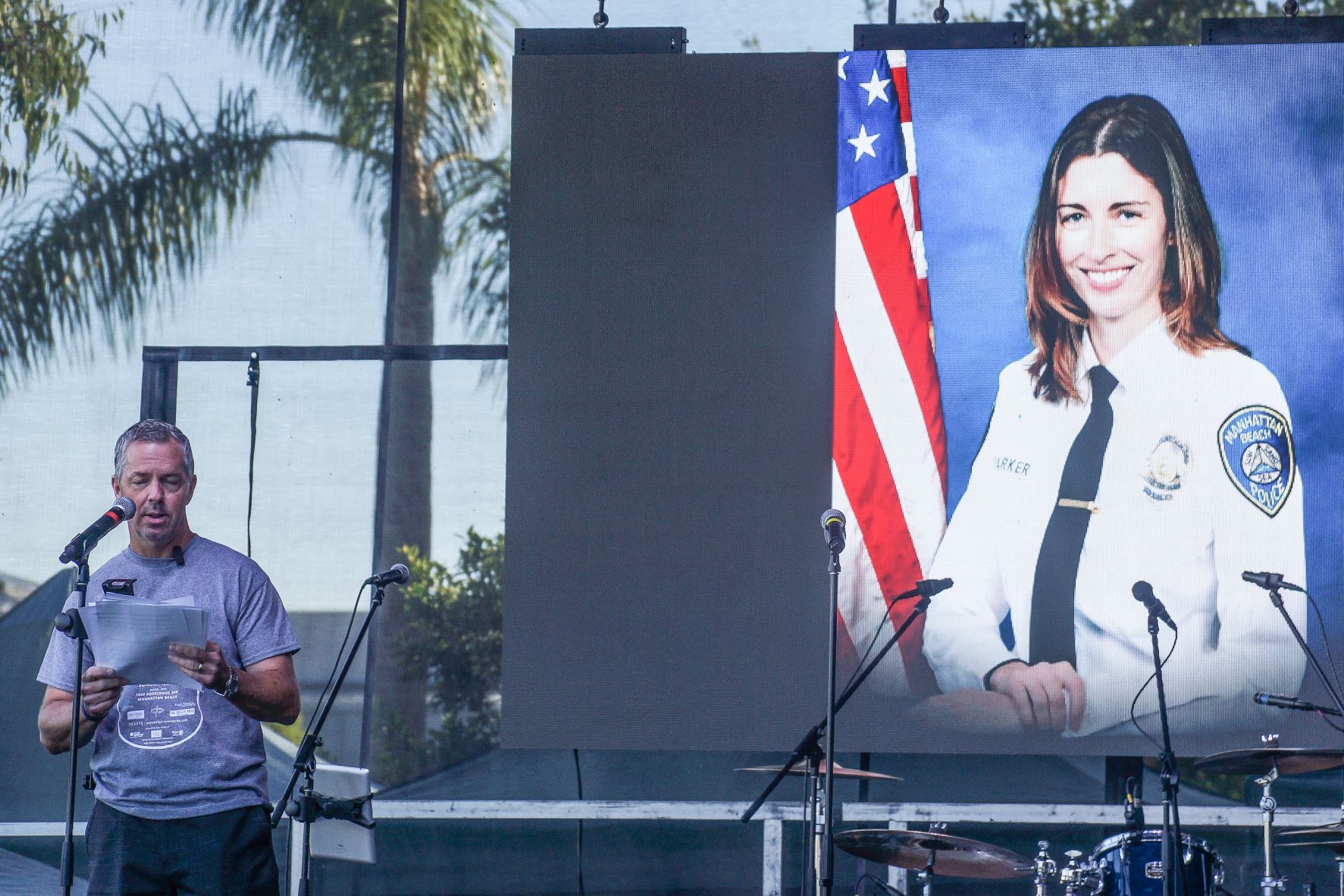 On Sunday at the annual Manhattan Beach Rotary VetFest,  Parker was remembered by her former captain, retired Manhattan Beach Police Captain Tim Hageman. Following his remembrances, VetFest director Chris Ullman announced that the Rotary Scholarship fund that the festival benefits will be renamed in Parker’s honor. 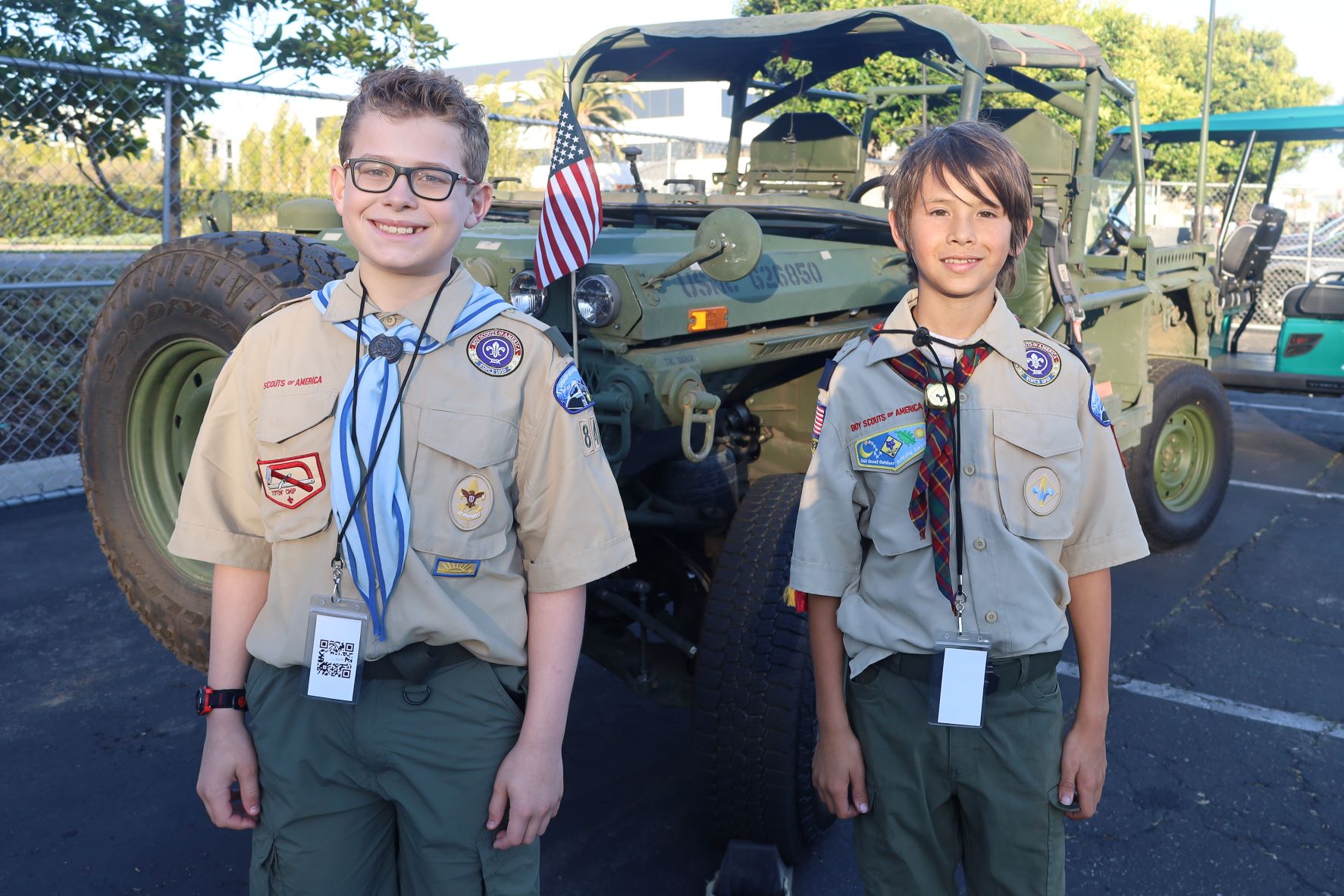 In addition to providing scholarships for Mira Costa, and El Camino College students, the festival benefited the USO; and Team Rubicon, a veterans organization that is presently providing disaster response services in Florida to Hurricane Ian victims.