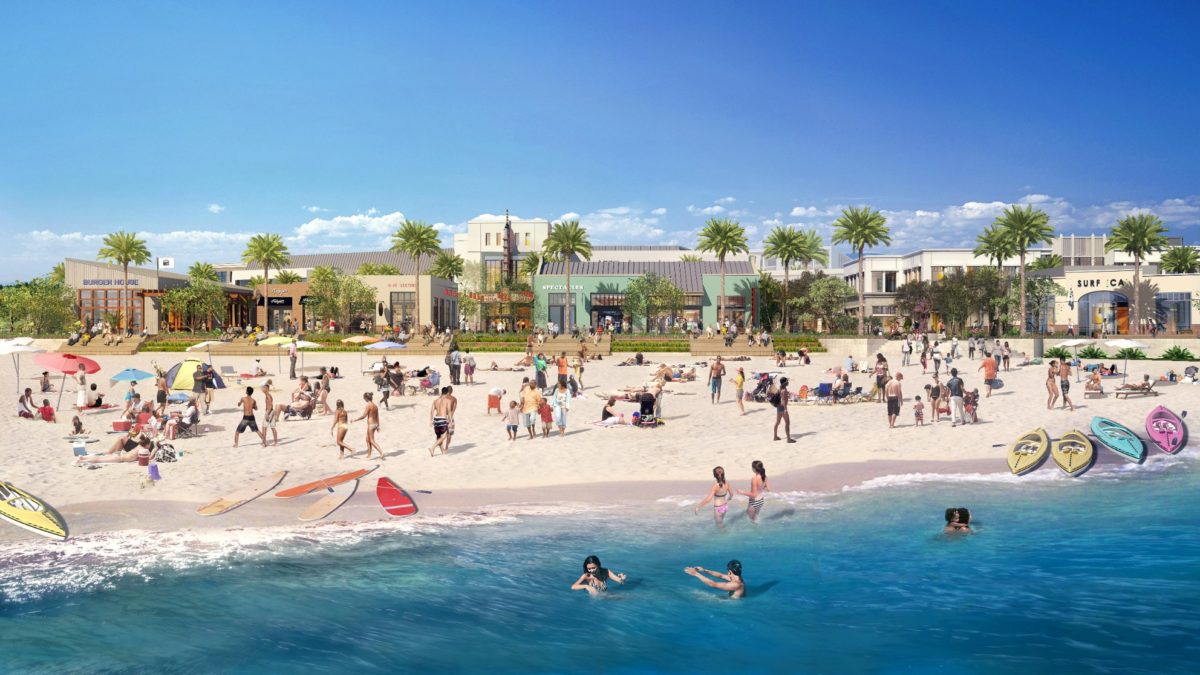 Lawyers from all sides of a lawsuit between the City of Redondo Beach and CenterCal contended they have issued at least a partial victory last Thursday during a Superior Court hearing — including intervenors siding with the City from activist organization Rescue Our Waterfront. The next step will come later this year when voter-approved Measure C will be heard by the California Coastal Commission for possible certification.

The decision handed down by Judge James Chalfant came in a case brought by Redondo Beach Waterfront, LLC — a CenterCal company formed to lead the construction of the Waterfront – Redondo Beach redevelopment project. CenterCal sought to have Measure C, which rezoned the waterfront in 2016, declared invalid, and to have the City stop enforcing the measure.

In a tentative ruling in December, Judge Chalfant found that the City would not be able to apply Measure C to CenterCal’s project.

A supplemental briefing, discussed at last week’s hearing, stated that the California Coastal Commission’s decisions on hearing Measure C would only have an impact on the City, not CenterCal’s project. He also determined that CenterCal had a vested right to the project through the Vesting Tentative Tract Map, which was approved by Redondo’s City Council.

The judge also opined that what was taking place between the developer and the city was “unfair” to CenterCal.

However, Redondo’s lawyers argued that “fairness” wasn’t at issue, and that the City was only seeking to follow the will of the voters – who passed Measure C – and the state constitution.

CenterCal attorney Betty Shumener was pleased with the result.

“We wanted to make sure Measure C is not applied to us…once the judge came to that conclusion, I don’t care about other grounds [we pursued against Measure C],” Shumener said.

Attorney Frank Angel, representing Rescue Our Waterfront and the authors of Measure C, was also pleased with the result.

“It seems that all the City may be required to do by the judgment is not to argue in front of the Coastal Commission that it be allowed to apply Measure C to the project,” Angel said in an email.

Angel noted the judge agreed that, if the Coastal Commission changed or denied the project in accordance with the state’s Coastal Act, Redondo would not be forced to allow the project based solely on vested rights.

“In the end, it looks like a mountain (the lawsuit) is giving birth to a tiny little mouse, or nothing at all, as Measure C may not become effective anyway when the Commission acts on it – a scenario that plays out if it suggests modifications to the measure,” Angel said.