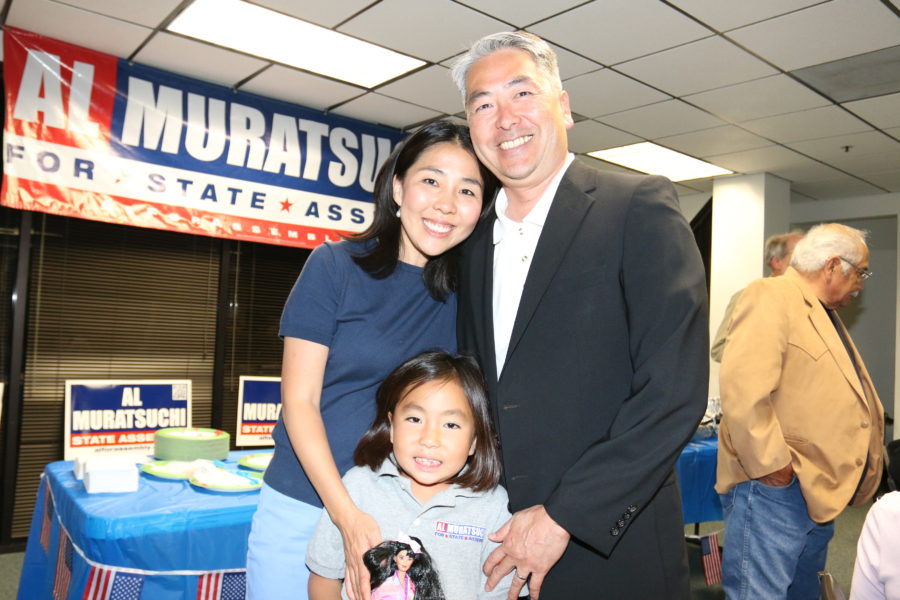 After Tuesday’s primary, the race for the 66th district State Assembly seat started looking like it might be as tight as the last time Democrat Al Muratsuchi and Republican David Hadley faced off in 2014.

Hadley, the incumbent, had 45.4 percent as of Wednesday, and Muratsuchi, who lost his seat to Hadley in the last election, got 48.4 percent. Mike Madrigal, a Torrance Democrat, got 6.2 percent of the vote. The top two winners will move on to compete in the November election.

In 2014, Hadley, who had never held political office, helped break the Democrats’ supermajority in the Assembly when he won 51.43 percent of the vote to Muratsuchi’s 48.57 percent in the district, which tends to lean Democratic. 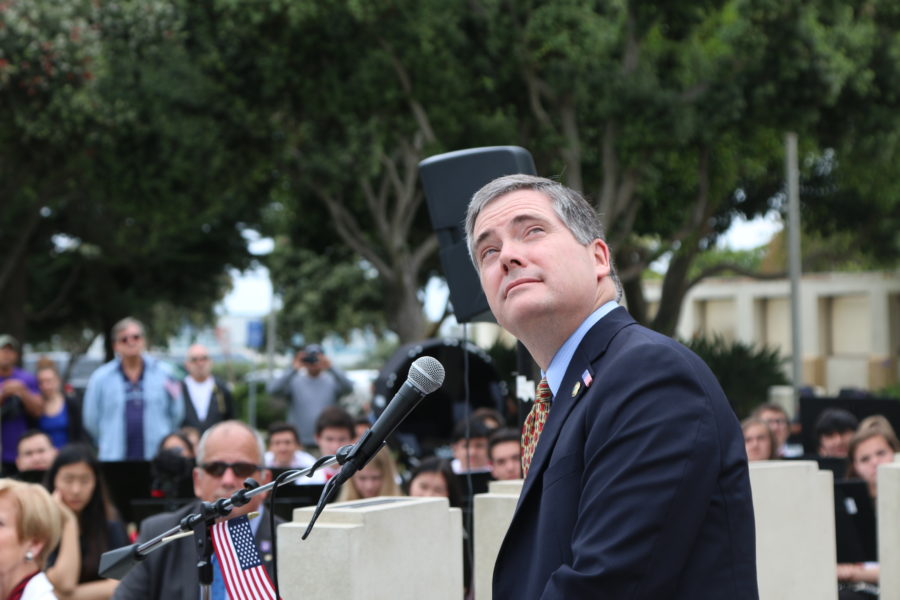 “I told my supporters at campaign headquarters at about 8:15 p.m. last night that we expected to come in second place,” Hadley wrote in an email. “The hotly contested Democratic presidential primary generated a lot of interest in the June election among Democratic voters, while Republicans had no similar ‘top of the ticket’ race to bring them out. As a result, the absentee ballots that had been turned in as of Monday showed a significant skew to Democratic voters, and we expect the election day voter turnout will show the same. Given this turnout dynamic, my results last night demonstrated that my independent leadership and South Bay common sense are appealing to voters of all political persuasions — Democrats and independents as well as Republicans.”

Muratsuchi, who attributed his 2014 loss to voter turnout, had a different take.

“We’re feeling pretty good with the results,” said Muratsuchi on Wednesday. “We’re optimistic going into election day. We’re looking forward to taking back the South Bay. I think the voters clearly expressed a desire to have a State Assembly representative with an actual record of getting things done rather than a Tea Party Republican trying to act like a moderate.” ER