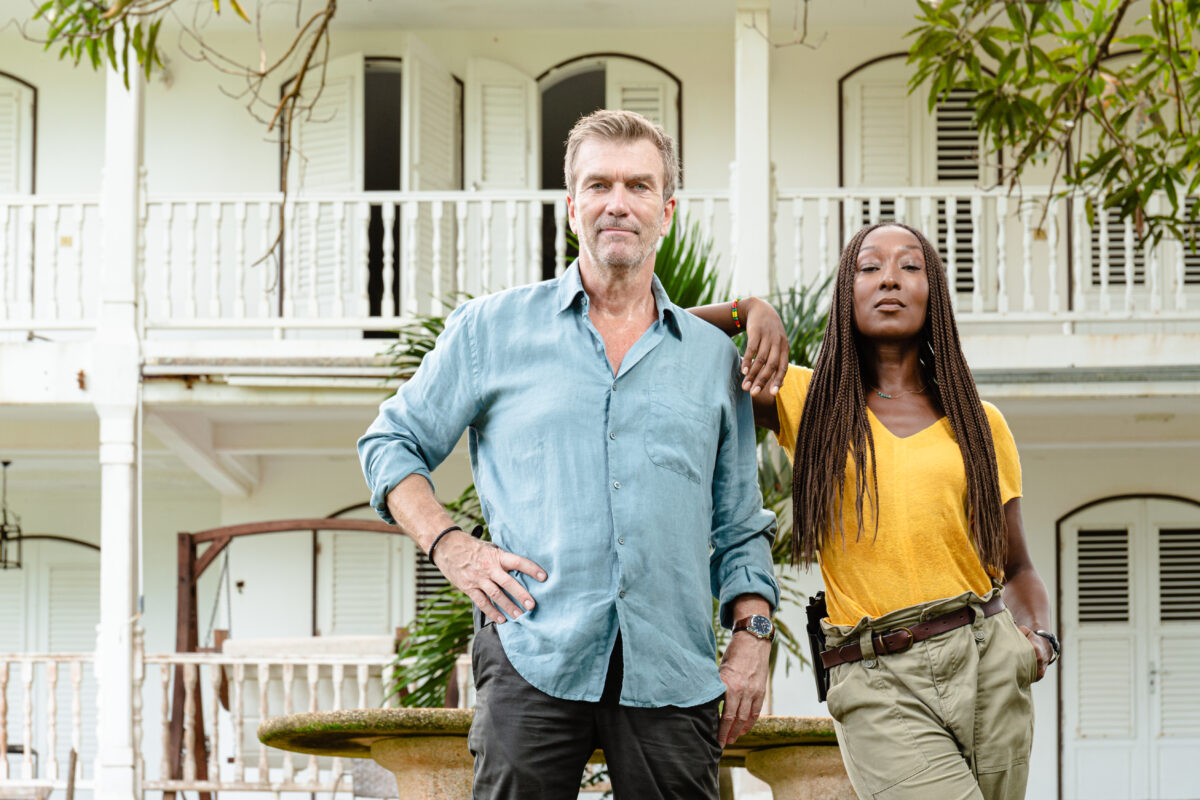 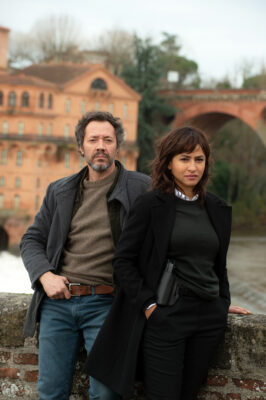 “Murder In,” MHz’s gift that keeps on giving, has just premiered its 9th season. Like the other episodes, each mystery is set in a different, scenic area of France with a murder to be solved by two, often conflicting, detectives with diverse ideas of where the clues are leading. Each is a 90 minute movie, so binging is usually not an option, but this is comfort food to be consumed at leisure.

Five of the episodes were available for review from what will more than likely be an eight episode season. I did not find most of these preview episodes to be as compelling as those presented in previous seasons. Perhaps the mysteries were slightly weaker, or maybe the locations weren’t quite as enticing. That being said, the first episode takes place in Cayenne, Guyana and the locale alone is worth a visit. What was particularly annoying about these initial episodes was the reliance on ghosts, witchcraft, and ESP. Perhaps that was thematic but solving mysteries telepathically is definitely not compelling to me. Episode 2 (“Murder in Albi”), now showing, is the most compelling of the group with sympathetic stars in Bruno Debrandt (“Spiral”) and Léonie Simaga.

What should be focused on and celebrated is the “Murder In” series in general. Having discovered it only recently, although it had been recommended by a number of friends, I find myself surfing the episodes for locations I want to visit or have visited in the past. The most successful of these TV movies are the ones that combine story with beauty. Truth be told, almost all are well-acted and when there are story lapses, the acting and production values usually fill in those gaps. The template is solid enough to sustain the occasional weakness.

So my recommendation is to look over the entire palette and find areas you want to visit. Right now I’m focusing on Provence, my next vacation, and gulping down the many episodes that take place in the various cities and sub-regions that make up that department. I also look for actors I recognize. Thierry Goddard, one of the leads in “Spiral” and “A Village in France” (both found on MHz Choice), stars in an episode ln a town called Sarlat, an unbelievably picturesque medieval village in the Perigord region famous for foie gras and truffles. Or “Murder in: Haute Savoie” starring Thibault de Montalembert of “Call My Agent” fame. But it’s the ski village in the Haute Savoie region that has the starring role. Always hovering in the background is Mont Blanc. My husband was entranced and would go in a second, but not in the winter. He abhors long underwear.

The first two episodes of Season 9 are streaming now with the others to be released weekly.