“Myth of a Colorblind France” – Poetry in motion [MOVIE REVIEW] 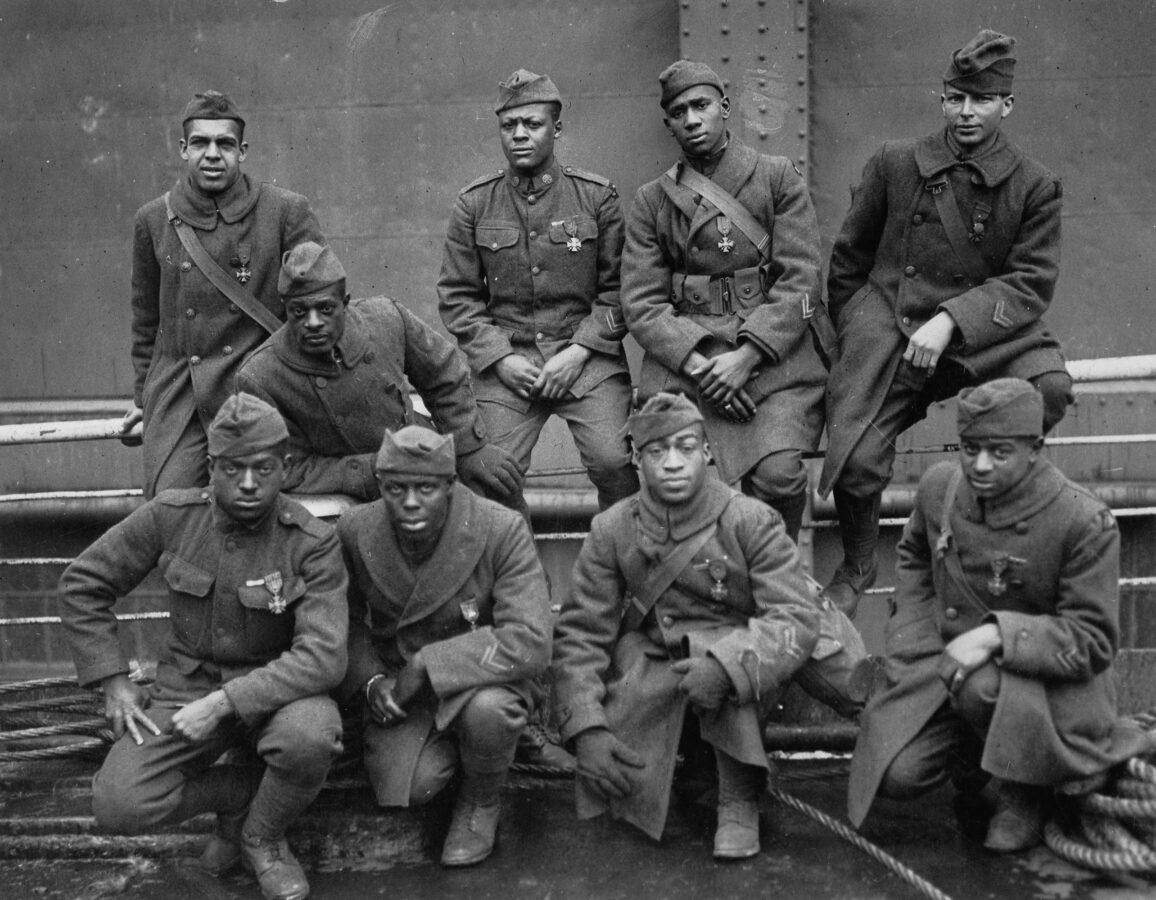 “Myth of a Colorblind France,” written by Jason Johnson-Spinos and Alan Govenar and directed by Govenar, is a joyful documentary that is sentimental and hard edged at the same time. It is exuberant and informative; worshipful history and clear-eyed.

When African American soldiers arrived in Paris during World War I, they found a populace who treated them as equals; people who didn’t understand the segregation they suffered at home and in the army. The French were welcoming and the soldiers reveled in a society where Jim Crow punishment was not waiting for them around every corner. It was an especially hospitable environment for artists and it is here that writers, musicians, and dancers thrived. Many came back after the war to live. 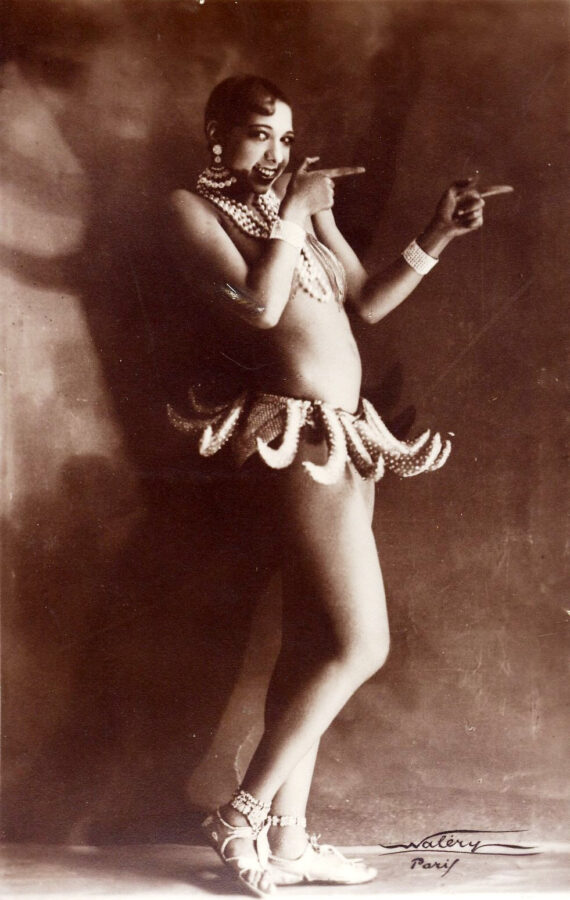 The saga of Josephine Baker is known to most. An enthusiastic teenager, who not many years before had left an impoverished background in St. Louis to become the toast of Paris, dancing topless in a skirt of bananas in a musical called La Revue Négre. Semi-nudity on stage in Paris was not remarkable but La Baker’s wholesome eroticism was. Baker and jazz went hand in hand and many American jazz musicians arrived to perform and stayed. Sidney Bechet, who allegedly arrived on the same boat as Baker, was just one of them. As popular as he was, however, he was soon expelled for having a gun fight on the streets of Montmartre. He was only allowed to return after World War II.

Foregoing voice-over narration, Tyler Stoval, a Distinguished Professor of History at UC Santa Cruz specializing in modern and twentieth century France, provides segues to the various interviews that guide the audience through the history of what Paris was like to African Americans and the freedom to create they felt there. The French were the first to recognize jazz as an art form, but besides the growth of jazz, Paris also welcomed painters and sculptors, some of whom you won’t have heard of and some of whom you will. Most significant is an artist named Henry Ossawa Tanner whose work straddled the Barbizon School and Impressionism but primarily reflected his experience as an African American. How could we not know about this remarkable artist who gained international acclaim with his allegorically religious-themed work and the painting entitled “The Banjo Lesson,” his first to be accepted by the Paris Salon.

Others followed including Beauford Delaney, who began working in the Harlem Renaissance and continued to evolve after he moved to Paris. Barbara Chase-Riboud, interviewed extensively, is an important sculptor as well as a writer. But there are so many other artists that you won’t have heard of whose art is displayed and revelatory. Quik (Lin Felton) started with graffiti on subway cars in New York in the ’70s and grew as an artist when he landed in Paris in the ’80s where he now spends half of his time. Michael Rosenfeld, a renowned gallerist in New York, talks of his first encounters with some of these artists when, as a young man, he visited Paris. Today he represents a number of them including Tanner, Delaney, Augusta Savage, Lois Mailou Jones, and Herb Gentry. 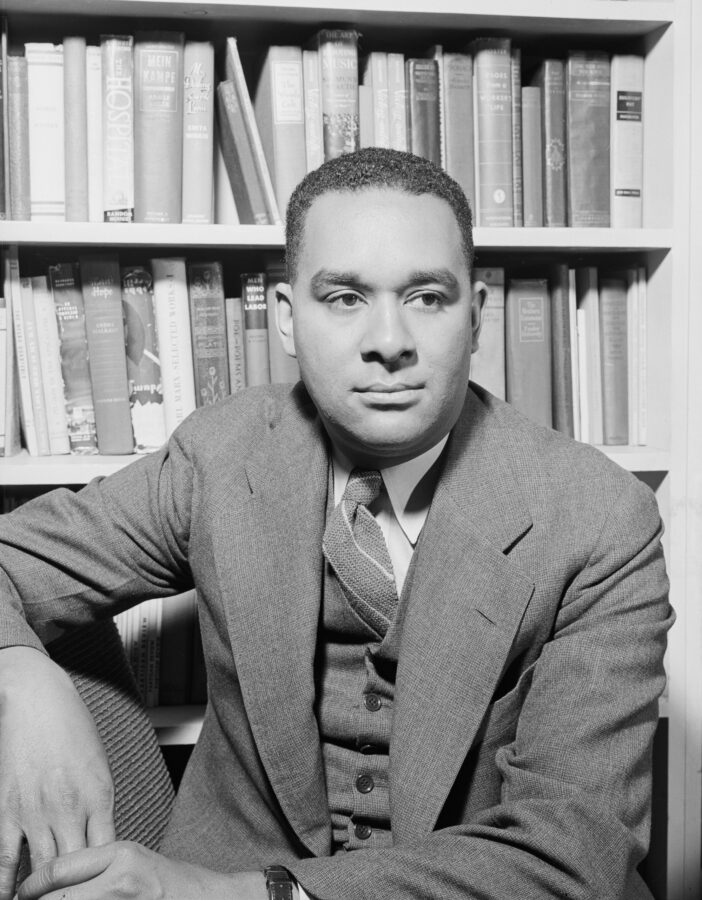 The writers profiled are extraordinary led by Richard Wright whose most famous works are Native Son and Black Boy. Disillusioned with his treatment in America by both his fellow travelers in the Communist party and white society, he moved to Paris permanently in 1946 where he moved in the literary circle of Camus and Sartre. Another young African American ex-patriot he mentored followed soon after in 1948. James Baldwin was 24 when he moved to Paris. What Baldwin had been seeking, to be thought of as a writer, not a Black writer, he found in Paris. As a gay man, he, like others, were able to be more open than they could be at home. He wrote his first novel, the very celebrated Go Tell It on the Mountain there. Others soon followed. Countee Cullum, a poet of the Harlem Renaissance, spent summers there and even Chester Himes developed his craft in Paris. 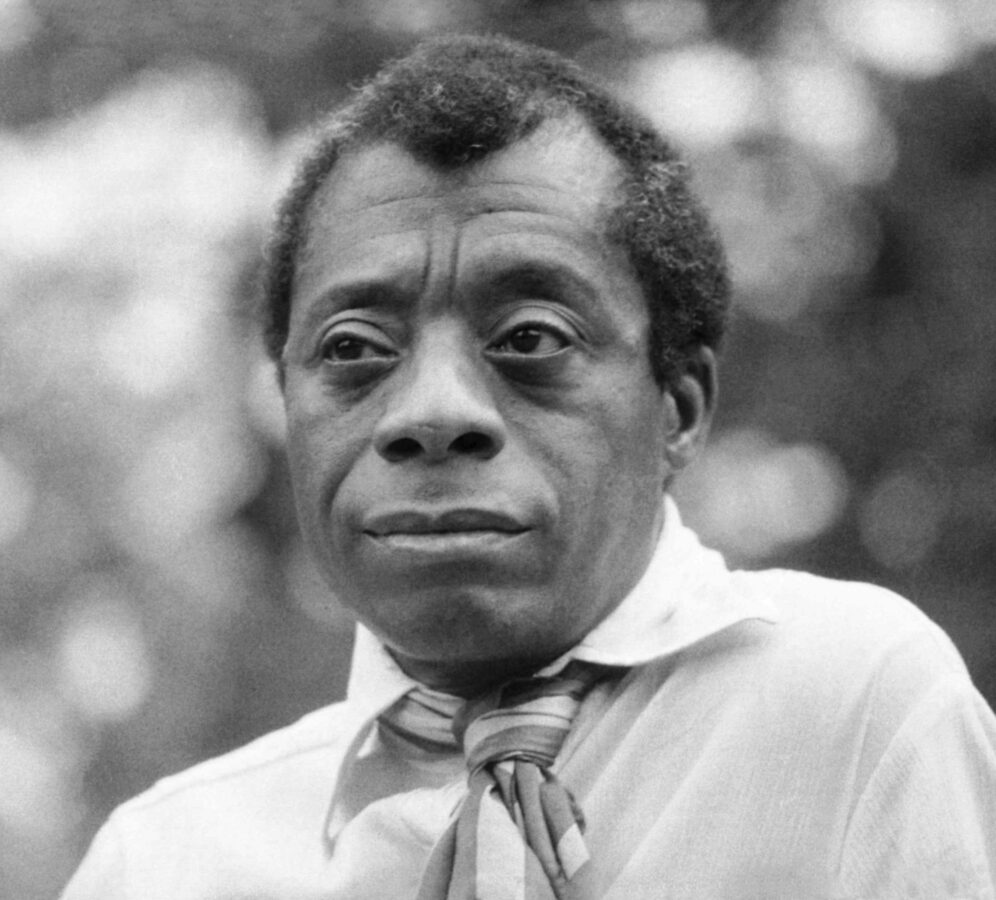 Other, more contemporary artists are also profiled and interviewed. But lest one think that all is high minded liberalism, “Myth of a Colorblind France” also touches on the racism that has always been present in French society. That African Americans avoided such racism has, as proposed by the film, much to do with their exoticism. France has a vicious colonial past and they were a major exporter of the slave trade throughout the world. Their colony of Haiti, the most profitable slave economy in the world, was one of the most egregious examples. There is a pervasive disdain for Blacks from any of the former colonial possessions, whether Africa or the Caribbean. The police are vicious in trying to control the poorer suburbs filled with people of color. Stoval recalls how one day, dressed in rather ratty attire, he was roughly stopped by a policeman demanding his papers. Luckily, he had his passport and that, along with his American accent, produced a 180 degree change in the cop’s attitude. The frisking stopped and he was allowed to go on his way.

Racism, perhaps not directed at African Americans, is definitely present whether it is focused on an individual as in the case recounted by African jazz drummer Karim Touré whose instructor treated him much worse than the other students, or to large crowds of people of color attending a Hip Hop concert. For them, there is no benefit of the doubt.

Nevertheless, “The Myth of a Colorblind France” is, for the most part, a joyous celebration of creators who were set free to develop; freed from being locked in by the limited expectations and opportunities that awaited them in America. That many of us don’t know who some of these fantastic artists are is our loss, but this film helps us find them. And it’s Paris!

Now playing at the First Run Features Virtual Cinema and VOD at iTunes and Amazon Prime.