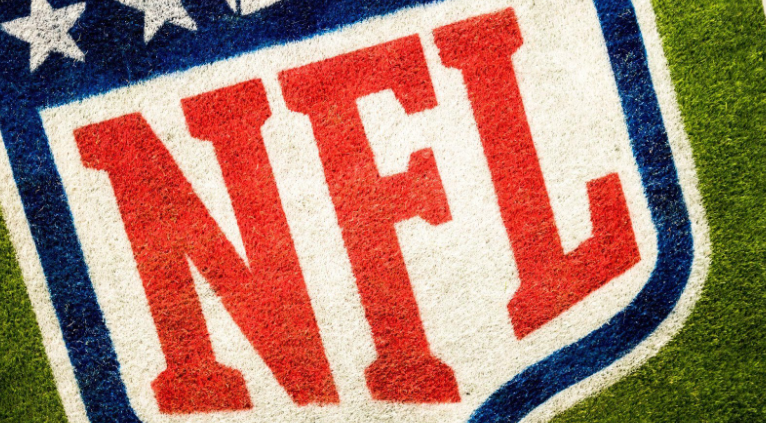 When it comes to preference in sports for most Americans there is professional football, and then there are others. Historically, one of the most prosperous American sports leagues has been the National Football League (NFL). In 2015, the NFL gave up its tax exemption status, which it has enjoyed since 1942, in response to growing criticism over its swiftly increasing earnings.

The 32 teams that make up the league have formed a trade association that received funding from them and back to the league board. Thirty-one of these clubs are privately owned, with only one team: the Green Bay Packers continuing to operate as a nonprofit organization.

We all understand that American football is a popular mainstream sport in the US. People commute to the games, view them on live TV, wager on NFL odds weekly, and follow the games online. We also know that NFL players earn a substantial salary each year. The highest-paid NFL player earns a staggering salary of $50 million plus yearly. Of course, the team boards handle these vast payments, but how are these revenues generated?

NFL teams appear to be generating more revenue than ever despite recent hurdles, including debates over player concussions and the COVID-19 pandemic’s effects worldwide. However, their privacy policies make it difficult to ascertain their exact income. So, let’s get started! This article will focus on the multiple ways through which franchises in the league make their money.

The NFL divides its sources of income into local and national categories. The league negotiates national merchandise, licensing, and TV contracts, which make up most of the national revenue. The 32 teams receive equal shares of this money, regardless of individual team performance.

The teams generate local income through concession sales, ticket sales, and corporate sponsors. More considerable earnings are required to cover the high operating expenses of maintaining a professional football team. For example, the Packers incurred expenses totalling $410 million in the fiscal year 2021. Most went into player salaries, with the rest going toward stadium maintenance, advertising, and team and administration expenses.

An organization with tax-exempt status is exempt from paying all or some of its federal income taxes. Charities or nonprofit organizations are a few examples of entities with this status. This status was maintained by NFL teams from 1945 through 2015.

The NFL voluntarily opted to give up its tax-exempt status in 2015 and start paying taxes. Some contend this change avoids further public relations catastrophes, mainly because the economic benefits weren’t as significant as the disadvantages.

The Economics Of How Teams Make Money In The NFL

The Super Bowls are among the most watched TV broadcasts in American history, and football is the most watched sport in the country. Sundays, Mondays, and Thursdays throughout the regular season see live NFL broadcasts in the US. Since these games consistently have the best TV ratings, media corporations have paid a hefty sum for the right to broadcast them.

While many aspects of the television industry are declining, the NFL is not one of them. NFL teams generate local and international revenues through TV contracts. The teams receive large payments from television providers thanks to multibillion-dollar contracts, and there are even more television viewers and broadcasts of games than other programs on set.

Apart from the rapidly increasing money from TV deals, ticket sales represent a significant source of income for individual NFL clubs. NFL games typically sell out, with an estimated average ticket price of $151 and a stadium capacity of roughly 70,000. There isn’t much room for improvement in this situation.

The only thing that sports teams can do is decide to rebuild their stadiums so that more seats and concessions are added. Although expensive and intrusive, these renovations typically pay off. NFL teams can use their stadiums to hold non-football activities, like concerts, but there are still restrictions on the potential income development from these events.

Although, as stated earlier, ticketing makes up a small portion of the average NFL team’s revenue, the returns on the sale of foods and beverages at games are on the high side. Using the averages, NFL teams might make more than $10 million in ticket revenue from a single, utterly sold-out stadium event. However, several expenditures must be deducted from that sum, such as taxes, advertising fees, and payments to musicians or athletes, which may drastically reduce the profit.

Some NFL teams take advantage of this method by opening betting platforms in their stadiums, collaborating with well-known casinos, creating online sports betting websites, and other strategies.

Using this means, we see that the NFL, which is obsessed with expansion, will undoubtedly explore as many opportunities as it can.

One of the most successful pro sports leagues in the world is the NFL. Most of the teams’ revenues are generated from broadcasting and licensing deals. However, the widespread COVID-19 outbreak destabilized their financial positions.

According to many analysts, these are only short-term blips, and revenues have picked up in recent times. The good news is that the league’s popularity does not appear to decline. With the economic plans in place and more inventions to come in the next few years, the NFL will continue to do great financially.

As with other sports leagues, some essential economics are behind the operations of the NFL. This article examines how NFL teams and the league make their money.