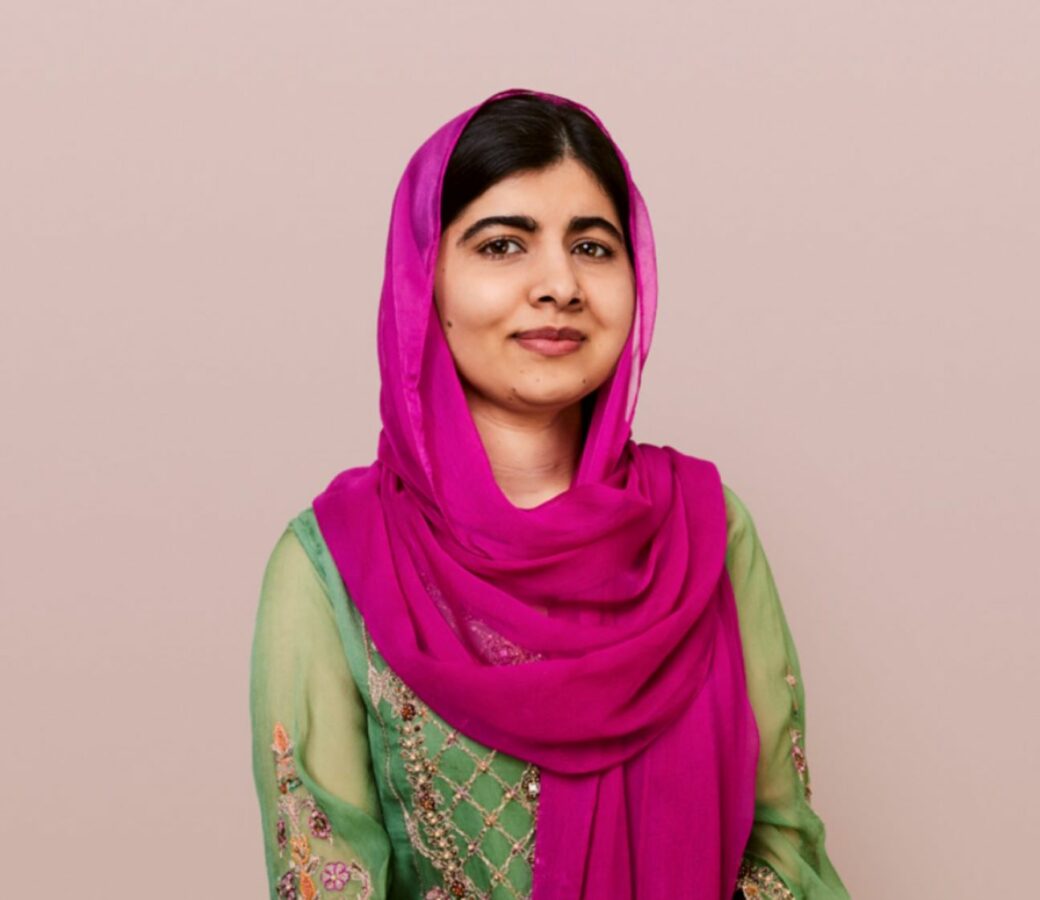 Malala Yousafzai, the youngest Nobel laureate in history, will deliver her message of educational rights for girls to a sold-out crowd May 19 at the Redondo Performing Arts Center.

Yousafzai, who survived a Taliban assassination attempt in 2012, is a part of the Distinguished Speaker series. Overwhelming community demand prompted the unusual decision to open tickets to non-subscribers.

The Redondo talk is sold out. But tickets are still available for her Distinguished Speaker Series talk at the Long Beach Terrace Theater on May 16.

“We booked her three years ago and had no idea how timely her appearance would be,” said Kathy Winterhalder, founder of the Distinguished Speaker Series of Southern California. “She’s a hero to so many.”

Malala was shot by the Taliban, the fundamentalist group determined to prevent girls from attending school. She was 15, and riding in a school bus in Pakistan when her assailants struck. Undaunted, she became an advocate for girls’ education, and was awarded the Nobel Peace Prize in 2017.

Her upcoming talks are especially timely because for the past 20 years, millions of Afghan women and girls attended school and universities. But since the U.S. withdrawal from Afghanistan last August, a resurgent Taliban has tightened its grip on power, threatening hard-gained women’s rights.

“Like so many women, I fear for my Afghan sisters,” Malala wrote in an August 2021 New York Times Op-Ed.

Although the Taliban made promises to respect women’s rights, female students arriving for classes on March 23, the first day of the current school year in Afghanistan, found closed gates and armed Taliban soldiers.

“They are asking for protection, for education, for freedom and the future they were promised,” Malala wrote in the Op-Ed.

Her best-selling memoir, “I Am Malala,” has been translated into more than 40 languages. She recently graduated from Oxford University, and has established the Malala Fund.

Tickets to Malala’s May 16 Long Beach appearance are available at www.speakersla.com. ER