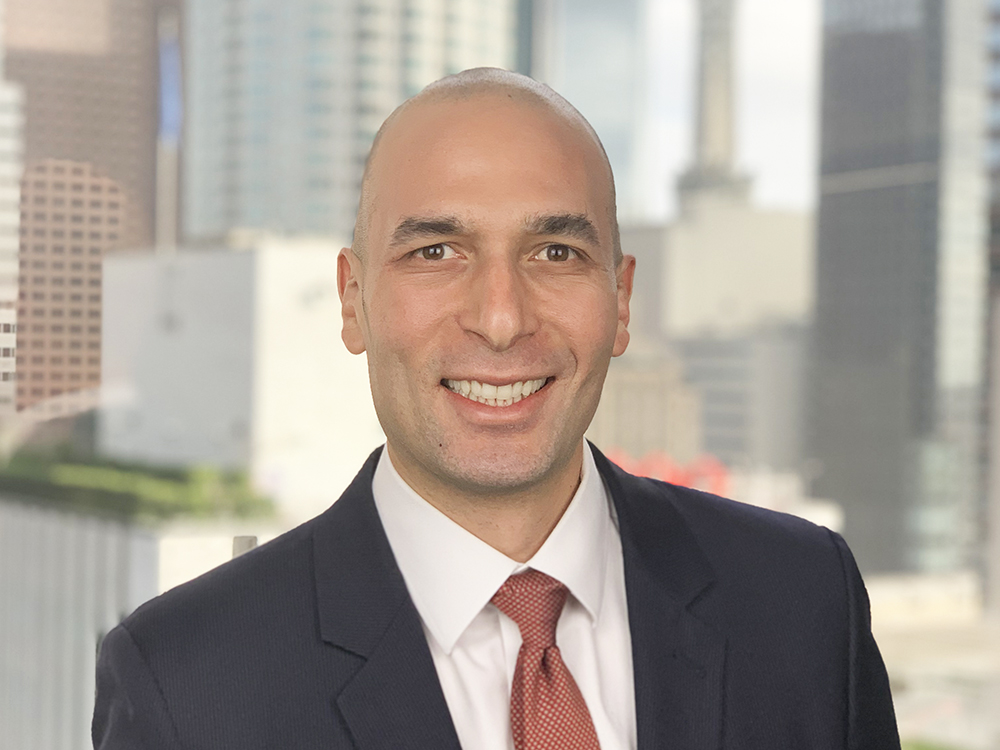 A series of contentious meetings ended early Wednesday morning with the Redondo Beach City Council voting, 3-2, to approve the city’s General Plan Land Use Plan/Map. The action authorizes zoning that allows more housing near such areas as Vons Market at Marine and Inglewood, at Kingsdale Avenue and Artesia, and at 182nd Street and Kingsdale, as a means of satisfying state-imposed requirements for affordable housing.

Four long meetings and more than 500 public comments preceded the council’s vote. The May 11 meeting lasted four hours; this week’s meeting lasted well beyond 1 a.m. The zoning map has sparked debate about the fact that the new housing will be concentrated in North Redondo. Dozens of residents signed a petition to recall Councilmember Zein Obagi, who made the motion that passed on Wednesday morning, in protest of the new units being located in North Redondo. Obagi was elected this past March.

“This isn’t anybody’s fault,” Mayor Bill Brand said at this week’s council meeting. “It’s the state. …. They’re making us do this. If this council had the opportunity and had their way, we’d be downzoning the town.”

The Land Use Plan/Map informs determinations the city makes to adhere to the Regional Housing Needs Allocation (RHNA). This is a stipulation of the California Department of Housing and Community Development (HCD), which is determined by the Southern California Association of Governments (SCAG), based on projected needs for housing between now and 2030, and existing needs such as transit accessibility. According to SCAG, Redondo Beach has to find space for 2,490 new units. HCD also requires that general plans include buffers of zoning that ensure adequate capacity.

At its May 11 meeting, the City Council considered recommendations made by the GPAC (General Plan Advisory Committee) and the planning commission, which included reducing the 20 percent buffer to 10 percent and considering mixed-use zoning for up to half of the 52-acre AES site. Councilmember Obagi made a motion that included the following directions: increase the floor-area ratio (building square footage to property square footage) in the industrial area where aerospace contractors operate between Manhattan Beach Blvd., Marine, Aviation, and Inglewood; increase the floor-area ratio in the Artesia and Aviation Corridor; build 60 dwelling units per acre with residential overlay north of the 405; build 70 dwelling units per acre with residential overlay south of the Metro transit center; and build 35 dwelling units per acre with residential overlay at the Galleria. Residential overlay is a layer on top of existing zoning that provides an incentive for developers to build affordable housing. Obagi’s motion included an incentive for developers to maintain or replace the commercial space in the areas they develop with residential use, and capped all units at 60 feet in height.

Numerous residents submitted similar comments to the council: “Please do not put all or the majority [of] the housing on one side of town. It should be distributed as equally as possible.” Residents expressed concerns about North Redondo schools experiencing overcrowding.

“It is a no brainer,” resident Melanie Cohen called in to say. “We need more housing in the city. It also makes sense to put housing near the new transportation routes. We are in this together. We must come together and stop saying it’s North Redondo that’s getting more housing. It is South Redondo — I repeat, it is South Redondo — that is the most dense.” (Obagi’s District 4 in North Redondo is the highest-density district, according to city statistics.)

At the May 11 meeting, Councilmember Nils Nehrenheim moved to make the following amendments to Obagi’s proposal: accept the GPAC’s recommendation to place 30 dwelling units per acre on PCH South; reduce the buffer to 10 percent; refer the overlay, and a review of definitions to the GPACl and accept recommendations made by GPAC for PCH North (a mix of office and commercial uses on both sides of PCH), PCH Central (a civic hub between Carnelian and Vincent, a mixed-use and higher-density multi-family residential between Vincent and Pearl, and neighborhood-serving commercial zoning south of Pearl), Torrance (more commercial zoning west of Irena), and Kingsdale (higher density).

“I could never in good conscience vote for this,” Councilmember Horvath said. “No.”

Councilmember Obagi wrote in a Facebook post after the meeting: “We are on our way up here in North Redondo to be the brightest spots in the City.” He wrote that he was proud of his motion because it not only moved the city closer to meeting its RHNA obligations, but allows aerospace companies to build more industrial space and offers developers a 20 percent incentive to maintain the commercial spaces on the properties they develop. He wrote that if the Metro Green Line goes in near the Kingsdale area, it could adversely affect property values, but that upzoning those parcels could allow those homeowners to sell for a higher price.

At last Tuesday night’s meeting, Councilmember Obagi made another motion, which included the following directions: increase the dwelling units with residential overlay at the Kingsdale north area, from 30 to 45; change the land use at Walgreens to mixed-use transit center; add density at 190th and MaryAnn, and at 190th and Meyer; remove the industrial flex alternative at Living Spaces; add hotels and dog boarding as conditional uses at the commercial neighborhood on Artesia; and revise definitions for residential uses. The motion also authorized staff to revise densities by 10 percent to meet RHNA obligations. Obagi explained that the motion puts people on the east side and north side of the district, so they “can hop on the freeway or Metro and get to work,” he said.

Matthew Hinsley, a member of the planning commission, called into the meeting to say the council’s plan is “terrible.”

“It is inconceivable that our District 4 council member would put the majority of the housing in his own district when it is one of the most crowded,” Colleen Otash called to say.

“What do you gain by suppressing the public?” Minh Nguyen called to ask. “It’s pretty obvious from last week’s vote — the majority of comments were against the 2,500 units in North Redondo. The comments did not matter.”

“I live in North Redondo and we already have traffic problems!!” Christy Wolff wrote in an e-comment. “Save North Redondo from money vs people!”

“I moved here 45 years ago because I found peace,” Fred Fasen wrote in another. “Now outsiders want to steal ‘our’ land for their profits, please protect us,” he wrote.

“Zoning is very difficult,” Councilmember Nehrenheim said, referring to the complexities of balancing present and future needs, regional and state obligations, and commercial and industrial interests, among other considerations. “It’s not easy.” ER