Online gaming is a leading industry in Canada. The country has at least 19.3 million active online gamblers, which is one of the reasons Canada is ranked eighth when it comes to which country used most money on online gambling. Several Canadian provinces have launched gambling sites to tap into this lucrative industry. These include Alberta, Ontario, British Columbia, and Saskatchewan.

In offshore online casinos, Canadians spend at least $4 billion a year.  According to the Canadian Gaming Industry Report, those numbers still pale in comparison to the $16 billion Canadians spend in casinos at home. So, it is no surprise that the gambling industry rakes in tens of billions of dollars every year. If you want to get to know some of the most played games, visit the holy city sinner.

There is a long history of gambling in Canada that goes back far before European settlers arrived. Indigenous people played a game called Slahal with sticks and bones on the Pacific Northwest Coast. It has been reported that the game originated before the Ice Age. The game has a much broader social, spiritual, and community significance than just being a pastime. Because dice games were illegal under British common law, European settlers held gambling in low regard.

In today’s world, Canada has embraced gambling to the fullest. Online gambling has become a popular pastime in Canada thanks to advances in technology, with almost 20 million Canadians participating.

Most Popular Types of Gambling

It shouldn’t be a surprise that online sports betting clinches the top spot. Sports bettors and table players alike in Canada have no problem blowing their bank accounts. In Canada, women love bingo and other luck-based games. Online gamblers in Canada also enjoy table games, poker (played by 59% of them), and online casinos, with their higher rewards than real-life casinos.

Canadian land-based casinos are on the decline, with all of the country’s super casinos reporting declines in revenue even before the 2020 lockdowns. According to the Alberta Casino revenues for 2018-2019, land-based revenues decreased by 24%. To fill the revenue gap, the provincial government decided to launch their own online casino, which is was interesting to most people. Almost all provinces followed this lead.

When it comes to online gambling, men and women make up nearly the same percentage, with males making up 56% and females making up 43%. Female gamblers use mobile devices more than male gamblers, which is interesting to note.  Around 55% of women gamble using their mobile devices. Most of the players online are between the ages of 18-35 making up 16% of all players. There are no players over the age of 35

Online gambling is most popular among people between 30 and 50 years old in Canada. However, young people also gamble in significant numbers. They are largely similar in their gambling preferences, but their ages vary. 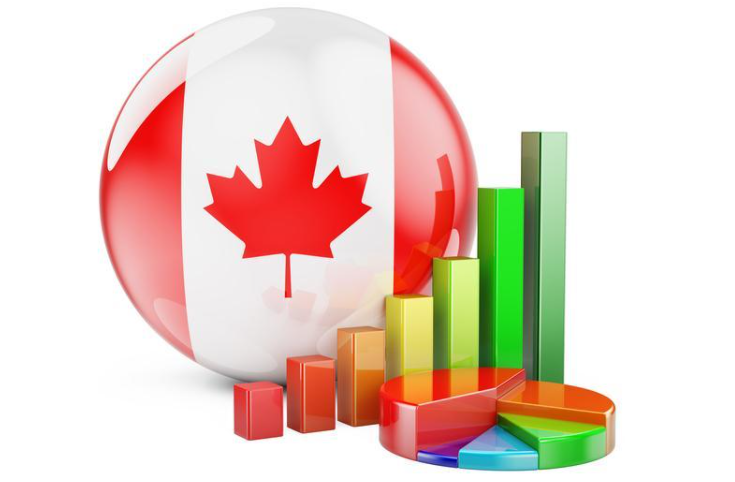 In spite of what seems trivial, younger players prefer to play more active games, especially online. Older adults, especially those over the age of 40, prefer more relaxed and comfortable games like bingo. However, there are some exceptions to this. Both young people and those over 55 enjoy playing slots. It is believed that since the second half of the twentieth century, slot machines have remained a favorite of many people due to the great hype.

Because of this, Canadians tend to spend more than their neighbors – about $824 each per year.

How Much is the Industry Worth?

The gambling industry in Canada generated $2.64 billion in revenue last year, which included over $1.2 billion in online gambling. Gambling regulations that require every provider of online gambling to be licensed by a provincial government are believed to be causing a large amount of revenue loss. Due to the small size and diversity of the online gambling market, many offshore casinos are taking advantage of this. If Canada took the same approach as its British counterparts, its annual revenues could increase by up to $4 billion. An impressive $824.68 a year is the amount of money Canadians spend on online casinos per capita, more than gamblers from the US and UK combined.

The best time to play for real money in online casinos is between 4 pm and 6 pm, and 8pm to 11pm if you ask most Canadian players. Mega Moolah, a progressive slot, was the most popular machine to win the jackpot. $20 million was the winning jackpot.

Gambling returns are not taxed by the government, which makes these gains all the more appealing. Taxman will come knocking if you turn gambling into a full-time occupation and have consistent wins.

The legality of Online Gambling

The laws governing online gambling are governed by each province, but gambling is generally legal across the country. An online casino in Canada must obtain a license from the local authority in order to operate legally. Other than Saskatchewan, every province in Canada has at least one online casino. British Columbia, Quebec, Ontario, and Manitoba are the only provinces that can issue online gambling licenses in practice. Online casino sites can only be operated on a local level without a special license. In order for games to be played across provincial borders, the local authorities of these provinces must enter into a special agreement.

It is more or less legal for offshore operators operating without licenses to operate within the country. The only casinos subject to penalties are brick-and-mortar casinos. Therefore, unless you operate a casino physically on Canadian soil, you should be able to get away with it. Canadians are not allowed to play at offshore online casinos, but it is illegal for them to target Canadians specifically.

Future of the Industry

In the wake of the COVID-19 pandemic, most land-based casinos are closing around the world, and Canadians are no exception. However, this trend began well before the pandemic. Internet access is fast, cheap, and almost universal, and mobile devices are affordable so that almost anyone can play online casinos. If you miss the atmosphere of a real physical casino, online video casinos are a great option. Live casino games available through video streaming let you interact with the dealer in real-time. In the near future, it is not a stretch to predict that virtual reality technologies will increasingly be used in online casino games.

Gambling also comes with problems in Canada, this goes without saying. That’s just the way things are. Roughly two percent of Canadians have gambling problems. This phenomenon affects online gamblers four times more than brick-and-mortar gamblers. The good news is that there is plenty of support from many entities in Canada to help those with gambling problems.