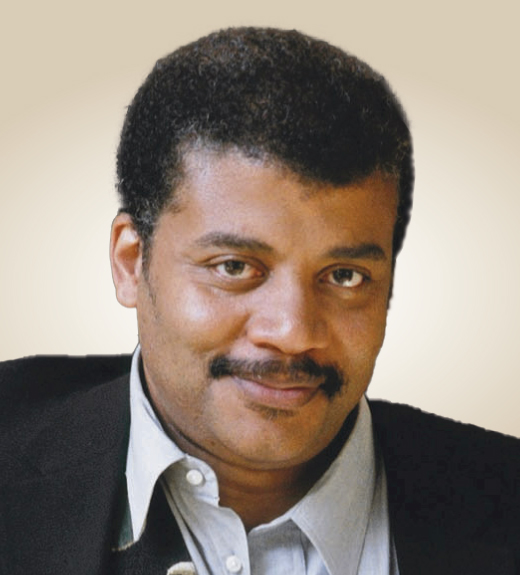 deGrasse Tyson will discuss recent developments at NASA, the U.S. Space Force, space tourism, and the effects physics have on everyday events.

deGrasse Tyson has achieved science-superstar status through his television, podcasting, journalism, social media, and books, and as director of the Hayden Planetarium at the American Museum of Natural History in New York.

He has been an outspoken critic of science skeptics.

deGrasse Tyson’s talk is the second in a series of six talks presented by the Distinguished Speaker Series. He will be followed in Redondo Beach by Admiral James Stavridis (January 26), Cristina Mittermeier (February 8), Bob Eubanks (March 21), and conclude with Ken Burns (May 4).

The Redondo Beach remain five talks are available only as a package. Tickets for a single speaker are not available. Subscriptions can be purchased online at www.speakersla.com or (310) 546-6222. Series sponsors include Loyola Marymount University, Torrance Memorial Medical Center, Chevron, EP Wealth Advisors and Alto. ER