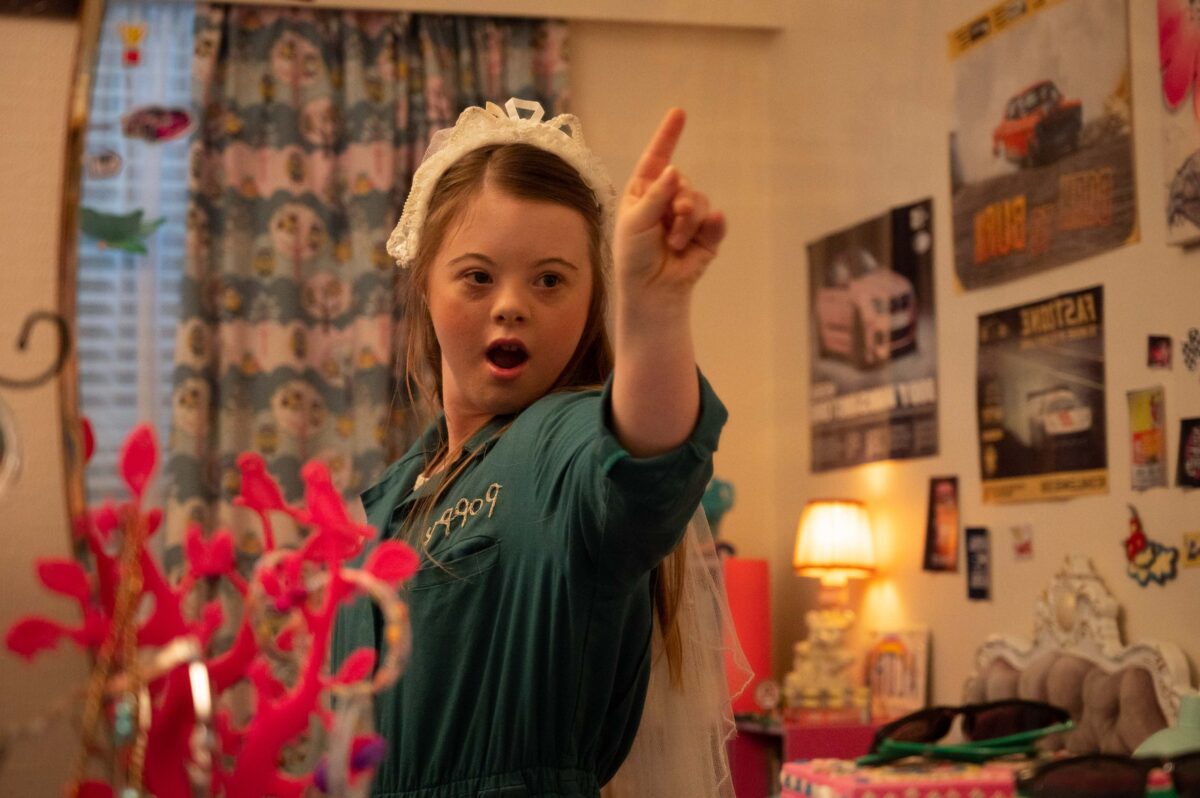 “Poppy,” written and directed by Linda Niccol, is the sweet coming of age story of Poppy Stevenson, a pert 19-year-old New Zealander with Down Syndrome. While everyone else sees limitations, Poppy sees only opportunity. She is determined to live the kind of normal life everyone else seems entitled to.

Working at the family garage under the supervision of her brother Dave, she dreams of a driver’s license and an official apprenticeship as a mechanic. She knows she can do it because she is already doing it. All she needs is that driver’s permit and Dave’s cooperation. The permit is going to prove easier to obtain.

Undaunted by the thinly veiled disdain of her peers, she is preternaturally upbeat. Socially unafraid, she stands up for a boy who had been kind to her in school and is rewarded with his trust and something more, his willingness to look beyond her disability. The cost to him is the ridicule of his peers, the skepticism of his parents, and the enmity of Poppy’s brother Dave is not insignificant. But in Poppy, he has found someone who sees him. 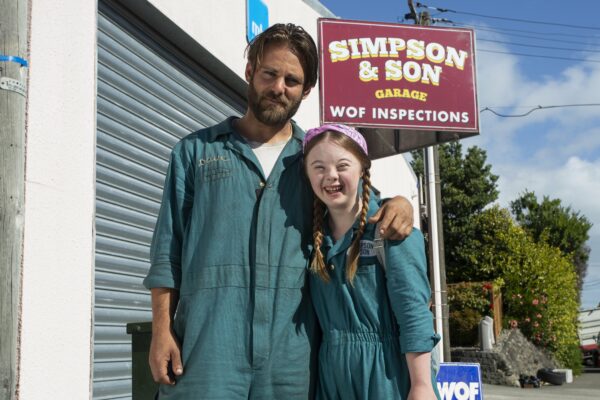 Dave sees only his sister’s disability but some of that may be due to his own inability to face life after the death of their parents in an accident he feels was his fault. Drinking to excess, day after day, he neglects the business, refuses to help Poppy, and wallows in his grief. Poppy, on the other hand, sees things more clearly or perhaps it is the effects of her Down’s that allow her to view the world two-dimensionally, right and wrong, happy and sad. It leads to an emotional honesty that most of us are afraid to access.

Niccol’s film, based on her own short story, is a lovely narrative that gives voice to a character that is rarely seen. The physical characteristics of someone with Down Syndrome almost immediately marks them as limited. Niccol opens up that world for us and we’re better for it. The story itself may be slight but the character has depth, especially as we are permitted to see all the others through Poppy’s generous eyes.

Ari Boyland, Dave, is the most experienced actor in the group and as such anchors the dramatic through-line. He’s flawed, and hurt, and caring. Boyland allows us to see that he is the one in his family who is limited, not Poppy.

Libby Hunsdale as Poppy was an amazing find. Not a trained actress, her occasional hesitancy in delivering lines reveals some of the difficulties we see on camera. Nevertheless, it is clear that Libby shares much in common with her character. She refuses to be categorized and has a smile that lights the screen. Her enthusiasm and optimism power her through this performance so that you want to travel this road with her.