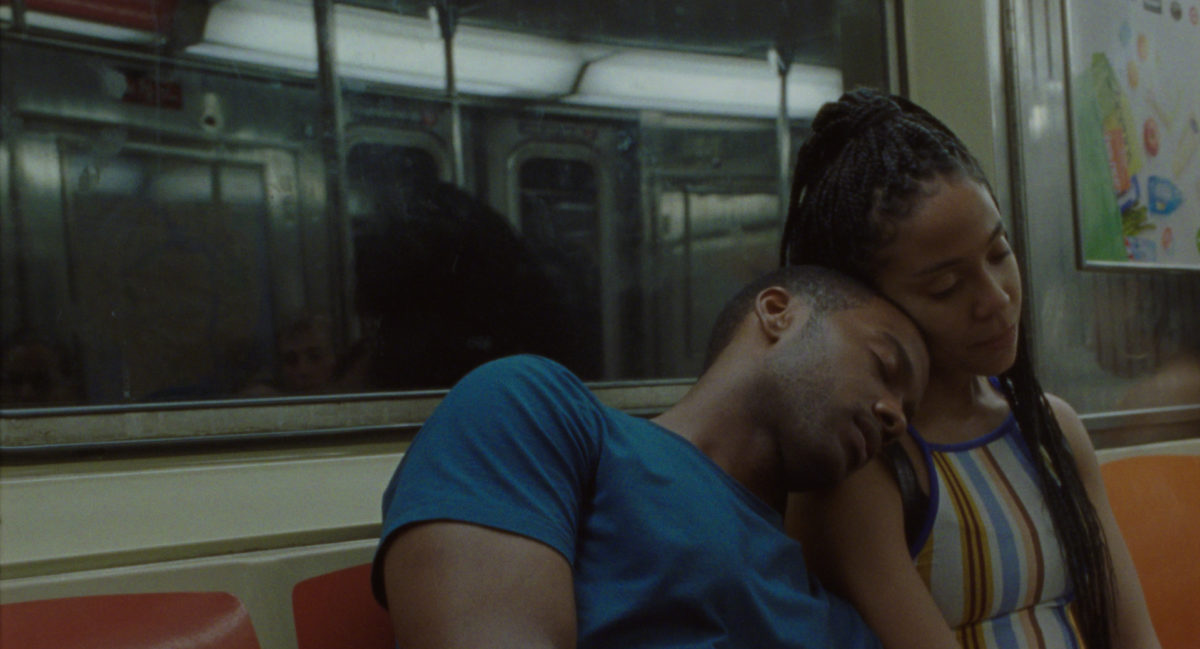 “Premature,” the thoughtful independent film directed by Rashaad Ernesto Green and written by Green and Zora Howard, who also plays the lead, is, like the title, a bit premature. The writers’ desire was to tell a story of their community that veered from the current beaten path. The Harlem they know and the one you should also is one where people go to work, play in the park, dine out, raise their kids; they have the same day-to-day hopes, dreams, pressures, and disappointments as everyone you know. It is different, and it is not.  Green and Howard succeed in showing ordinary lives. But “Premature” is primarily a story of first love, a universal if there ever was one. For the most part they fell into the tropes, traps, and stereotypes embedded in this theme.

Ayanna, a seemingly together, bright 17-year-old, will be on her way from her home in Harlem to Bucknell University in Pennsylvania when summer ends. Hanging with her girlfriends, Ayanna just wants to chill and enjoy her environs before her life and relationships change. An astute observer, she is particularly wary of the boys in the neighborhood. She enjoys hanging out with her pack of girlfriends, some of whose personal choices have short circuited any promise they may have held. But undeterred, none of them miss a chance to party. Into this mix, and hard to resist, comes Isaiah, a handsome newcomer whose life and goal is to write and produce music. Like the tune that burrows into your brain, Isaiah becomes the song in her heart and soul that envelopes her. Older and more experienced, Isaiah takes his time with Ayanna and love blossoms.

First love has captured her and, like almost any other teen in the same situation, she is about to catapult herself out of her own future and into his. Despite some subtle warning signals along the way, she becomes increasingly tied to him. Her mother, recognizing the signs, is at a loss how to help, especially given that her own personal choices have been poor. Her relationship with Ayanna becomes more and more strained as Ayanna grows closer to Isaiah. In a difficult moment, one in which Ayanna is completely alone and confused, she makes a brave and mature decision. It is that decision that ultimately causes an irreparable rift between her and Isaiah. When she finds herself unable to talk to Isaiah about where their relationship is going and the dilemma she finds herself in, something they should share, she thoughtfully weighs the options as she sees them and proceeds alone. Isaiah, she realizes, is still too much of a mystery and too uncertain of how to make his goals and relationships work. She doesn’t want to become another statistic with limited prospects. It is a moment that propels her from “premature” to “mature.”

All of the acting is excellent. Zora Howard plays Ayanna with force, determination, and vulnerability. Joshua Boone as Isaiah displays just the right mix of sensitivity, mystery, and promise. It is too bad that his character’s anger at Ayanna was not developed enough to add dimension, but that is more a fault in the writing and direction than in performance.

Michelle Wilson as Sarita, Ayanna’s mother, is outstanding. Sarita is a woman who has made wrong choices along the way but has never backed away from responsibility. Ayanna is a product of her determination, nurturing, and support. Wilson is all nuance and her performance elevates the film above what it ultimately is. 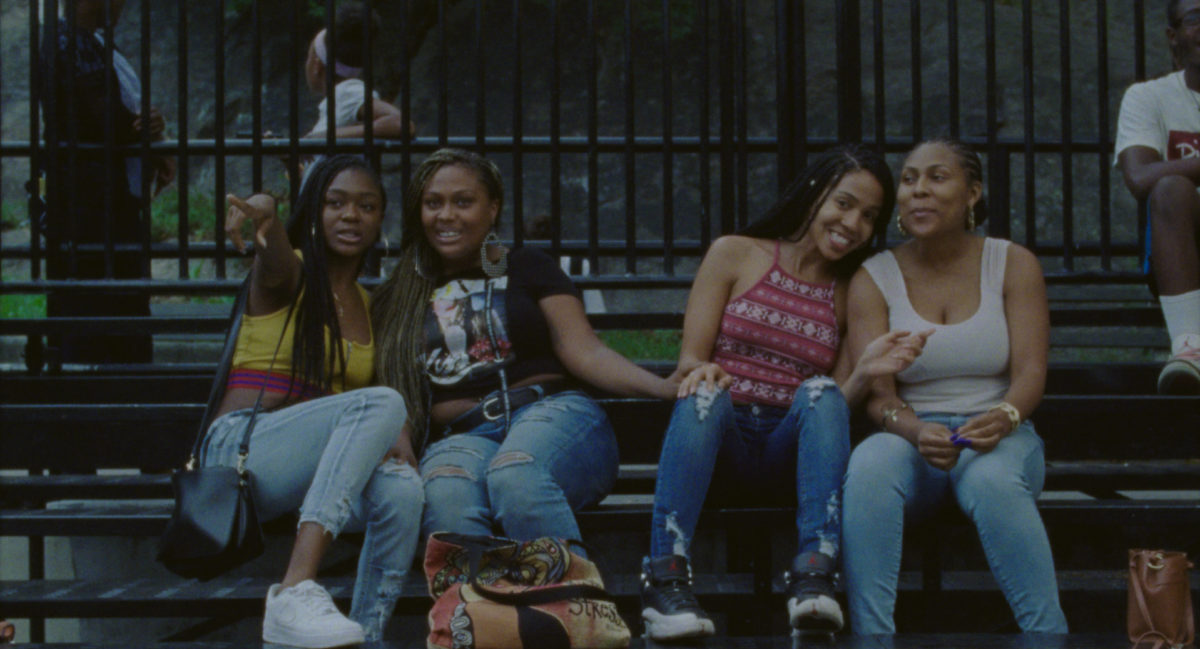 Adorable, loud, and fun, Ayanna’s posse played by Alexis Marie Wint, Imani Lewis, and Tashiana Washington are fun to watch but never rise above the level. It is, unfortunately, the characters of these three friends who drag the film down to a level that the writers were trying to avoid. On a higher plane and in a better movie, the three would have been a humorous Greek chorus. But this is not that movie.

The story of Ayanna and Isaiah is one of the oldest stories around but then that’s what makes it universal whether the couple is from Harlem or Scarsdale or the Catskills. But Green spends too much time in the romantic build-up to the emotional heart of the film. The love story is sweet, but not unusual or better than most. It is the conflict between emotion and reality that had the potential to mark this film. But, like the road not taken, Green and Howard chose to focus on the love story, one that has been told many times and better, instead of spending more time on the collision of emotion and reality leading to maturity that would have made this a better coming of age story.

In the end, “Premature” was a very good effort but, like the title, it’s premature.

Opening Friday, February 21 at the Laemmle Monica Film Center and on VOD