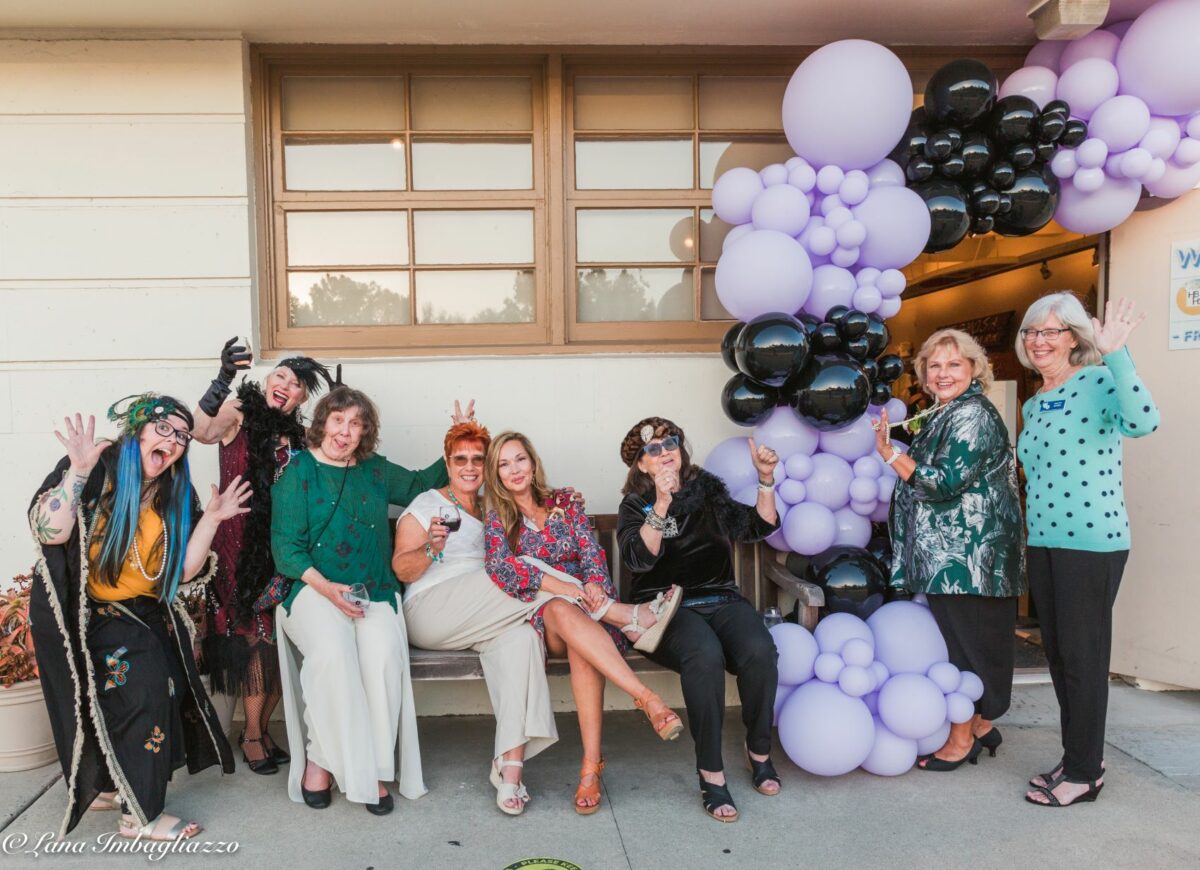 The Woman’s Club of Hermosa Beach celebrated its 100th anniversary last month at the Hermosa Historical Museum. State Assemblyman Al Muratsuchi was among the elected officials who congratulated the group on its philanthropy, which includes college scholarship. The group also hosts an annual community pancake breakfast in October. Betty Ryan, Hermosa’s most prominent Realtor through the 1960s and 1970s, received special recognition for her longtime membership and many community contributions.