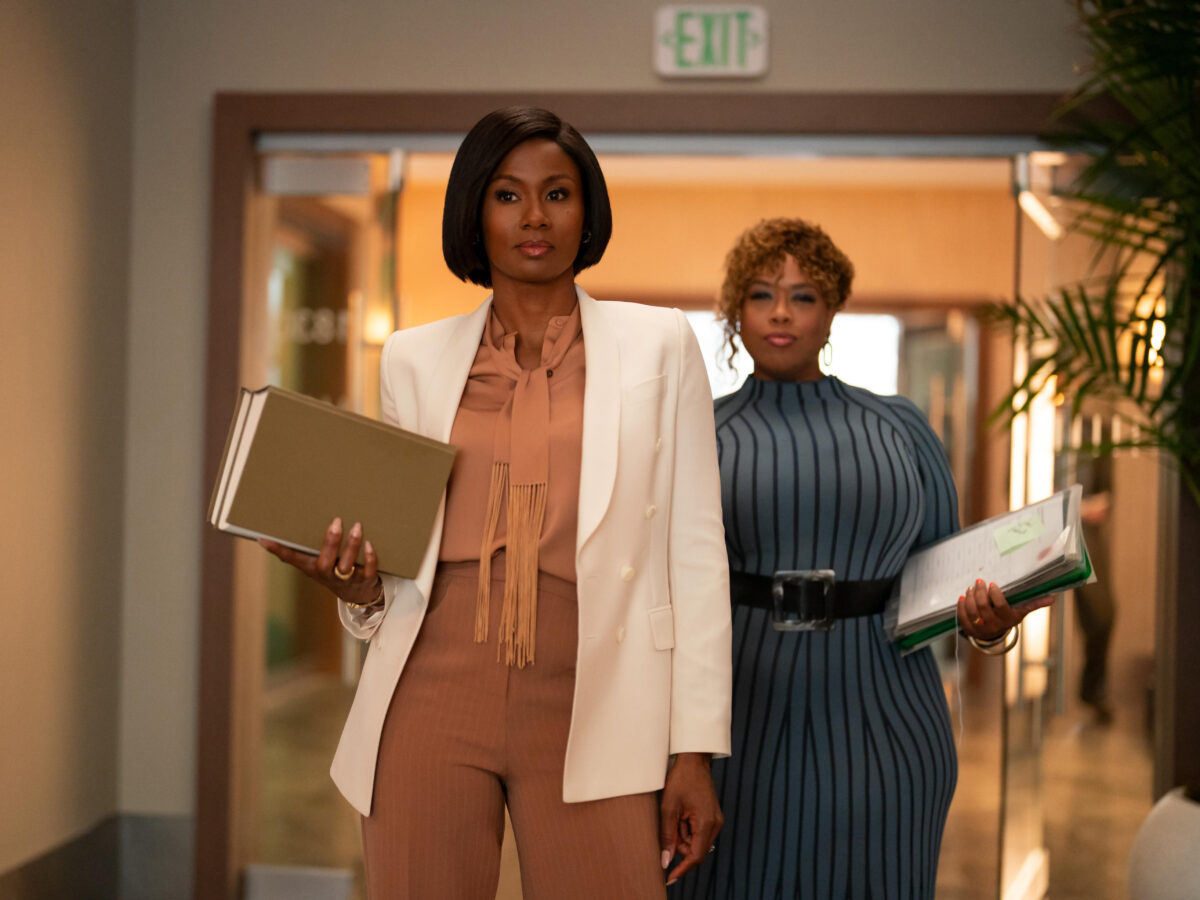 Legal shows are a dime a dozen. Well maybe not a dime because most of them are about very expensive lawyers. But, as the saying goes, it’s how you tell the story, not whether the story is new. “Reasonable Doubt,” created by Raamla Mohamed, tells it pretty darn well. Kerry Washington, who executive produces, directed the pilot and keeps things moving.

Jax Stewart is a partner and the lone criminal defense attorney in a white shoe Los Angeles corporate law firm. She is also the singular brown face in a sea of white partners and has a lot to ignore. She’s long past fighting battles; they need her more than she needs them. 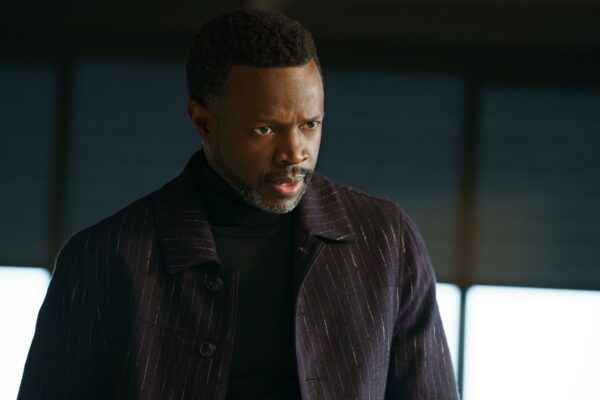 Long time deep pocketed client Brayden Miller needs to pay off his former CFO, Kaleesha, who threatens to go public with company secrets and misdeeds. The married Miller had been having an affair with Kaleesha, one that went south when she accused him of assault. He’s willing to be generous in his payment but he needs an NDA (non-disclosure agreement). On the cusp of signing, she decides against it. Instead, she’s going to go public in a big way.

Miller, unimpressed with Jax and her skepticism in the room, informs his corporate attorney that he doesn’t want Jax on his team. That’s fine with her. Jax’s life is pretty full as it is. She has two kids, a failing marriage with a husband who wants her to quit the job she loves, an interfering mother who’s on her husband’s side, and a posse of supportive girl friends.

When Kaleesha turns up dead and Miller was allegedly the last one to see her, having gone to her apartment to convince her to sign the NDA, he becomes suspect number one. Jax, alerted to his imminent questioning by the police, does what she does best and rides to the rescue. Seeing her in action, Miller is convinced that she needs to be on his new team, the defense attorney team. Jax, undecided, will need to think about it. Pressure from her partners is not the deciding factor; the challenge of this particular case is.

As the episodes unfold, the case and relationships become more tangled and complicated. Braydon, she realizes, may be suspect number one but there are others who are not being investigated.

The pressure Jax is under at home is intensifying. Husband Lewis is tired of his position in her life. Their teenage son is taking it out on his mother and their daughter is confused by it all. When a man from her past appears, her choices become even more complicated. And all the while, all the men in her life want things she will not deliver. Jax will not compromise her independence.

Jax’s go-to support system is her tight group of girlfriends, all of whom see her like the men in her life do not.

Mohamed shows us a different Los Angeles. Jax, her family, and friends inhabit the upper middle class strata of Black L.A. The law firm may be in Century City, but Jax’s social life revolves around Baldwin Hills, Ladera Heights, and Angeles Vista, fabulous neighborhoods not unlike society in Beverly Hills, Brentwood, and Pacific Palisades. Her circle of friends are wealthy, successful, and independent. 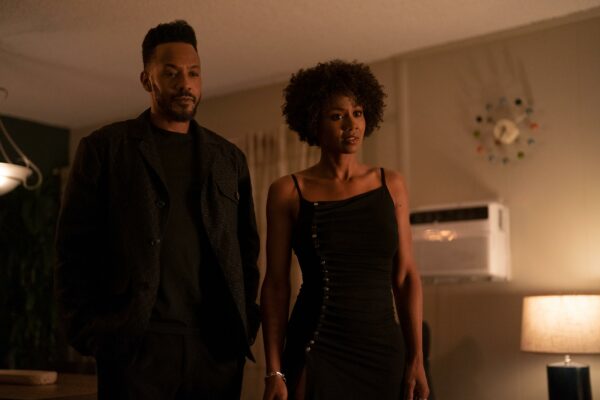 But lest you get lost in the genre, Mohamed’s world fits neatly into soap opera similar to those grandiose ones of the past like “Dynasty.” Make no mistake, the legal case and mystery surrounding its solution are solid and interesting, but at the end of the day this is a pure old fashioned melodrama. The dialogue may be racier and cruder with the “N” word bandied about endlessly, and the musical underscore is very rhythmic rap music (again with violent sexual innuendo and again, that offensive “N” word), but it’s still about relationships when you strip away the color. That it is black characters calling other black characters by the odious term doesn’t make it much less ugly and jarring, especially when casually used in a social situation. If, as the argument goes, African Americans, by owning the term, diminish its power, it also seemingly gives others, not in on that rationale, the right to use it. Similarly, the fact that some women embrace the “C” word when referring to other women, does not make it any less distasteful.

The acting is excellent, led by the absolutely gorgeous Emayatzy Corinealdi as Jax. She holds the focus and the camera effortlessly. It is amazing that she doesn’t have a bigger presence in television or film. This role should change that. McKinley Freeman as Jax’s husband Lewis has the unenviable task of playing to the stereotype of a man who resents his wife’s success. As Mohamed has skewed the show heavily toward the women, none of the men is given much depth. The same is true for Michael Ealy who plays the man from the past. In the end, even with all the passion he puts back into the life of Jax, he follows the male stereotype set up by the writer. Sean Patrick Thomas, playing the billionaire accused of murder, is allowed a certain amount of growth, but then he comes from the age old trope of the unfaithful husband.

Although this won’t be for everyone, the ten episodes of “Reasonable Doubt” are a fast paced drama in an interesting milieu with interesting characters. No one is perfect, but everyone is beautiful.