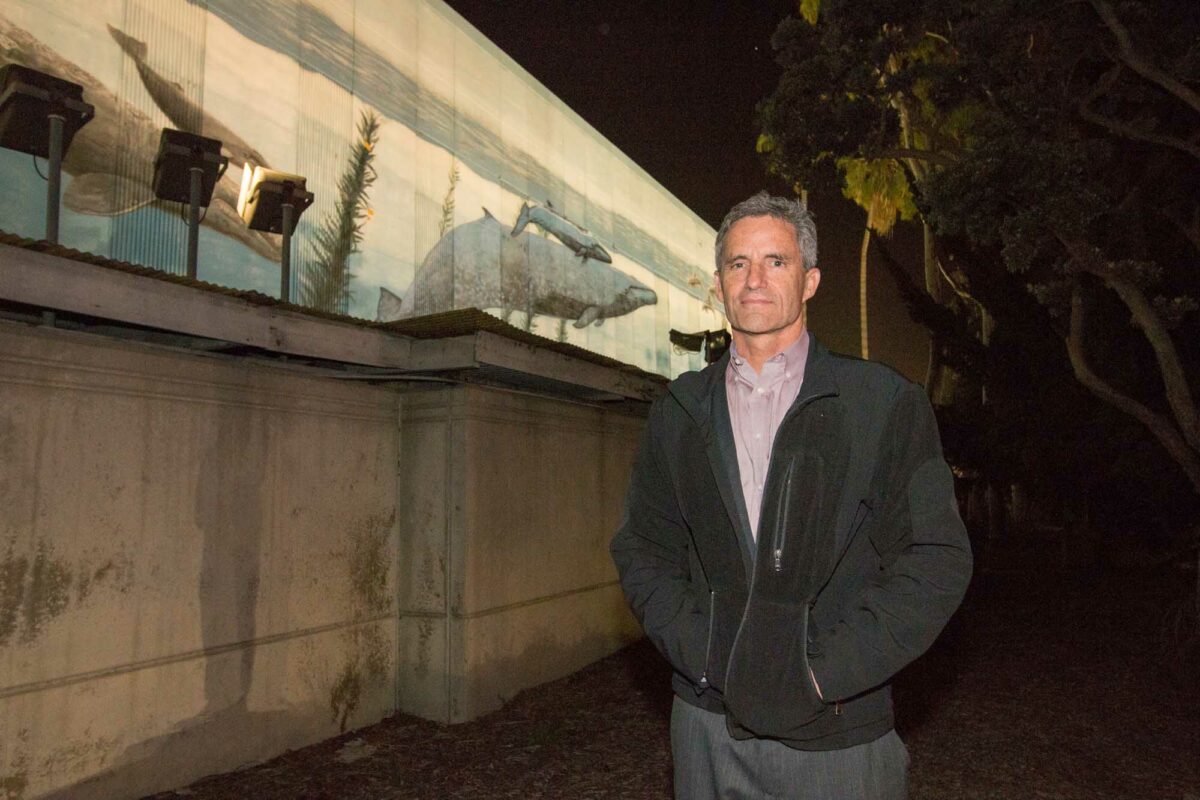 [Update September 17: since the following story was written, the Redondo Beach City Council has voted to sue the State Water Resources Control Board in an effort to block the AES power plant’s extension to 2021, or later]

The California State Water Resources Control Board voted on Sept. 1 to extend the life of four gas-fired power plants along the Southern California coast, including the AES plant on Harbor Drive, in Redondo Beach.

The plant, long a subject of contention and ballot measures in Redondo Beach, was slated for retirement on Dec. 31, 2020, per a statewide law passed in 2010. Known as the Once-Through Cooling Policy, the law mandated the phasing out of “once-through cooling,” a process that uses ocean water to cool turbines and endangers marine life. For a decade, community activists and city officials have been anticipating the end of this year as the end of the fight with a power company over its plant on 51 acres of Redondo Beach.

But in the aftermath of a heatwave, soaring usage of air conditioning, and two rolling blackouts in California last month, the State Water Board voted this week to amend its policy, giving the Redondo Beach plant license to operate for another year.

“For AES, these extensions are like Christmas,” Mayor Bill Brand said. “And the Water Board is like Santa Claus.”

Brand and Hermosa Beach Councilmember Stacey Armato testified at Tuesday’s hearing, registering their opposition to the extension, as did councilmembers from both cities. Residents who live near the plant also testified, drawing particular attention to the fact that continued emissions make them more susceptible to the impacts of COVID-19.

Tuesday’s vote was unanimous, though board member Laurel Firestone said she was frustrated that the planning for the scheduled retirement of power plants hadn’t been more robust.

“It’s important for us to have our deadlines mean something, and that’s especially true when there’s a decade of runway time to achieve them,” she said during the day-long hearing.

Proponents of an extension for the Southern California plants argue it allows electricity companies to keep the lights on as the state transitions to renewable energy. California is working toward a goal of deriving 60 percent of power from renewable sources by 2030, and 100 percent of it by 2045. According to the California Energy Commission’s latest data, the state was more than halfway toward achieving that goal. Still, more than 40 percent of power was coming from natural gas in 2019.

A CPUC proceeding last year identified a potential capacity shortfall of between 2,300 and 4,400 megawatts in the CAISO Balancing Authority Area, which covers almost 80 percent of the state, beginning in the summer of 2021. An L.A. Times article this week called extending the life of power plants “an ironic solution given that climate change almost certainly exacerbated the recent heat wave.”

In March, as the world sheltered-in-place, AES sold its Redondo property to a group of 12 limited liability companies, including SLH Fund, LLC, which owns a 3.45% interest and is mentioned in the Water Board’s report. Leo Pustilinikov, a director of SLH Fund, said in March that the agreement stated up to 25 acres of the site would be preserved as open space, on the condition that the plant could remain open until 2023. This proposed extension is reportedly worth more than $100 million to AES.

“This is big money,” Brand said. “That’s why they’re fighting so hard for all these extensions.”

Pustilinikov said in March that if the city wouldn’t agree to an extension of the plant’s permit to produce power, the agreement would “go away.”

Brand counters that the agreement is null and void, at least right now, because the entire property is currently zoned for open space. Any significant changes will require approval from the public at the ballot box.

“We don’t need him to reserve 50 percent for open space,” he said. “It’s already 100 percent. Any change to that will require a vote.”

A staff report prepared before the State Water Board hearing this week noted SLH had indicated an extension of the plant’s operations would not affect its redevelopment plans, and would provide additional funding toward site clean-up.

According to the State Water Board’s resolution, the CPUC will continue to monitor the new plants coming online by August 2021, and if any delays appear likely, may return to the board to request additional extensions for the power plants. The amended policy provides “expedited relief from final compliance dates as necessary to maintain grid reliability.”

“They really, really did pencil-whip what should have been a much more rigorous environmental analysis,” he said.

“This is especially true for air quality and biological impacts, which will only be exacerbated if AES Redondo Beach is allowed to continue operating as is,” he wrote in an email.

Other plants affected by the decision, two of which are also owned by AES, will be allowed to operate through 2023. There has been talk of the city suing the Water Board; Brand said no decisions have been made, but that the decision was “very disappointing.”

“We had rolling blackouts for the first time in 19 years two weeks before the board hearing on whether to extend these once-through cooling power plants along the coast,” Brand said at Tuesday night’s council meeting. “We went into it with one arm tied behind our backs, for sure.” ER