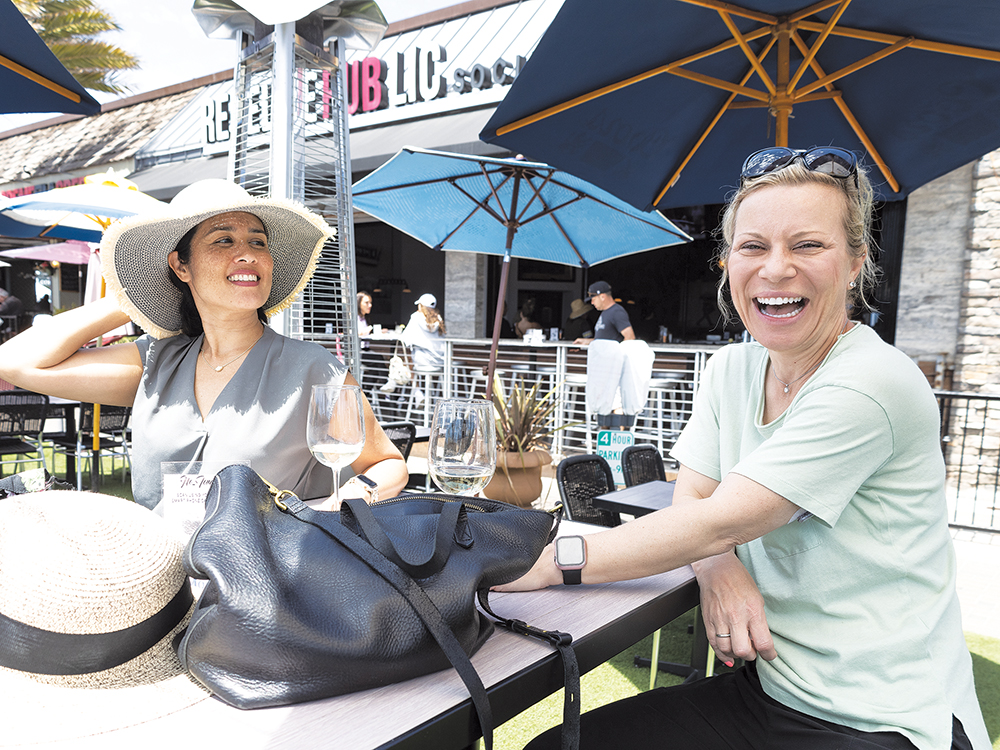 After hours of contentious back-and-forth, the Redondo Beach City Council passed the budget for FY 2021-2022 at its meeting Tuesday night. The vote was 3-2, with Councilmembers Christian Horvath and Laura Emdee dissenting.

The contention centered mostly on such items as allocations for the fire department, including a vehicle and personnel to conduct inspections; and allocations for City Net, or payments to a team of nonprofit professionals who work to end homelessness by providing outreach and case management services.

“City Net was brought in to focus on North Redondo and that was done because of the fact that we had the shelter in the north, and now you’ve decided to not move [the shelter] out of the north, so you can’t cut City Net,” Emdee said.

Members representing South Redondo objected to increasing the allocations for Artesia Blvd.; Councilmember Zein Obagi countered that Artesia had been part of his campaign and he intended to make good on the promises he made to constituents.

“I’m literally fighting with these guys who are my buddies to get everything for my district,” Obagi said.

The budget that ultimately passed includes $57,250 for a community garden at Grant and Inglewood Ave., $120,000 for the bathroom at Andrews Park, $375,000 for bulb-outs (curb extensions) at each non-signalized intersection on Grant Avenue, and $210,000 for renovations to the Boy/Girl Scout houses at Anderson Park, among many other allocations.

The budget also transfers $1.215 million to the capital projects fund.

The beginning fund balance is exactly zero, thanks to a balancing act performed by city staff; transfers from the capital projects, major facilities reconstruction, and CalPERS reserve funds kept the fund in balance throughout the pandemic. The city also received $6.8 million in federal COVID recovery funding, which helped to offset some of the losses.

Revenues are projected to increase by $5.9 million this fiscal year. ER