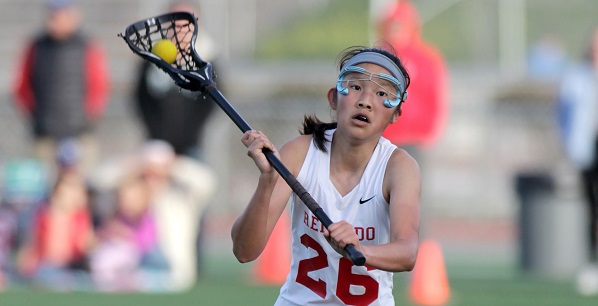 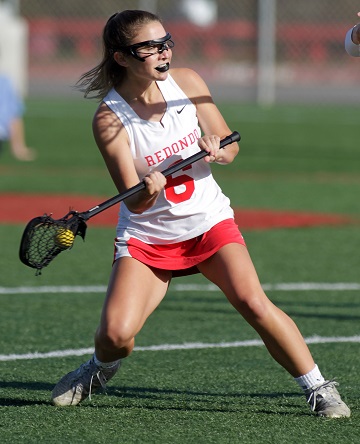 In an all-Bay League battle, top-seeded Redondo faced No. 3 Palos Verdes Wednesday for the girls title in the L.A. Section.

The two rivals split their two meetings with each other during the regular season.

Palos Verdes (14-3) emerged victorious scoring four goals after an 8-8 tie enroute to a 13-9 win. Redondo finished the season with an 18-3 record.

The Sea Kings will take on St. Margaret’s of San Juan Capistrano for the Southern California championship Saturday at Mira Costa High School.

In the opening round of the CIF-SS Open Division, the Mira Costa boys tennis team defeated Arcadia 10-8 when Tim Dzhurinskiy went 3-0 in singles and the doubles team of Nick Darrow and Matthew Poh matched his 3-0 performance.