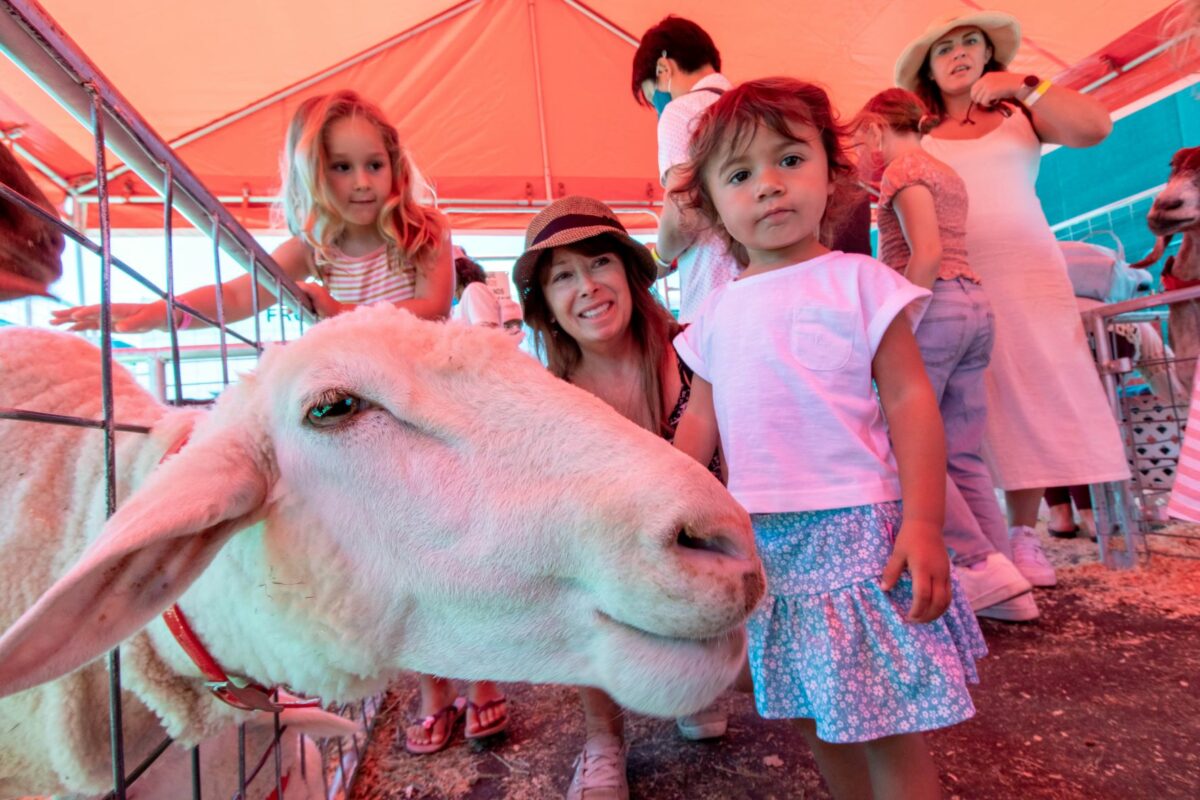 Accamando also told council members that Chamber officials have not yet decided if the abbreviated version of the festival will be retained in future years.

The pandemic necessitated a significant reduction in the size of the event, Accamando said, which in previous years extended over much of the downtown. This year’s smaller footprint represented “a Fiesta crafted to the local communities, both business and residential, rather a big event attracting a lot of non-local attendees,” she said. The event had 63 participating businesses, 32 sponsors, and “zero calls for EMT or police.” Revenue  was down, she added, because there was no vendor revenue this year. None of the four days topped $4,500, she said. A labor shortage and Chamber staff shortage were among the “challenges” facing the event this year.

“And there was the pivot to ‘Locale’ to support local businesses,” Accamando said. Nearly half of the businesses involved reported a better holiday weekend than the 2019 event.

“The Chamber exists to promote the vibrancy of the city,” she said.

The event featured a gated area with an admission fee, and local bands, food, businesses, and sponsors.

And as a bonus, she said, there were “no obvious outbreaks of COVID.” Accamando said there were “key learnings” garnered from the event.

“More food vendors near beverages, no admission fee, and the Art Festival on the community lawn is a quality partnership,” were lessons, she said.

Resident Stacey Schwartz called the event “an amazing job considering the circumstances. I appreciate that while paying for a ticket isn’t normal, these aren’t normal times, so I didn’t have a problem as a resident contributing to my community. I loved that the focus was on local, after such a hard year.”

And Claire Davenport opined, “It was all about supporting the Chamber and the community.”

—   Mayor Justin Massey announced he will deliver the “State of the City” address on Oct. 20.

— Approved an agreement amendment for “executive coaching services” provided for city staff by GLEOW LLC at a total cost of $54,070. The service is for “team building,” according to City Manager Suja Lowenthal. ER