Rotary Club – VetFest is ‘Coachella with one band, better food’ 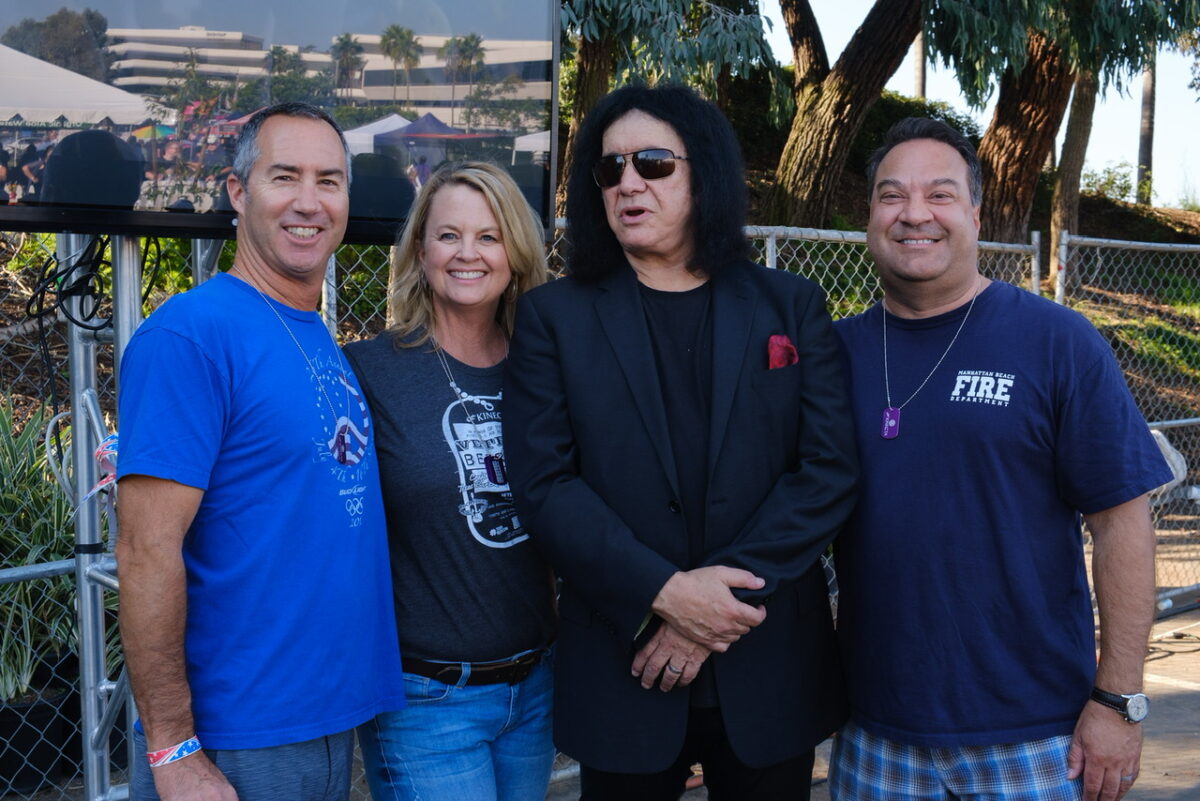 Sultemeier liked the idea. He volunteered Kinecta as the title sponsor.

Bad idea, fellow Rotarian and then Manhattan Chamber president Kelly Stroman said when the two presented the idea to the Rotary board.

October in Manhattan is the 10K, the Hometown Fair, the Skechers Pier to Pier Walk, and the Jimmy Miller SurfFest, Stroman pointed out. She suggested November.

Veteran’s Day is in November. The Rotarians have 19 military veterans. As a result, the scholarship fundraiser became known as VetFest and has been held each year since 2018 over the Veterans Day Weekend in the Kinecta Headquarters parking lot at 1440 Rosecrans Avenue, in Manhattan Beach.

The highlight will be the recognition, at 3:30 p.m. of a scholarship namesake from Manhattan Beach. Ullman declined to identify her in advance of the event, except to say she died tragically in 2017.

The Members Only Yacht Rock band will perform.

“Think of it as Coachella, with one band, but more food,” Ullman said.

Admission is $50. Tickets are available at MBRVetFest.eventbrite.com. ER