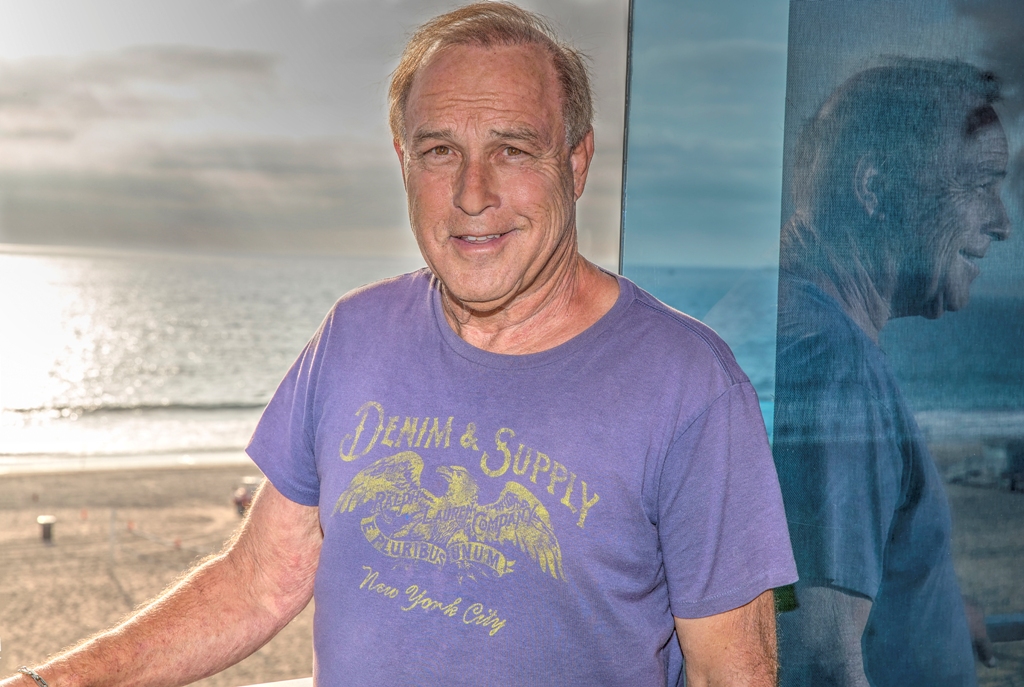 Most beach cities neighborhoods have median home prices at or near all-time highs. Many are in the top 1 percent for homes, nationwide. Not surprisingly, commercial properties here have become increasingly valuable, as well. Lease rates have doubled in just five years. It stands to reason that investing in local property, especially in commercial and in multi-family units, makes great business sense.  However, good luck getting in on the action.

Manhattan Beach resident, Stuart Sackley said he “definitely takes a buy and hold approach.” He has been engaged in both residential and commercial properties here for over 40 years. He speaks passionately about living and investing here. “I was lucky to find the El Torito property on Sepulveda Boulevard this year after selling a property in Orange County. Nowhere out there would be better to buy than in Manhattan or Hermosa,” he said.

Sackley owns over 200,000 square feet of property on Sepulveda Boulevard. In addition, he has properties and related investments in Las Vegas and Daytona Beach. But the true treasure may very well be in the lessons that he has learned along the way.

It started in 1974 with $3,000 and the desire to live on the Strand.”  He started competing for probate deals in Hollywood and in one transaction former soap star Richard Mulligan paid him $10,000 to walk away from a deal worth $80,000. He parlayed this into a multi-family unit in Hermosa Beach, which ignited his passion for real estate. It also got him on The Strand, where he retains three of the five homes he has accumulated over the years.

Forty years and countless deals later, Sackley relies on instinct and reflex more than spreadsheets or computer models to make a buy and sell decision. He classifies himself as “a value-add buyer.”  By this, he means properties with “low rents, low vacancies or an opportunity to improve operating expenses.” Over the years, he has also managed to develop lasting relationships with First Choice Bank and key real estate agents.

He has made costly mistakes but laughs them off. He sold off properties in 2005 thinking it was the peak of the market and bought properties in Florida and Indiana.  He thought,“If it didn’t go up there it couldn’t go down. I should have just paid my taxes”.

Sometimes the asking price of a coveted property might be higher than what he wants to pay. Rather than retreat, Sackley gets creative. His property on 10th and Sepulveda in Manhattan was priced at $2.9 million, but his limit was $2.1 million.  When he offered to throw in a gold Cartier Panthere watch and a Jaguar XKE V12 Roadster, the deal was closed. Likewise, he stopped the foreclosure of a note on a property by accepting a 23 window VW bus for back interest and property tax payments.”

When asked how long prices for properties here will keep rising, he offered, “It really depends on interest rates. If they go up, there will be a big impact on the market”.

Sackley shows no signs of slowing down.

“I have never wanted to get out of real estate. I will probably be making deals on my deathbed. It’s all about making deals.”

Toni Cordi is a commercial real estate consultant with The Innate Group. He can be reached at tony@theinnategroup.com.