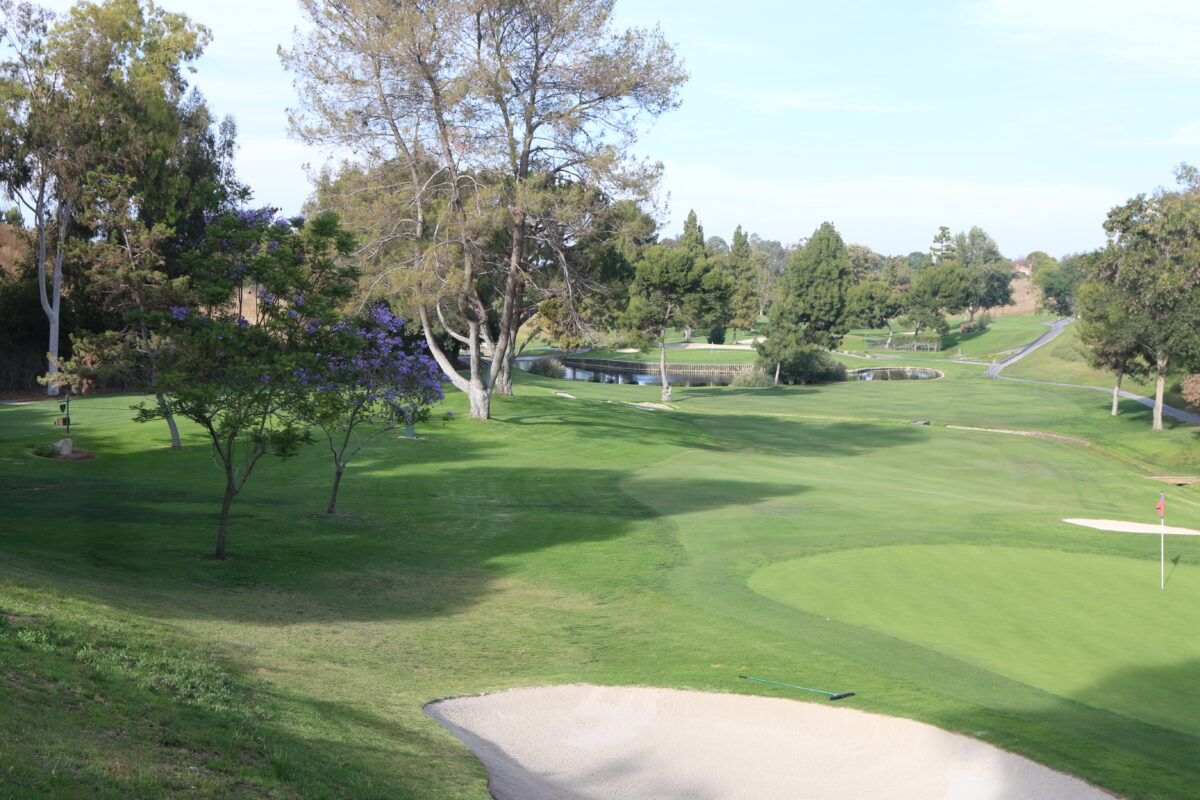 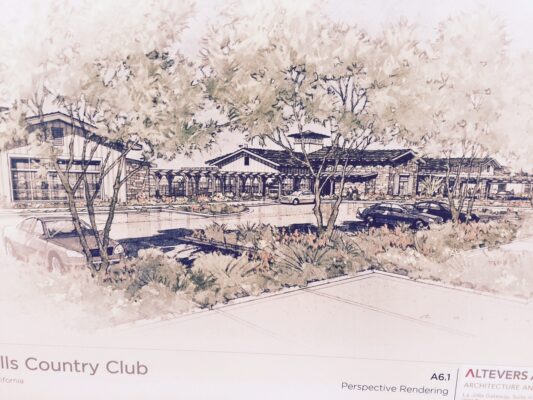 The Rolling Hills Country Club’s new 60,000-square-foot clubhouse will include fitness facilities and a pool.

Rolling Hills Estates City Manager Doug Prichard first heard talk of his city’s neighborhood golf course being transformed into a world class golf course when he arrived at the city 30 years ago. The course was founded in 1963 as a par 3, nine hole course squeezed onto 14 acres on Palos Verdes Drive East. In 1972, the members, whose aspirations were apparent in their name, Rolling Hills Country Club, signed a lease with the neighboring Chandler Sand and Gravel for another 85 acres, enabling the course to expand to 18 holes. The new, 6,112 yard course, with holes on either side of Palos Verdes Drive East connected by a tunnel, was designed by Ted Robinson. Its narrow, treelined fairways, water hazards and rolling hills make the course continually challenging, even for longtime members. 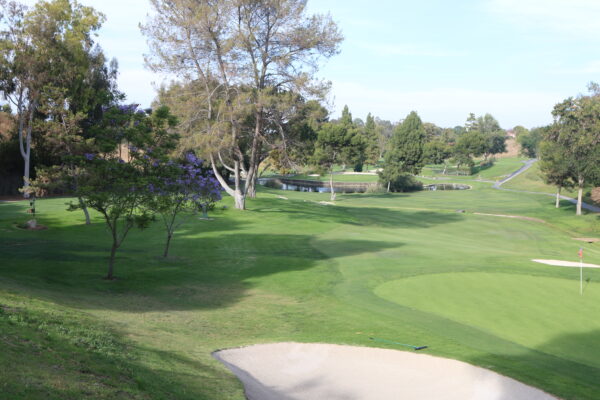 Now, the jacaranda, pepper, pine and eucalyptus trees, the water hazards and every green and fairway are to be removed and the namesake hills leveled. The plans city manager Prichard heard about three decades ago have also been scrapped in favor plans more grandiose than the early club members would have dared to dream of. 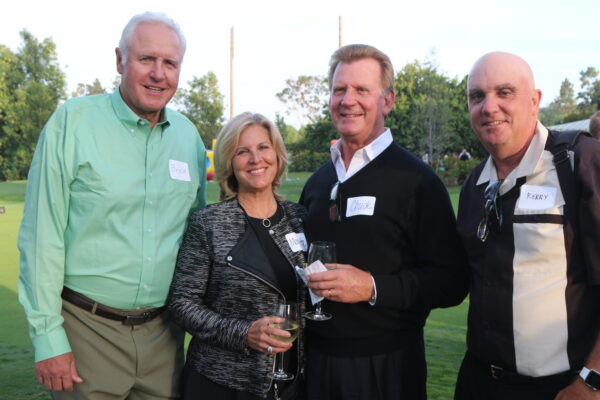 Last Friday, club members gathered to celebrate the closing of their course to make way for a new, 160-acre course  designed by Scotsman David McLay Kidd.

Kidd made his name in the U.S. with Bandon Dunes in Oregon and burnished it this year when his Gamble Sands in Brewster, Washington was named best new golf course in America. The course he has planned for Rolling Hills will be largely flat, nearly treeless and waterless, in the links style popular where golf was founded, rather than the parkland style common to most U.S. courses. 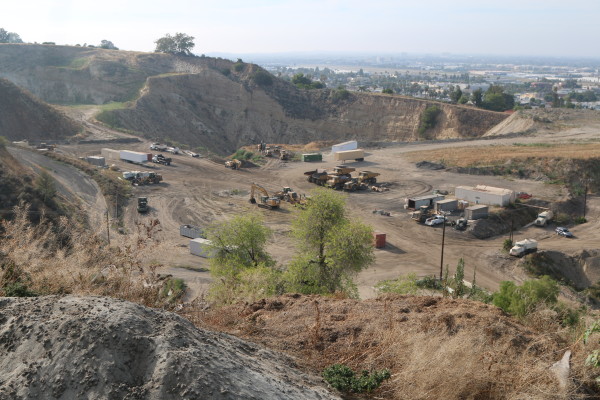 The 150-foot Chandler gravel pit, east of the current course, will be filled in for a pitch and put and driving range.

“When it’s finished, it will look like it’s been here 100 years,” Kidd told members.

The decades of negotiations leading up to the new course were complicated not only by the need for agreement among the 450 club members, but also agreements with the cities of Rolling Hills Estates, neighboring Torrance, financial lenders and a home builder.

According to Bruce Steckel, a retired banker and former club president, who handled the negotiations for the club, the new $62 million course and 60,000 square-foot clubhouse are being funded in part through a $40,000 member assessment. The additional funding will come from a loan and from an $18 million payment from the Chadmar Group, owned by Palos Verdes native Chuck Lande. Chadmar’s  payment to the club was contingent on Lande obtaining permission from Rolling Hills Estate to build 114 homes in the center of the new golf course, on property zoned open space. The city agreed to residential zoning because the new homes will fund purchase of the Chandler gravel pit, which generates significant pollution in the city, with up to 200 truck trips a day. The 150-foot deep gravel pit will become part of the golf course, after being filled in with some of the six million cubic feet of dirt to be used to level the course.

The city of Torrance will receive $10 million in compensation for a  boundary change that will move 40 of the city’s acres into Rolling Hills Estates.

When the dust settles, Rolling Hills Country Club will own its 160-acre course. It has been leasing most of the 99-acre course from the Chandlers and that lease was due to expire within the decade. ER