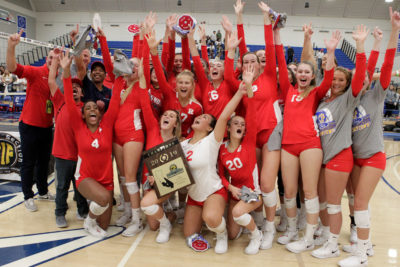 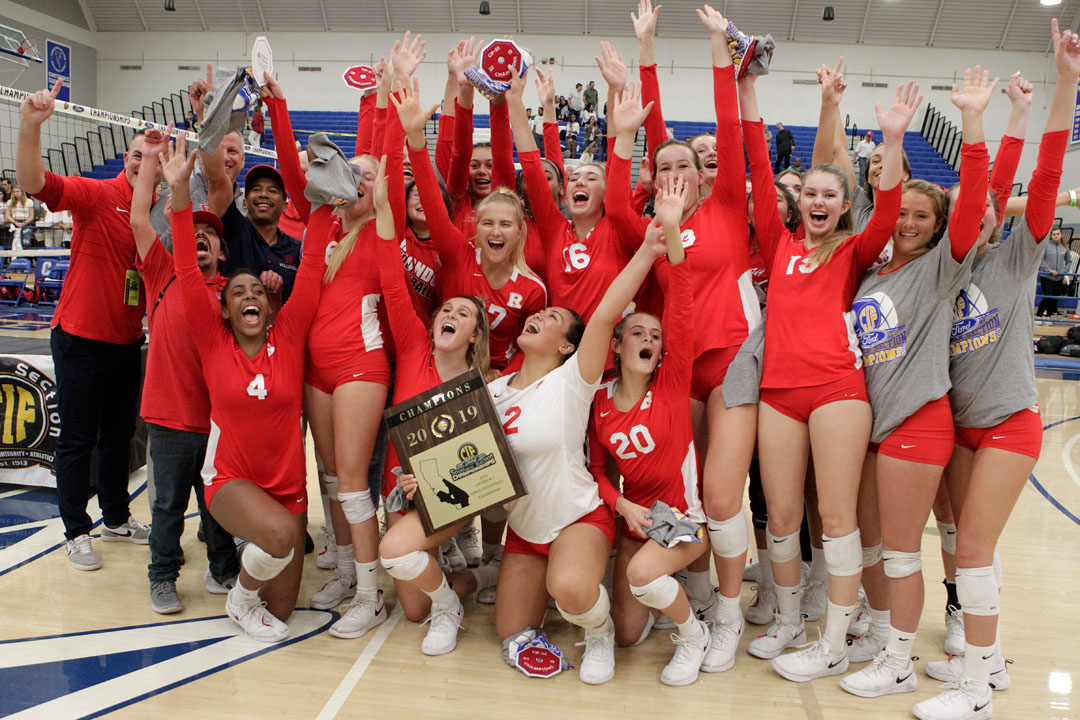 On Saturday, the two teams will meet again at Redondo, in the first round of the Open Division State Championships. It will be their third matchup this year.

In September, at home against Mater Dei,  Redondo lost the first two sets and were behind 2-9 in the third set. Then they put their “next play focus” to the test and won the next three sets to win the match. The two teams are seeded second and third, respectively, behind Torrey Pines. 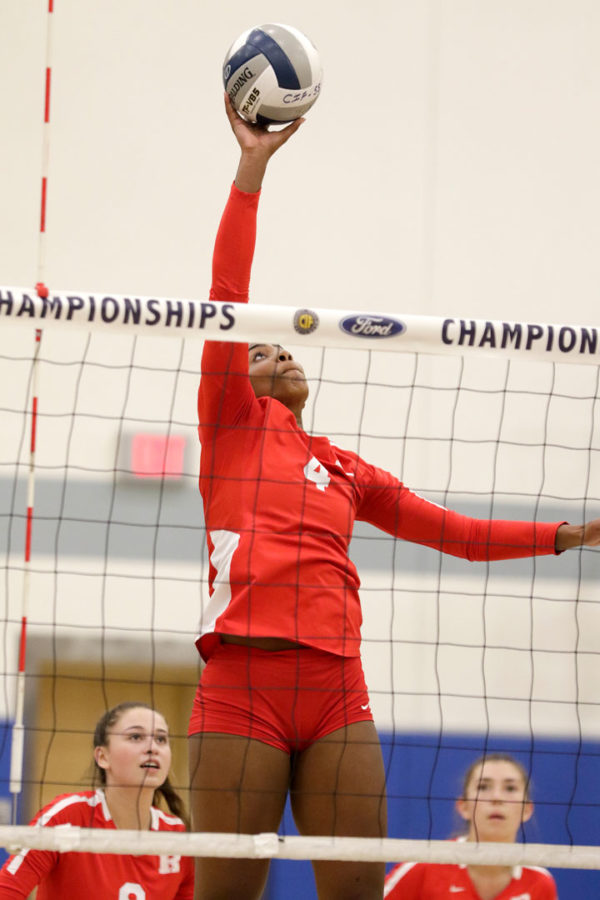 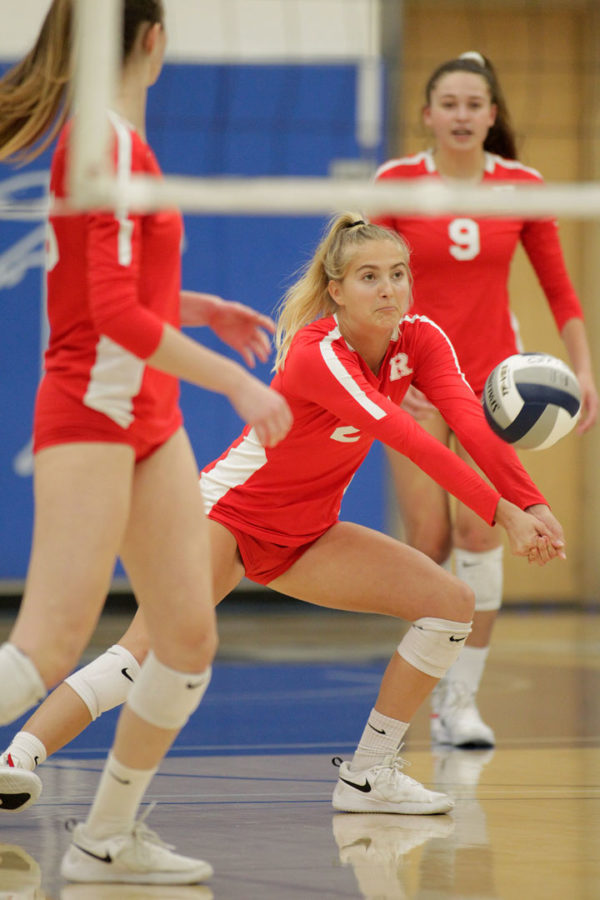 Maya Harvey came off the bench to steady the Sea Hawks in the fourth and decisive set.