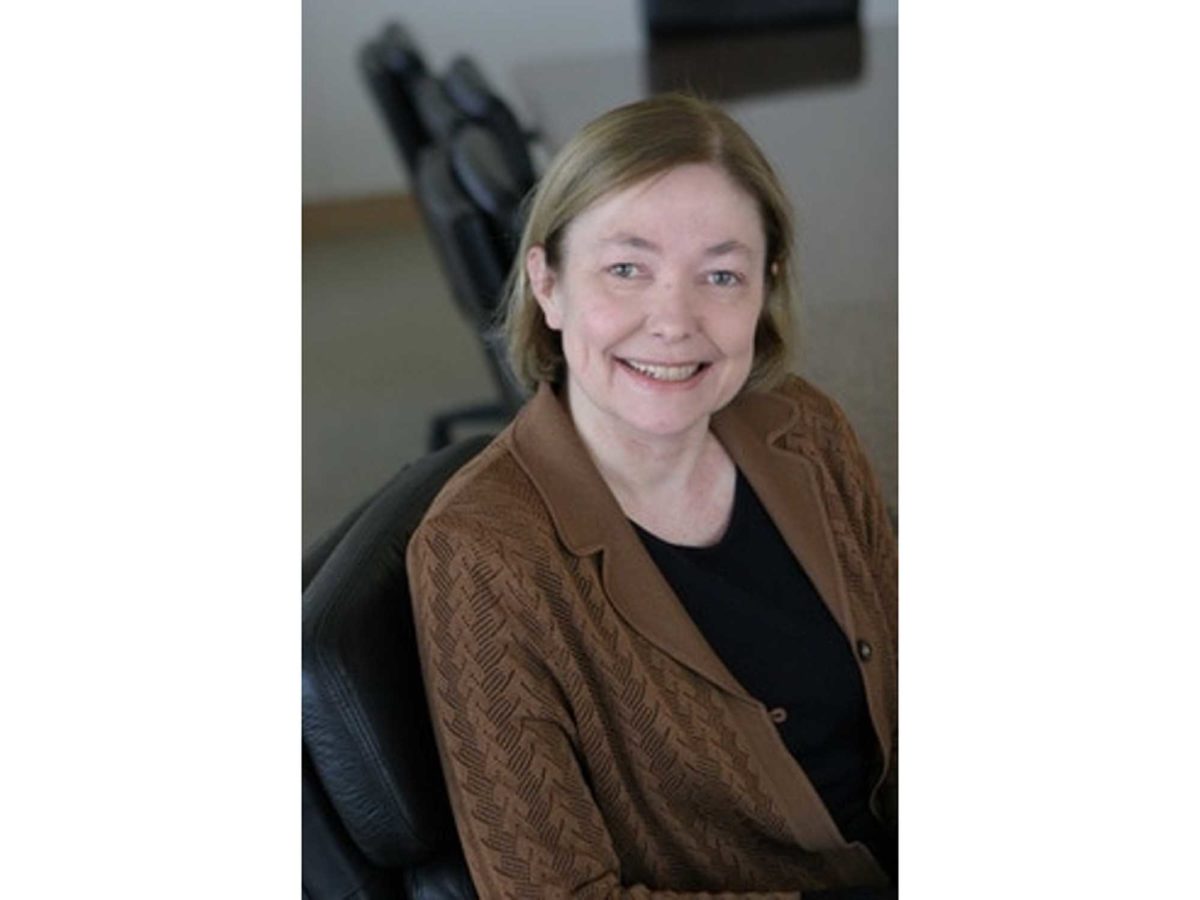 Sandra Seville-Jones, a planning commissioner and longtime civic stalwart who was also an internationally prominent attorney, has passed away. Seville-Jones died on March 9 of complications following an unspecified surgery. She was 58.

“The City is deeply saddened by the loss of Sandra Seville-Jones,” said Mayor Steve Napolitano. “Sandra was always thoughtful, prepared, insightful, and courteous to those who appeared before the Commission. More than that, she was a true friend and will be greatly missed.”

Seville served two terms on the Planning Commission, from 2007 to 2012 and from 2017 until her death. She also volunteered with Leadership Manhattan Beach, served on the Hometown Fair Board, and was a key organizer of the biennial City Council candidate forums.

Councilperson David Lesser, who served on the Planning Commission with Seville-Jones, said the way she conducted herself as a commissioner spoke to how she lived her life. She approached things calmly and with uncommon thoughtfulness, Lesser said, and always with the bigger picture in mind.

“She was thorough, prepared, and kind,” he said. “And she always considered the larger impact of Planning Commission decisions. She was the real deal.”

“No job was too small for her,” he said. “During the weekend, she ran herself to exhaustion. It was almost comedic but it was very endearing because she took it so seriously. It was a huge amount of work and she was a part of the volunteer board and did her job without looking for credit or fanfare. She just loved our community and loved what the Fair represented for our community.”

Lesser said many had hoped Seville-Jones would one day serve on City Council.

“She touched so many of us, both those involved in Manhattan Beach city government and in community organizations,” he said. “Her presence will truly be missed. She was so committed to her family and to this community…She didn’t just talk about it. She lived it.”

Seville-Jones embodied Manhattan Beach on its best day, Lesser said, in that she somehow balanced her hometown volunteerism with an extremely high-powered professional life. She was a managing partner at Munger, Tolles & Olson, a prestigious law firm perhaps best known for its work with the billionaire financier Warren Buffett. She started at the firm in 1986.

“This is an enormous loss for our firm, our clients and the entire legal profession,” said Ron Olson, the firm’s name partner. “Sandra was a close friend and colleague, a beloved firm leader, a champion of diversity and junior lawyers, and a great legal mind.”

Seville-Jones did her undergraduate studies at Harvard and obtained a J.D. from the UCLA School of Law, where she was later honored in a “Women in Leadership” recognition. In a magazine accompanying the recognition, Seville-Jones discussed the importance of listening and keeping a sense of perspective.

“Listening is a critical part of successful leading,” Seville-Jones said. “And saying thank you for a job well done. It is one of the most powerful ways to build camaraderie and loyalty…[And] keep your sense of humor. We work in environments with very high-stakes situations, so a little laughter can keep everyone moving in the right direction.”

Memorial services for Seville-Jones are pending.