South Bay Boardriders goes to the Drive-in for awards night 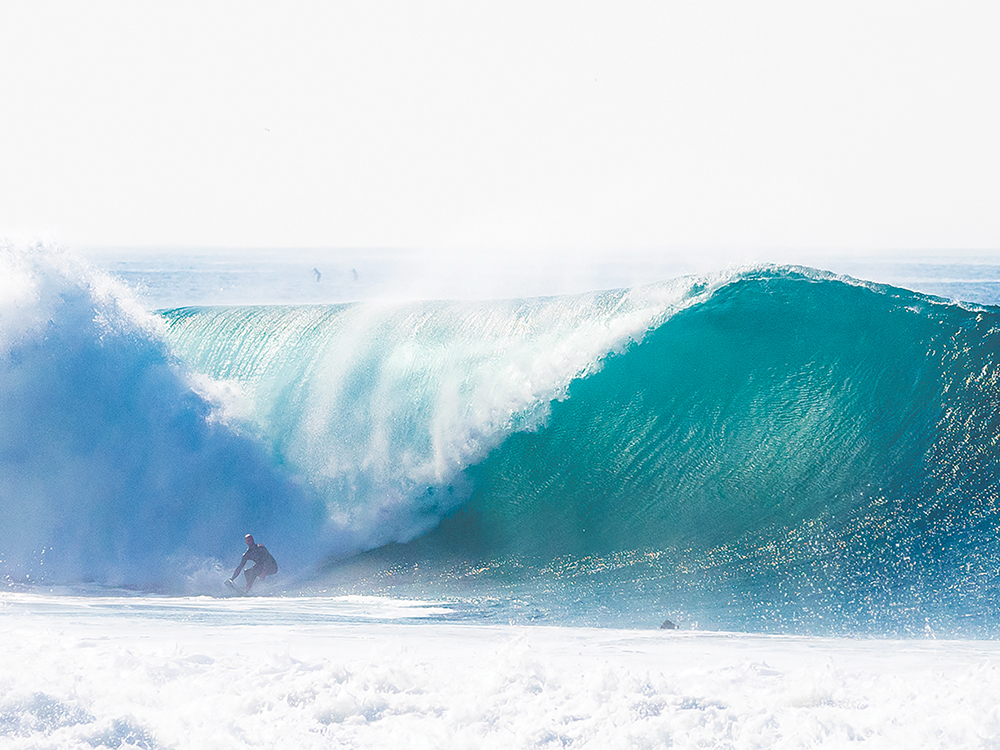 Jeff Jones won the 2019 Big Wave Challenge Award with this Jan. 9 "Big Wednesday" wave at the Redondo Breakwall. The Big Wave award was not presented in 2020 because local surf didn’t reach the required triple overhead size. Photo by Richard Podjurski 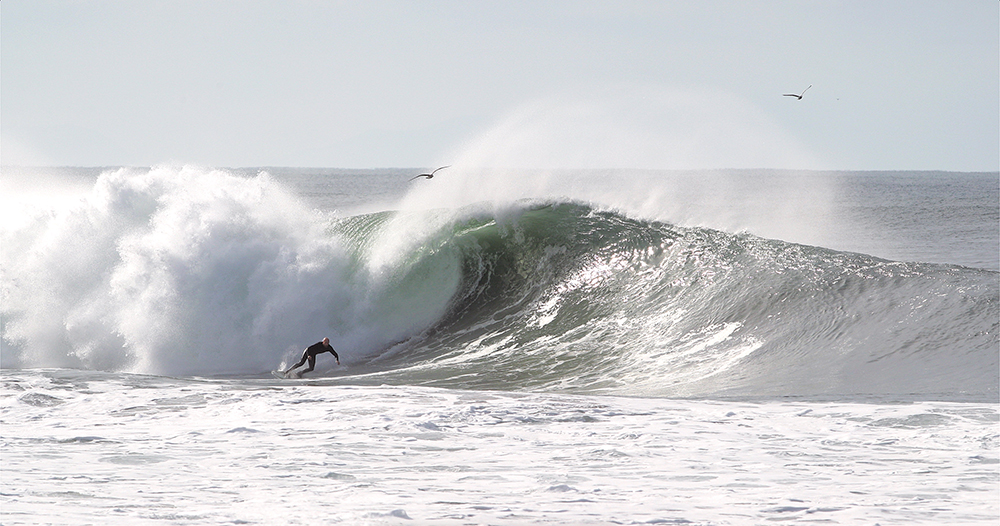 Matt Mohagen won the Ride of the Year award for pulling into the barrel at Hammerland. Photo Brad Jacobson 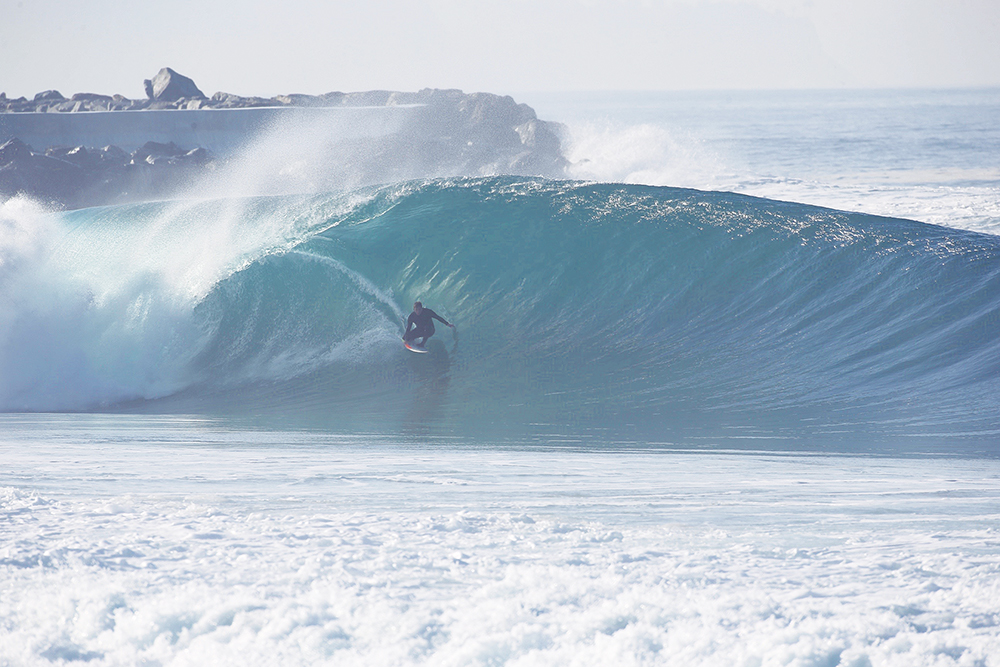 Chris Wells was a Big Wave contender in the 2019 with this bomb at the Redondo Breakwall. Photo by mike Baler

As a result, this may be the first year the waves projected at the awards may be bigger than were  the waves themselves. Waves must have been caught between Indicator in Palos Verdes and Dockweiler State Beach in El Segundo, and between Nov. 1, 202, and march 31, 2021.

“Endless Winter,” Brad Jacobson’s video of the past winter;, Blackline Logo’s compilation of the past winter’s SBBC Virtual Surf Series; and the cult classic “North Shore”  will also be shown on the big screen.

The awards presentations begin at 6:30 p.m., Saturday May 22. Tickets are $40 and may be purchased at SouthBayBoardriders.com. The Roadium Drive-in is located at 2500 W. Redondo Beach Blvd., Torrance. ER