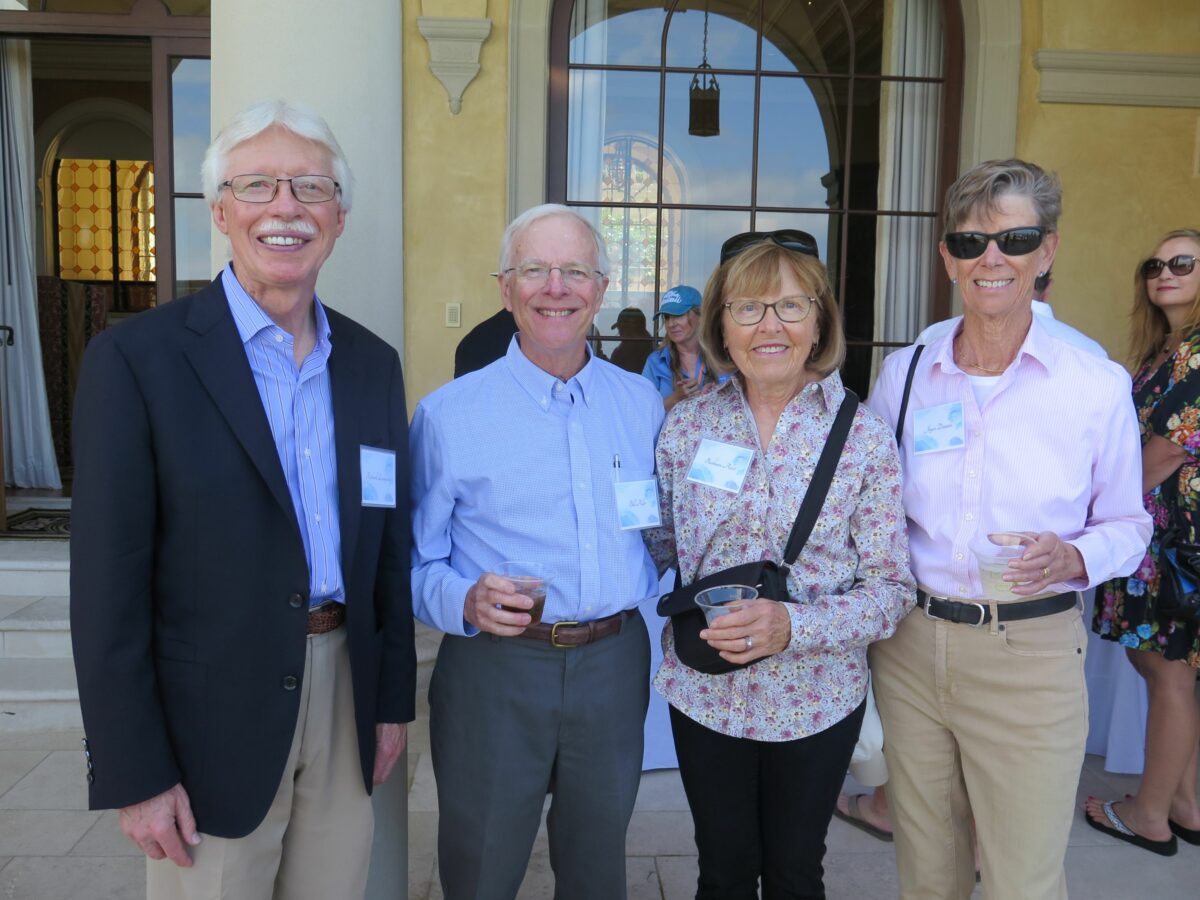 At a Sept. 18 fundraiser for the Marine Mammal Care Center of San Pedro, philanthropists  Melanie and Richard Lundquist donated $1 million. The center, which rescues and rehabilitates marine mammals, was on the brink of insolvency when CEO Amber Becerra took over. Under Becerra’s leadership, the center raised $5 million from local and national donors. Melanie Lundquist said she was impressed with Becerra’s “hard work, dedication and tenacity” in turning the center around. The hospital has provided life saving care for marine mammals, including seals, and sea lions since 1992. It accepts animals found injured on 70 miles of beaches, from Malibu south to Seal Beach.