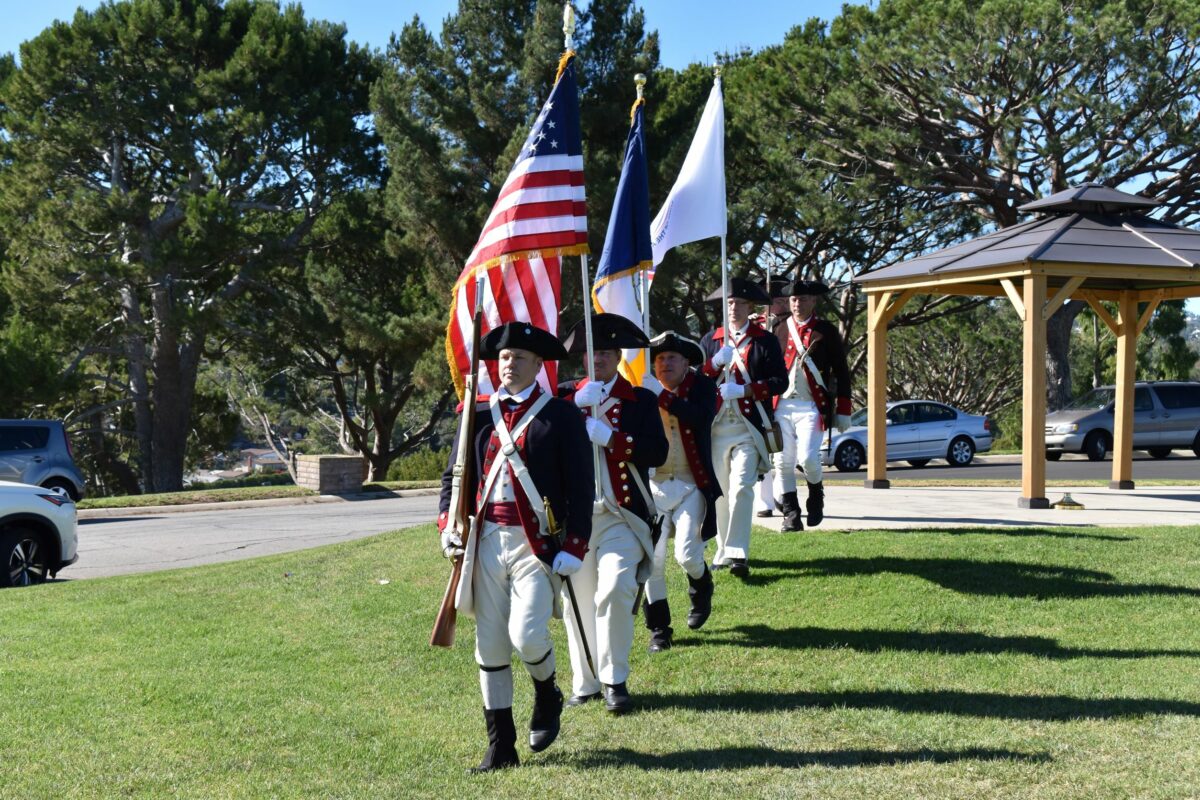 The 100th anniversary of the Tomb of the Unknown Soldier was observed at Green Hills Memorial Park on this past Veterans Day. Colors were presented by the Sons of the American Revolution Color Guard, followed by a wreath laying ceremony, and remembrances by local veterans. The Tomb of the Unknown Soldier was unveiled at Arlington National Cemetery in 1921, in remembrance of World War 1 soldiers. It now serves as a memorial for all unidentified American soldiers who lost their lives in service.