Steel Pulse will not yield 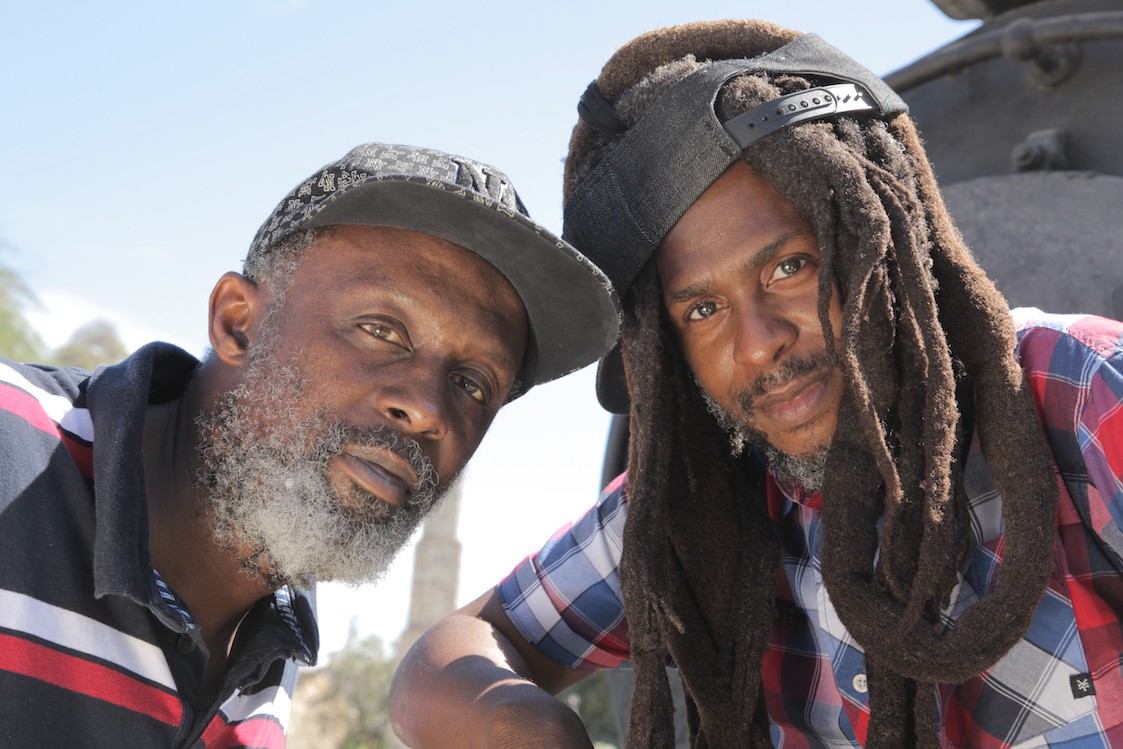 Steel Pulse is proof that it’s possible to be both popular and a purveyor of truths not everyone wants to hear.

What National Public Radio reviewer Tom Terrell called, in 2005, the “last great old-school reggae band left standing” has enjoyed a longer run of popularity in its lifetime than Bob Marley did during his.

What Metro UK called a “militant brand of reggae” has found consistent resonance with fans across continents. Members have come and gone; longtime drummer and percussionist Steve Nesbitt died in 2018, at the age of 69.

But what hasn’t changed is the steadfast commitment to both facing reality and promoting what American writer James Baldwin called “a hope despite knowing better.” Over four decades, the band has shifted labels, resisting pressure to be more commercially acceptable.

Steel Pulse was formed by three school friends from Handsworth, a rough inner city area of Birmingham, England that the band’s vocalist, David Hinds, called “the real ghetto.” They connected to Jamaica at community gatherings, through food and conversation and reggae artists who were singing songs about oppression, racism, and injustice.

“In Birmingham, we lived every word that these guys were saying,” Hinds said in a 2014 interview with Public Radio International. “That’s why it was so difficult for us to deal with the different types of things that the system was throwing at us in an attempt to keep us in line with mainstream Britain. It was a lot more difficult to brainwash us because of the predicament we were living in a town like Birmingham.”

Enamored of the Rastafarians they heard stories about, the ones that grew their hair long and worshipped Jah, Steel Pulse sang for for the Caribbean diaspora in Britain, and eventually for everyone else too.

From the beginning, they were unyielding. They dressed up as the Ku Klux Klan and sang angry songs about racism on the BBC in 1978. That same year, they released their first album and performed alongside The Clash at the Rock Against Racism in Victoria Park, London. They are photographed holding signs: BLACK AND WHITE UNITE. SOUNDS FOR INTEGRATION.

“The question was always: ‘Is your reggae authentic?’” vocalist Mykaell Riley, now a lecturer at University of Westminster, told The Guardian in 2007. “But it was a cumulative experience of growing up in the UK in a different skin. That’s what made what we did different.”

Steel Pulse performed songs about colonialism. They wrote songs about crime, ghettoes, gun violence, Jah, Jesus. Their message resonated across the Atlantic. Later they became the first British reggae band to win a Grammy and were asked to perform at Bill Clinton’s presidential inauguration.

After four decades, the spirit of resistance has not left Steel Pulse. What Terrell called, in 2005, “the best live reggae band on Earth” has continued to make music and to speak out about current affairs, including police brutality in America and Donald Trump’s presidency. This, Hinds explained to a Metro UK reporter, is fuelled by a love for people and justice and also by a love for reggae music.

“When it comes to awakening people to what is going on around them,” Hinds said. “…Reggae is the best music there is.”