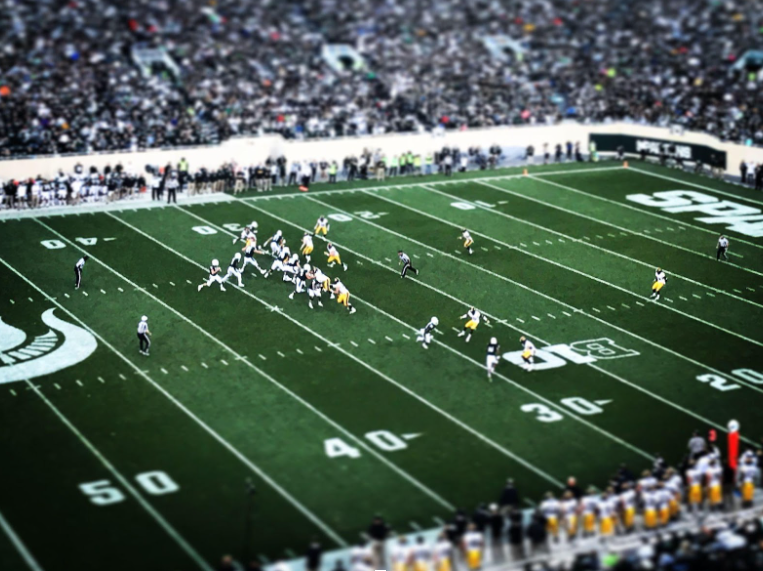 It’s only been three months since Super Bowl LVI, and we honestly can’t wait for the next one. But can you blame us? The Super Bowl is the greatest playoff championship game in the sports world.

Last year’s edition saw the Los Angeles Rams defeat the Cincinnati Bengals at the SoFi Stadium in Inglewood, California. With a new season starting in September, we’ll try to look at the latest Super Bowl LVII odds. Whether you’re into NFL betting or just an avid fan of the league, you’ll want to know who the bookies think will clinch the coveted title next year. Well, we will keep you updated with that in this article.

These are the odds to win the Super Bowl LVII:

Most people expected the Bills to go all the way last season. After hitting 11-6 in the regular season, they walked into the playoffs with confidence and easily brushed the Patriots aside with a 47-17 scoreline.

But their impressive run ended after they were knocked out in the Divisional Playoff Round by the Kansas City Chiefs.

But with the likes of Stefon Giggs, Josh Allen, and Dion Dawkins on their roster, the bookies believe that the Buffalos can do it this time. After all, they had one of the most impressive runs until their elimination, which had more to do with luck than performance.

Last year’s AFC title championship game is not one we are looking to forget anytime soon unless you’re Peter Mahomes or a Kansas City Chiefs fan.

Right under their noses, the Cincinnati Bengals staged one of AFC’s greatest comebacks when they overturned a 21-3 first-half deficit and clinched a Super Bowl spot in OT.

Their loss to the Bengals was a big shock to fans, but bookies believe they can go all the way next season, pricing them at +750. With the likes of Edwards-Helaire, Hill, Kelce, and Mahones in their lineup, the Chiefs can go on to replicate their Super Bowl LIV success.

Betting on the current holders is one of the safest Super Bowl bets because if they can do it last season, why can’t they do it again the next? The LA Rams 2021 season is one they’ll never forget. They went into the playoffs after winning 11 of their 17 regular-season games.

Boosted with the confidence of having finished top of the challenging NFC West, they brushed aside the Cardinals and the Buccaneers to reach the NFC Championship. An impressive 20-17 win over the San Francisco 49ers was enough to send them to their second Super Bowl.

The bookies are pricing them at +1100 with the belief that the Rams can repeat their success against the Bengals last season and possibly clinch their third Super Bowl trophy.

After all, they have one of the league’s best wide receivers in Odell Beckham Jr and some top players like Cooper Kupp, Aaron Donald, and Matthew Stafford. Them being the second favorite to win the title is fair.

Every NFL championship playoffs usually have a feel-good story, and last year, it was the Bengals. After qualifying for the playoffs with one of the worst league records, a 10-7 record, they didn’t let that discourage them and went into the postseason with the same energy.

With a confident win against the Las Vegas Raiders and a scrappy victory against the Titans in the Divisional Playoffs, the Bengals went on to create one of AFC’s greatest comebacks when they came back from an 18 points first-half deficit to win the Chiefs 27-24 in the AFC championship final.

Despite losing their third Super Bowl final to the Rams last year, bookies are pricing them at +1200. Making them the third favorite to win the trophy next year.

Lest we forget, the Bengals have the likes of Joe Burrow, Joe Mixon, and Ja’Marr Chase in their ranks, and while their last year’s run might have come as a surprise to many, it shouldn’t have with this quality of players they employ.

The Cowboys’ run in last season’s playoffs was short-lived, and after an impressive 12-5 record in the regular season, it must have been very hard for them to take.

But with their quality roster and the unlucky way the 49ers eliminated them last season, they are still one of the major favorites to win next year’s trophy.

The bookies have priced them at +1200, the same as last year’s finalist, the Cincinnati Bengals, and with a decent amount of luck and quality, nothing is stopping them.

These odds are not permanent and can change as the season goes on. Factors like injuries, player transfer, or coach changes can greatly affect the odds.

So there’s honestly no time to waste; if you see an odd you like, don’t hesitate to place your bet, they might change at any moment. For example, the LA Rams might sign some of the league’s best players, and this may bring their odds down to 700. You’ll be making less money with +700 than with +1100.