“Tell Me Lies” – Tell something I don’t know [TELEVISION REVIEW] 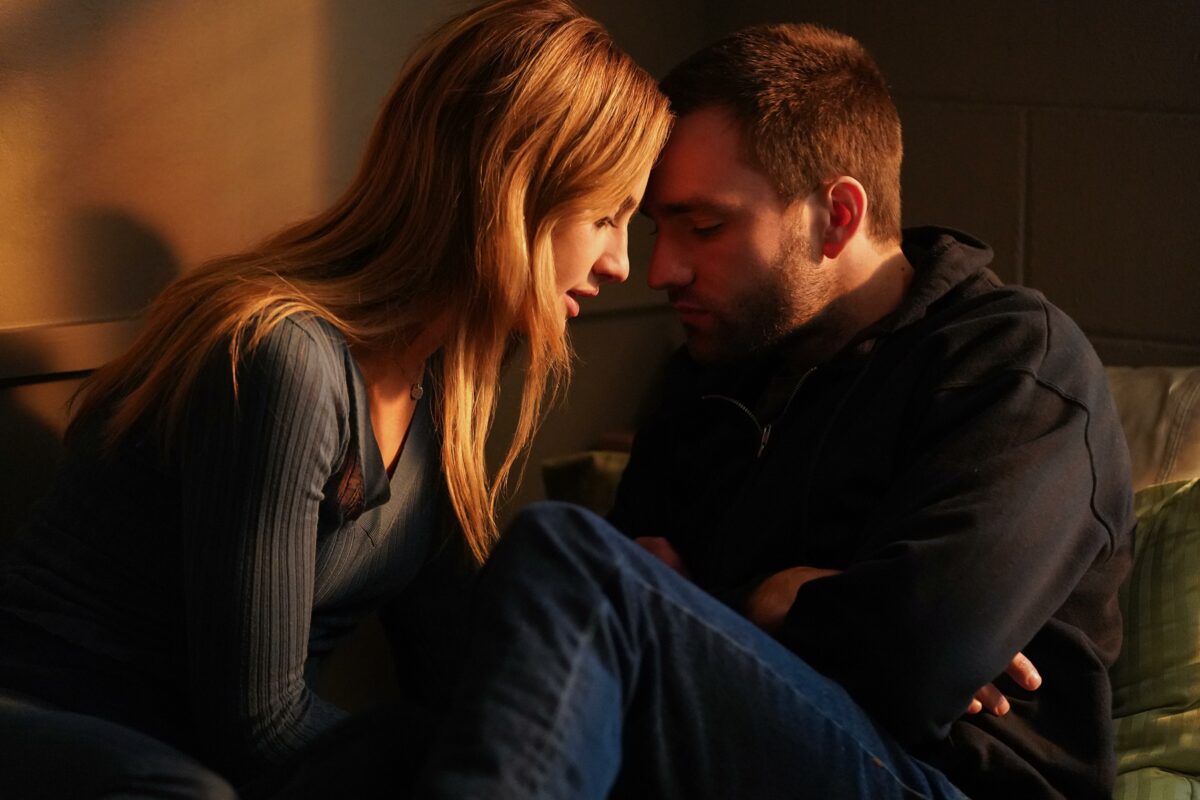 “Tell Me Lies,” the new Hulu series, sets out to fill in that gap we didn’t know existed between “Beverly Hills 90210” and “Melrose Place.” “Tell Me Lies” begins at the end with the wedding of Bree, one of a tight trio of girlfriends, and quickly segues to their meeting as freshmen at a small Eastern college.

Their first few weeks in college are very momentous, death, deflowering, and love, but it is their hook-ups with upperclassmen that define how life will be, ever after. Most particularly, and central to the drama, is the meeting of cynical freshman Lucy and charming junior Stephen. Lucy, as unempathetic as she is needy, falls into the whirlpool sphere of the exceedingly attractive Stephen. Stephen, a woe-is-me poor boy from the wrong side of the tracks, is as close to a sociopath as you’re likely to find in a mainstream soaper. Because that’s what this is, a soap opera full of young, beautiful bodies, all longing for more.

No new ground is broken in terms of story. There’s family drama, misunderstandings, cheating, love, break-ups, and melodramatic deaths. This is definitely not my genre, not by demographic, not by subject matter. That being said, there is something here for most young people between the ages of 15 and 30. The melodrama is clear-cut and the dilemmas are familiar. What is extraordinary is that this product comes from the Disney family (Hulu is co-owned by Disney and Fox, now part of the Disney family).

Five of the ten episodes were available for review and I’d be surprised if it didn’t find the audience Hulu was seeking. The production values are excellent, the casting has hit the “beautiful people” jackpot, and the acting is definitely serviceable, even if some of the writing veers toward cliché. Grace Van Patten stars as Lucy and Jackson White as Stephen. Will there be any breakouts like there were with “90210” and “Melrose”? I don’t know. Just by definition, streaming is niche oriented so it won’t be seen by as many people and the amount of product that is being produced makes it more difficult to find new programs in the vast sea of material that is on offer.

Premiering on Hulu September 7 with three episodes, after which new episodes will stream weekly.