Travel: Kobe–calmer, but just as photogenic as Tokyo 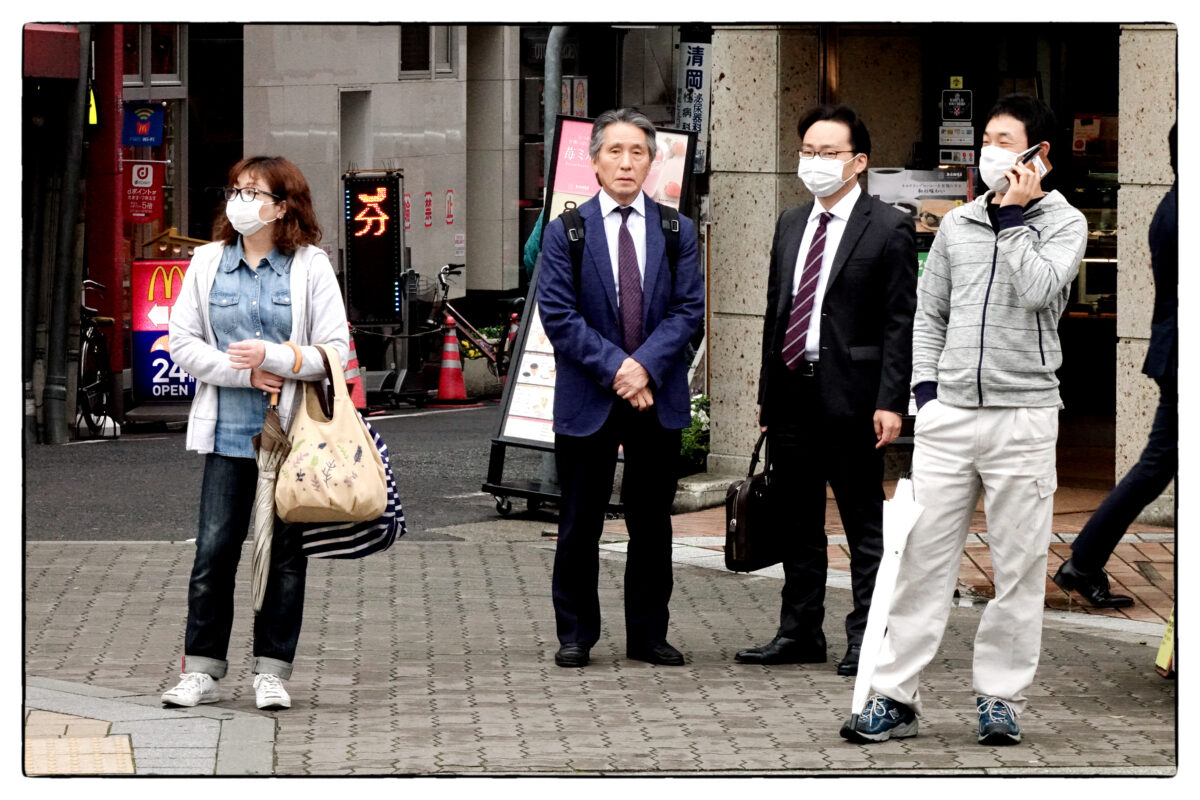 Street scene in Kobe, Japan by Jefferson Graham for the PhotowalksTV series 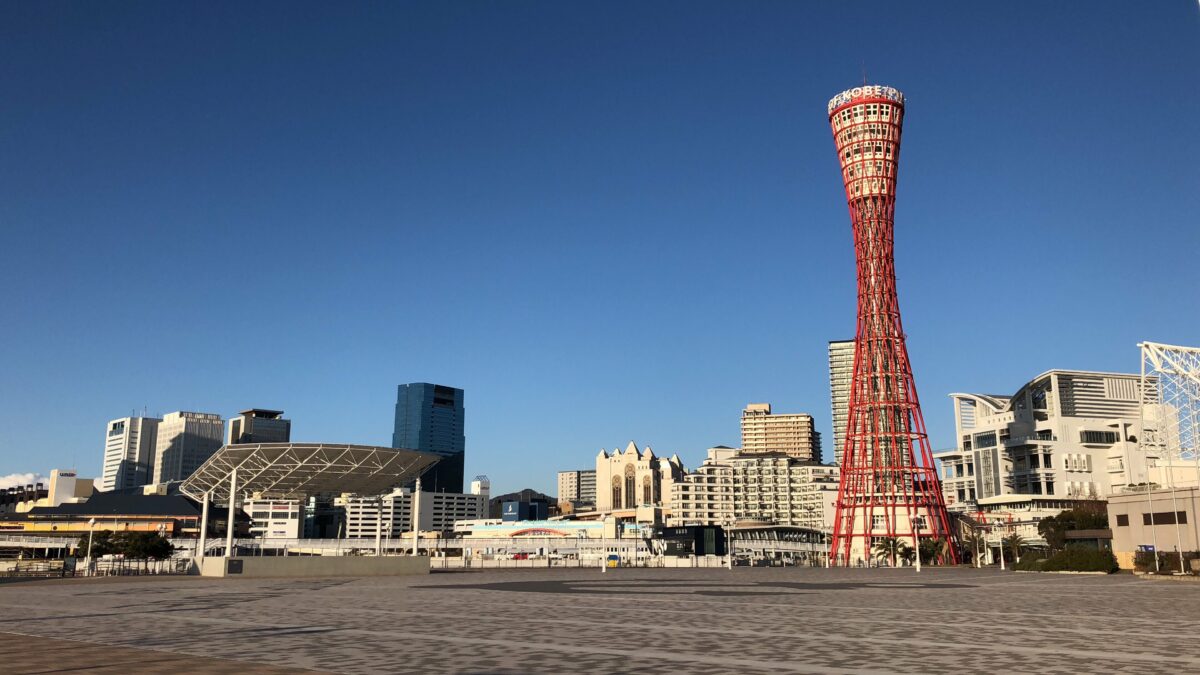 The harbor front in Kobe, Japan by Jefferson Graham for the PhotowalksTV series

The border to Japan looks to finally re-open, which is great news for any of us who have been clamoring to visit.

Japan has been closed longer than most other countries, although it did open a crack earlier this year, in June, with a huge asterisk. Yes, we could now visit, but only if we signed up with a guided tour and agreed to be supervised.

Unacceptable. No thank you.

Now, beginning Wednesday Sept. 7, Japan will allow non-escorted visitors in, as long as they book the flight and hotel via a travel agent. The logic here?

“The key is to have a sponsor in Japan, like a travel agency, and that they know the whereabouts of the traveler on a given day,” a tourism official told the Japan Times newspaper. “They will also offer information on Japan’s social distancing rules and be the contact person if travelers get sick.”

Our son Sam lives in Japan, and we haven’t been allowed in to visit since the border got closed in 2020. So we’re eager to return.

Now that I told you he’s in Japan, your mind probably assumed that he lived in Tokyo, the largest city, with a population of nearly 40 million in the metro area. In fact, he actually lives near the tiny, by Japan standards, city of Kobe, home to 1.5 million people. That’s about the size of US cities like Philadelphia or Phoenix.

Tokyo is wild and crazy, electric like New York City and with so many people rushing around at top speeds, it could be a sensory overload. The no. 2 city Osaka is similar, albeit with half as many people. (Only 20 million.)

Street scene in Kobe, Japan by Jefferson Graham for the PhotowalksTV series

Kobe, the sixth largest city in Japan, is what would constitute as a normal city for the country, one with a European/international flavor, due to its waterfront port, and trade spot with other countries. It’s the home of Kobe Beef and has one of the 3 Chinatowns in the country of Japan. And just like Tokyo and Osaka, it too has the crazy vending machines, 7-Elevens that are stocked with gourmet items and Kit Kat bars in dozens of exotic flavors.

We’ve loved visiting there. I put together a PhotowalksTV episode from Kobe, filmed in 2019, pre-pandemic, but just did a re-edit (smoother, sharper) with an all-new soundtrack from the ultra-talented brother of mine, Jez Graham. I hope you’ll take a look and let me know what you think.

Kobe is a town many skip, preferring Tokyo (3.5 hours on the bullet train), Osaka (40 minutes on subway) or nearby Kyoto (one hour.) On a thrill ride basis, Kobe does pale to the bigger cities, but that’s what make it an attractive stop. It’s right smack dab in the middle of the sea and mountains and more of a real Japan than an amusement park feel. 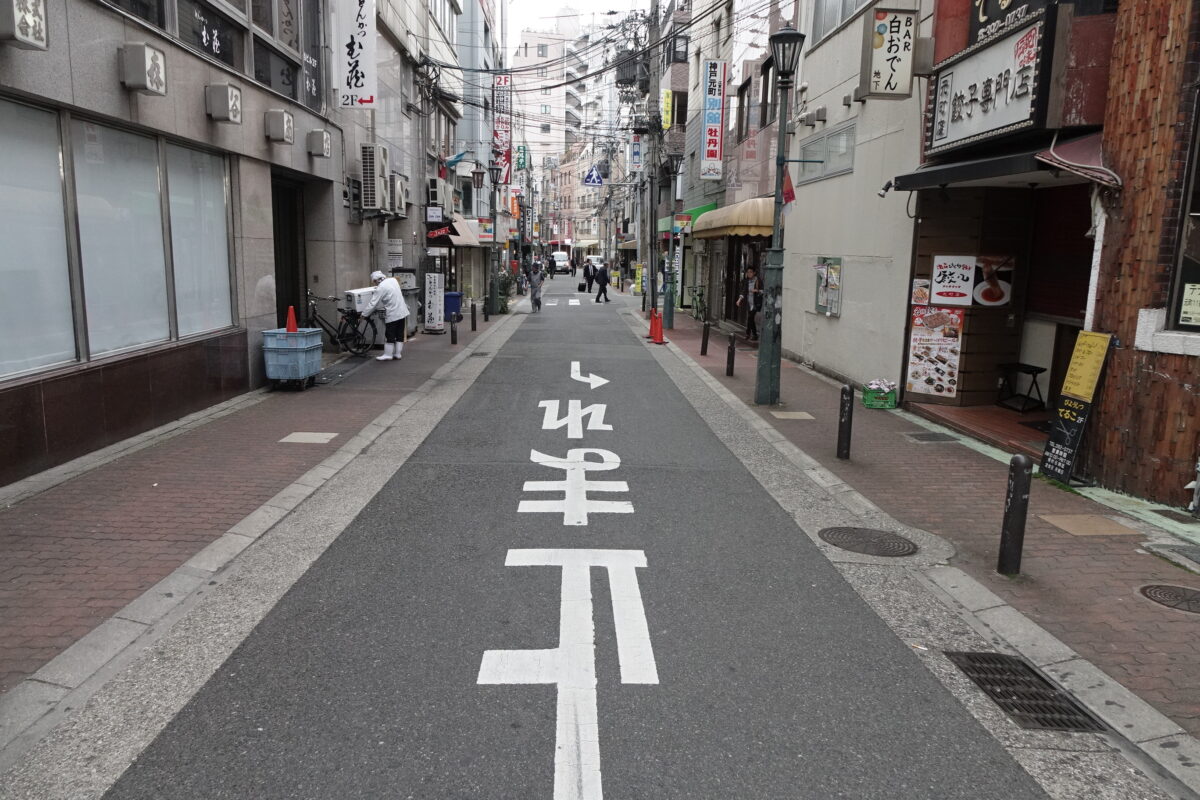 The Japan trains are so good that from here, you can whisk over to Osaka and/or Kyoto easily.

Or just stick around and enjoy yourself in easier to manage Kobe, which is how we do it.