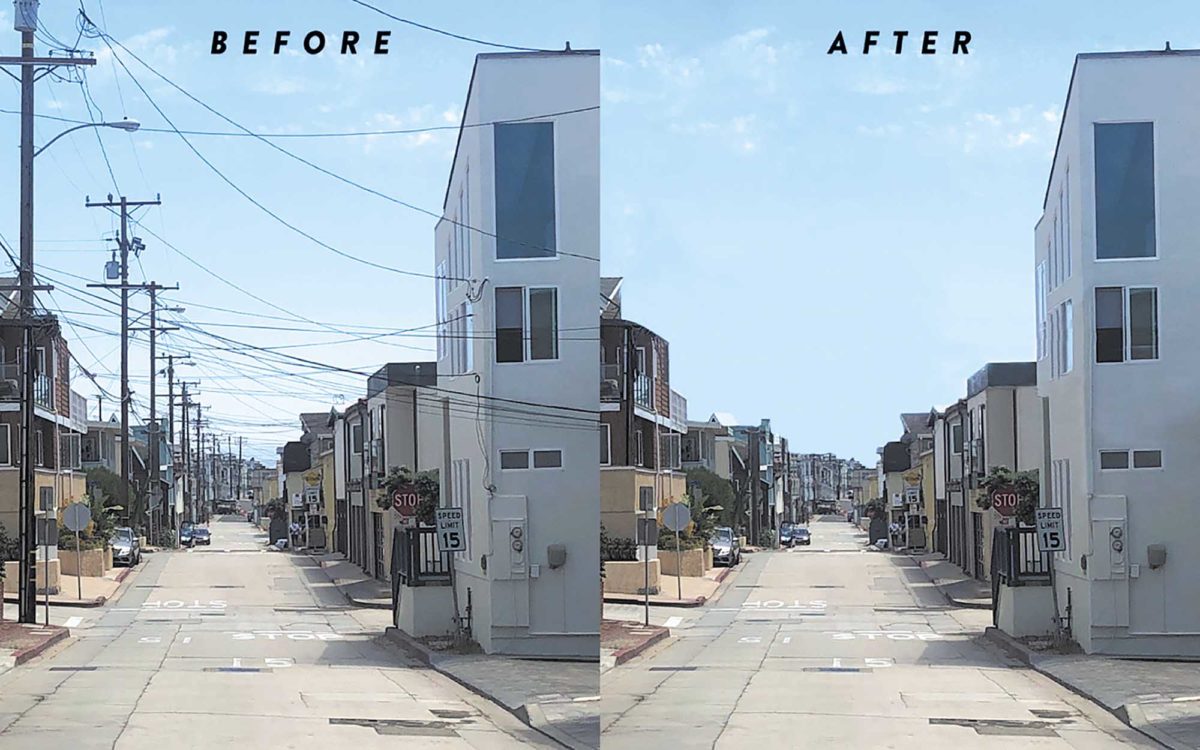 Property owners in El Porto approved Utility Undergrounding in both districts in which voting occurred over a 45-day period that ended at Tuesday night’s City Council meeting.

Councilperson Steve Napolitano stressed that the formation of undergrounding utility districts was initiated by residents, not the city.

“Under state law, any group of residents is allowed to assess themselves if they chose,” Napolitano said. “In this case, the city didn’t not say, ‘Hey, El Porto, we want you to underground. A group of residents came forward and said, ‘We think there is support for this.’”

The leader of that group, resident Bob Sievers, said before the tallies were counted that he understood there were two sides to the issue.

“I really respect both sides on this matter,” Sievers said.

Michelle Murphy, a resident who campaigned against undergrounding, said the process struck her as simply unfair.

“You are forcing other people, some who cannot afford it —  you are forcing them to pay for somebody else’s views,” Murphy said. “That doesn’t seem right.”

Construction is expected to begin in February 2020 and be completed by the middle of 2022.