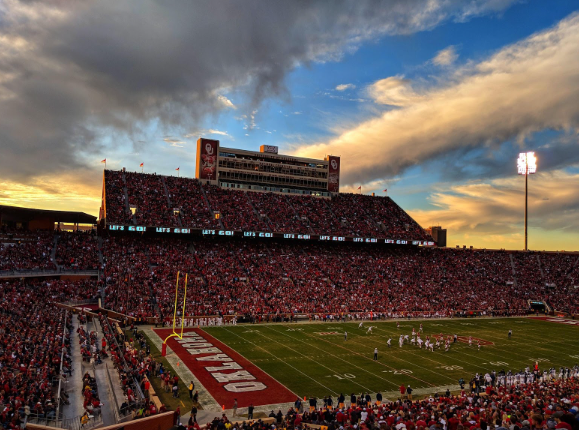 Introduction: The Rise of Sports Betting in the United States

Sports betting may not be wholly legal in the U.S., but the market is already booming. The industry has grown expeditiously after the federal ban on sports wagering was lifted. According to the American Gambling Commission, Americans have bet more than $125 million since the Supreme Court’s ruling.

Americans legally bet more than $50 billion on sports last year alone, according to data reports from Morning Consult. That’s more than twice the figures from 2020.

Many operating books and digital sales corporations have been investing heavily into marketing and advertising sports betting over the past four years. And these investments are paying off big.

So far, so good, about 11 new states have legalized sports betting within the past year. Today, there are 30 states, including the District of Columbia, where wagering on a sports game or tournament is legal.

The good news for most bettors? There have been talks of more states joining the train this year. The Washington Post reports that plans are already underway in states like Florida, Georgia, North Carolina, and Massachusetts, and bills have already been passed in Maine, Nebraska, Maryland, and Ohio (sportsbooks are expected to launch in Ohio as soon as early 2023).

Most recently, New York bettors woke up to some great news on January 8 as online sports betting became legal in the state. FanDuel, DraftKings Sportsbook, Caesars Sportsbook and BetRivers were the first operating books to launch, and the market started on a high.

The New York Gaming Commission reported that these four sportsbooks took in over $600 million, just two weeks after they were launched. Since then, PointsBet and Resorts WorldBET have also launched in the state, and there could be three more sportsbooks on the way.

How Sports Betting Benefits the NFL

Fun fact: the National Football League is the most popular sports league in the United States, and this has been the case even before sports betting became legal in the country. The league ranks above other popular pro leagues, like the NBA, MLB, NHL, and MLS.

With that being said, it’s no surprise that Pro football stands tall among the many sports to bet on in the country. Researching NFL betting odds online has become commonplace among football fans these days. And this trend has only helped to push the league’s popularity even more.

The legalisation of sports betting has grown the NFL’s viewership and revenue, without a doubt.

It’s been proven that sports tournament viewership and wagering are very much connected. Gambling on a sport will increase interest in the sport, that is, the more people bet on a game, the more they’re likely to watch or at least follow the game.

And this year’s Super Bowl figures prove this thesis to be true. Super Bowl LVI set a record for the most bets on a Super Bowl in history, according to the American Gaming Commission reports. A record 31 million plus Americans reportedly wagered on Super Bowl LVI with $7.6 billion. That’s 35% more Americans and 78% more legal bets than the previous year.

Did these figures impact viewership? Very much!

More than 101.1 million Americans tuned in to watch Super Bowl 51 on NBC, according to Nielsen. NBC recorded a 16% surge in viewership, compared to last year.

This year’s Super Bowl was also the most streamed in the tournament’s history, with Peacock and other streaming platforms reporting a total of 11.2 million viewers (more than twice the figures reported last year).

It’s no secret that the league has benefited monetarily from the legalization of sports betting. The NFL reported $1.8 billion in sponsorship revenue, a new high, and nearly $1 billion came from sportsbooks, lotteries, and casinos. To put this into perspective, those figures represent a 12% year-over-year increase from 2020.

OLG also became the latest sportsbook, and the first in Canada, to partner with the league. The 5-year deal was announced a few days before Super Bowl LVI.

The NFL can expect more revenue even as more states continue to legalize sports betting. For a league that once strongly opposed gambling, that’s a lot of money!

All the signs point to sports betting having a bright future in the United States, and this is absolutely good news for the NFL and other Pro American leagues.