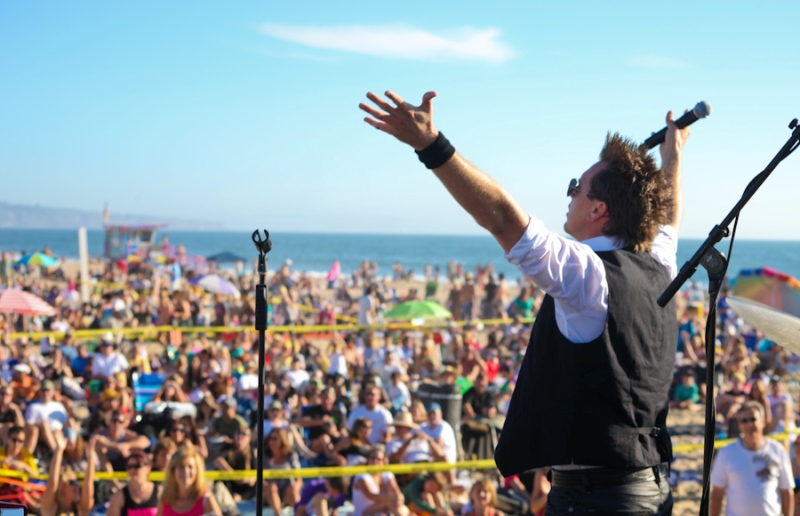 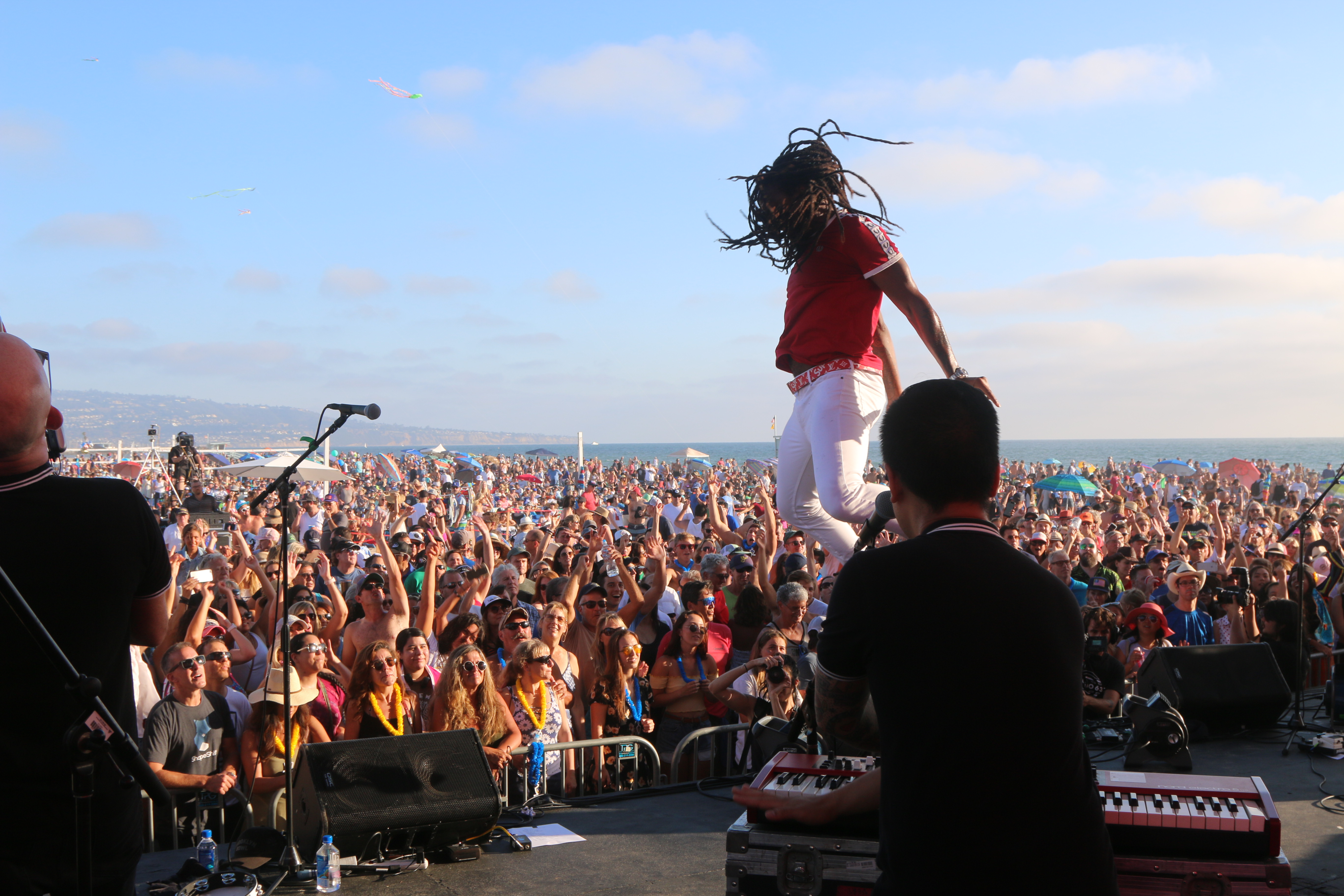 English Beat draws what appears to be a record crowd during the first of the 2018 Concerts on the Beach at the Hermosa Beach pier. Photo

Thank you to the people of Hermosa Beach for allowing our business, Saint Rocke, to bucket list throwing amazing live concerts on the beach every summer for the past decade. It’s been a tremendously rewarding experience and we’re saddened that this summer was our last year producing the Hermosa Beach Summer Concerts.

I believe in hard work, and I believe in paying for value contributed to a business or event. However, I have continued to undervalue myself and my team over the last decade by agreeing to work for the City of Hermosa Beach to produce a namesake, city-owned concert series at  absolutely no cost to the City – only promises of future partnership and goodwill. I initially agreed to produce this series at the request of Steve Burrell, former City Manager, and the 2009 City Council under the spirit of proving the value of private-public relationships in the music and arts sector, after the city’s failed attempt at producing the series ended in a near riot (for those of you who weren’t here for it, Rebelution).

Sound easy? Produce a summer concert series on the sand in summer heat. Don’t bring too many people, but bring just enough, and make sure it’s the perfect mix of community and visitors, young and old. Pay the full freight for everything, take 100 percent upfront risk, don’t get paid for your time, and figure out a way to break even or even maybe make a dollar without charging admission or having any food & beverage sales. And if by chance you figure it out, share all of your learnings with the City for free, and provide every detail so that you can make yourself less valuable.

At the time, I just wanted to put concerts on the beach. I accepted the challenge and started working on the puzzle, hoping to prove my value as a partner to the City. Then Steve Burrell left. City Manager Tom Bakaly arrived, excited. Then Tom left. John Jalili arrived to steady the boat. Then John left. Sergio Gonzalez charged in for a quick minute. Then Sergio left. And slowly, with the culture of the Council changing, the partnership that I once entered into with Hermosa Beach a decade ago slowly dissolved through the transition of a culture and a people that I no longer recognize. Older now, and slightly more weathered, I now realize I did a deal with an entity, not real people. And the spirit of that entity changes with each council election, and the slow dissolution of old residents into new residents, who either don’t know or don’t care about the way things used to be.

I’m confident that Saint Rocke has been a great partner to Hermosa Beach — we’ve over-delivered on our promise to produce great concerts while we risked our Company resources, effort, and capital with no financial support or compensation from the City. The end-product we created was beautiful: 10,000 friends and family coming together and celebrating the beach life culture — while forgetting about traffic, jobs, and life for a day over live music and a sunset. Last week, two Councilpersons decided that our hard work and dedication were not valuable enough to compensate, and instead of having good-faith discussions around trying to make a decade-long partnership work, they instead proposed an abrupt end to this partnership by intending to formalize an RFP (request-for-proposal) process to look for a new producer, who apparently they’d like to work for free. They will be asking the City Council to make this decision at a coming meeting (the date of which they won’t share with me).

I will not be answering the RFP out of principle. I value relationships and partnerships that shore up my weaknesses, and I celebrate and preserve them — and if Hermosa Beach doesn’t hold the same values, then it’s just no longer a fit. But here’s the crux: as a music lover, if someone else produces the concerts next year, I’ll be on the beach enjoying them as a fan and be happy they lived on. I care. But if they don’t happen, or they suck, or you end up spending more money on a consultant to write your RFP than you would have paid Saint Rocke to produce great concerts, and local politicians do in fact end up further mucking up our beach life, you need to know that it wasn’t happenstance and it wasn’t because Saint Rocke was a bad partner.

I hope all of you will continue to support live music at Saint Rocke, and I hope those Hermosa residents who love music and art will join us at the BeachLife Festival (May 2019) that the City of Redondo has graciously partnered with us on. It will be the first ever live music festival on the coast of Los Angeles, in our very own South Bay. Keep supporting music, arts, and our way of life at the beach – and try to do your part to preserve the little culture we have left. Change is inevitable, and progress depends on change. But the perfect cocktail of change has a dash of grace, a jigger of wisdom, and a healthy dose of authenticity to our culture, the beach life. I hope Hermosa changes its recipe before it’s too late. ER