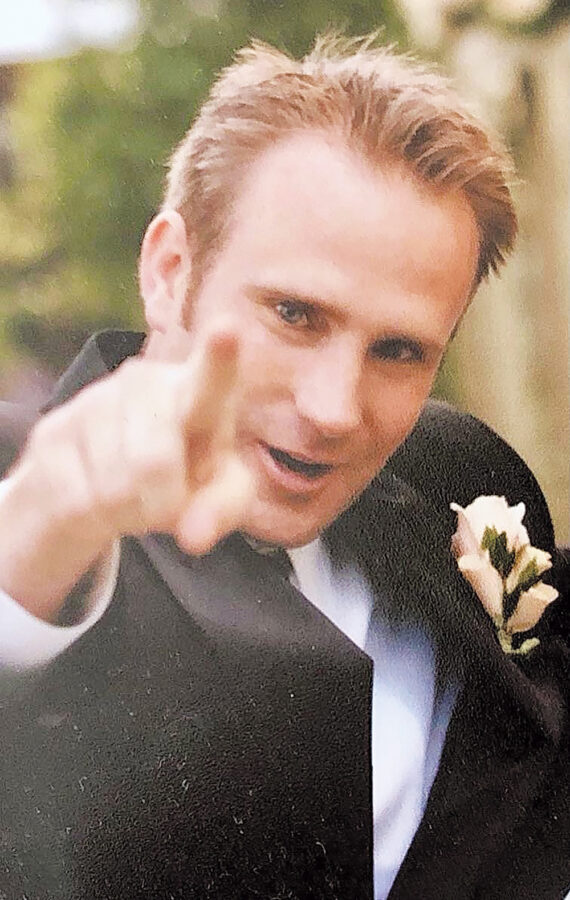 Jeffery Roderick Woods was born April 25, 1971 to parents Paul Roderick and Jennifer Turpin Woods in Huntington Beach, California. Jeff passed away July 3, 2021 near his residence in Hermosa Beach, California. He graduated from Huntington Beach High School in 1989 and was active in the HBHS Model United Nations program, student government, marching band, cross country and track team. Jeff was a member of Boy Scout Troop 1 in Huntington Beach and earned the rank of Eagle Scout at age 13. After high school graduation, he attended Orange Coast College, then transferred to the University of California, San Diego, where he majored in  economics and political science. At UCSD, he was active in the student union and a brother in the Sigma Nu fraternity. After graduation in 1995, Jeff served as production manager for several firms and television commercials, and was most recently with Jon Goldberg Films and Public Record TV. Jeff loved backpacking, concerts, and sailing, and was a member of the Redondo Beach Yacht Club.

A Celebration of Life is planned for late August in Redondo Beach, California. ER