South Bay Assemblyman David Hadley (66th District) has introduced Assembly Bill 306, which would allow Los Angeles Air Force Base personnel, as well as active duty military families at other California military bases, to send their kids to the elementary and high school schools of the choices. Currently, military kids must attend schools in the district that their base is located.

Hadley has also introduced AB 728, which  would require state agencies to publish their financial audits online. Financial audits are already required to be performed every two years and submitted to the legislature, the attorney general, the governor, and several other administrative and recordkeeping offices. 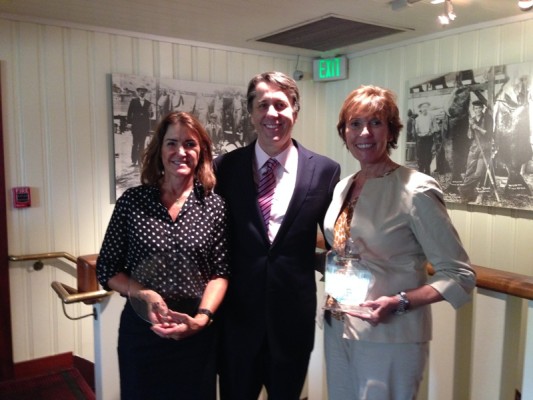 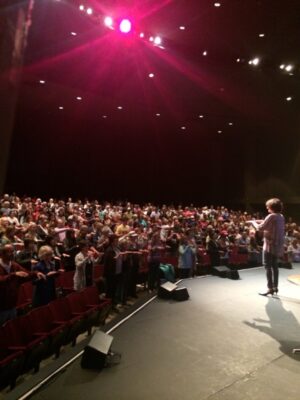 Mindfullness workshop.jpg
Mindfulness Workshop facilitator Gloria Kamler leads over 500 beach city residents through mindfulness exercises during Beach Cities Health District’s Mindfulness Workshop at the Redondo Beach Performing Arts Center two weeks ago. The workshops, which are designed to reduce stress and anger, are part of the health district’ss Blue Zone program, which aims to improve wellness throughout the community. For more about the health initiative visit BCHD.org. Photo courtesy of BCHD

Manhattan Beach publishing company Deckopedia will donate one percent of its sales to the South Bay-based Grades of Green, which encourages students “to make caring for the environment second nature,” according to Grades of Green founder Kim Lewand Martin.

50 Ways to Go Green is deck of cards offering Earth-friendly ways of cooking, eating, working, shopping and commuting. Many of the ideas are quick, 10-minute fixes, such as ways to stop junk mail, but the deck also includes more advanced projects, such as how to plant a native garden or install solar panels.

The deck is $19.95 and available at Deckopedia.com. 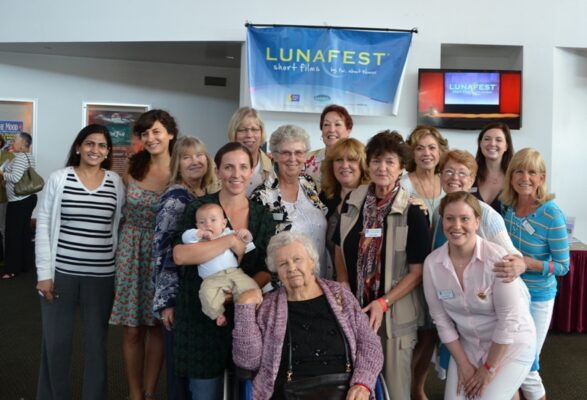 Spanish director Susana Casares (second from left) joins members of the Manhattan Beach Soroptimist at the Redondo Performing Arts Center on March 29 for the annual Lunafest film festival. Casares held a Q and A following the screening of her highly acclaimed “Tryouts.” The event raised $7,000 for Soroptimist charities, including the Breast Cancer Fund. Photo courtesy of the Manhattan Soroptimists.

Whole Foods will open a new store in the fast growing Silicon Beach community of Playa Vista on June 17. It will be the first new Whole Foods to open in Los Angeles since 2008.

The Beach City Baseball Academy Celebrates is celebrating its fifth year in El Segundo. Richard Murad purchased what was then a modest batting cage facility when his then 15-year-old son began practicing there. Murad has created clubhouse atmosphere with pitching machines linked to a computer that enables hitters to see their his hits are a base hit, a home run or an out.

Babe and Ruth, two one-year-old parrots offer tips, as do coaches, who teach to all skill levels, including special needs kids.

The facility includes a pro shop and a newly modernized weight room.