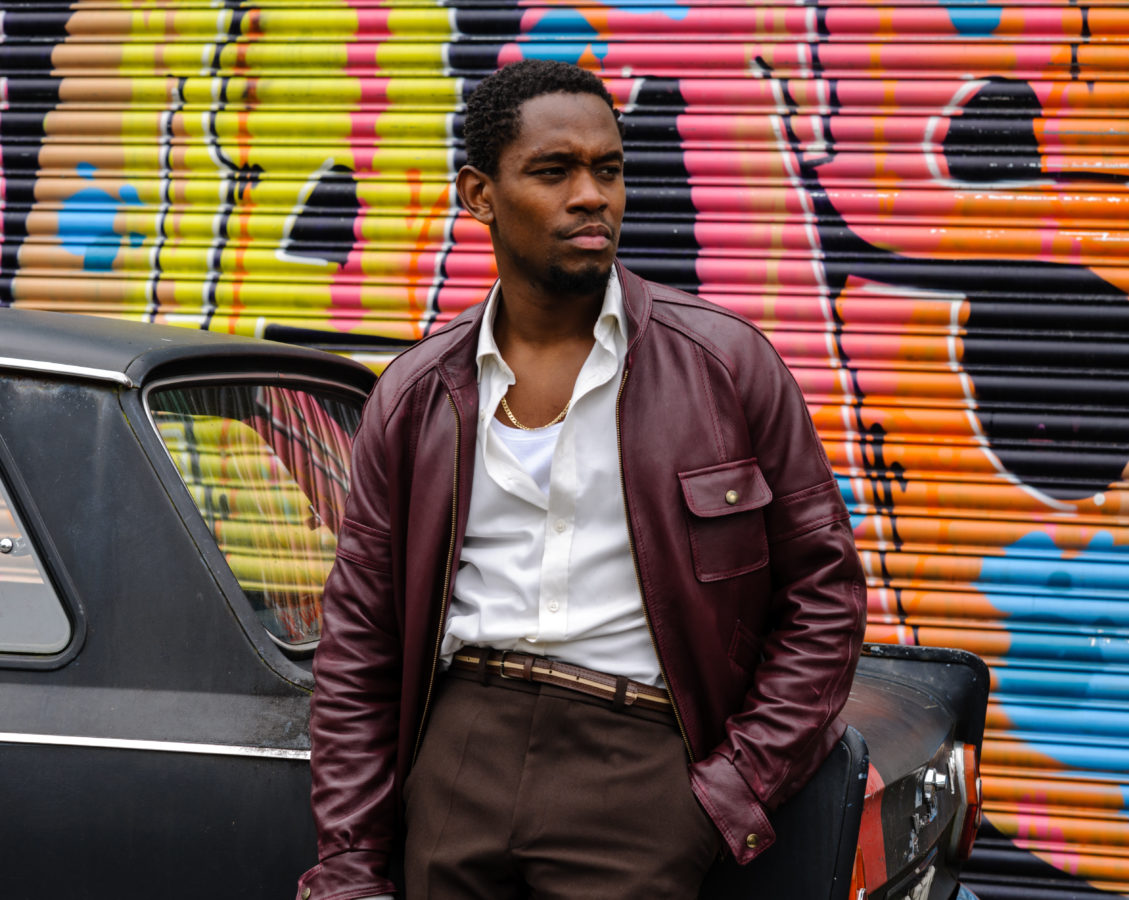 Idris Elba’s directorial debut in the British film, written for the screen by Brock Norman Brock and Martin Stellman, based on the book of the same name by Victor Headley, can be a tough film to watch. “Yardie” is hard-edged and violent, described by Elba as a UK gangster film but with characters that don’t seem all that familiar.

“Yardie” starts out in the drug-inflamed, crime-ridden Trenchtown neighborhood of Kingston, Jamaica in the 1970s. The Jamaican beaches were paradise to tourists, but venture accidentally into the more urban areas of Kingston, the largest city, and you would find yourself instantly in a gang-controlled war-torn danger zone. When a young school girl is killed in the crossfire, Jerry Dread, raising his younger brother D, feels the need to do something positive to heal the wound. A leader in the music community and unaffiliated with any gang, Jerry decides that a concert will bridge the gap between the groups. But tragedy strikes when a boy with a gun fires at the stage and Jerry is killed, leaving D utterly alone. Gang leader, King Fox, who had been on the stage with Jerry, raises D, grooming him to join his drug network. D, although appreciative of the attention and nurturing, has only one goal in life – to kill Clancy, the boy who murdered Jerry and then disappeared.

D’s coming of age mission, assigned by King Fox, is to fly to London and deliver a package of cocaine to Rico, the drug addicted and addled head of the Hackney crime family. Enthusiastic for the chance to prove himself, it will also allow him to rejoin the girl he loves and the daughter they had together. Yvonne, who left Kingston for a better life for herself and her daughter, is now a nurse and wants no part of the violence that seems to follow D. 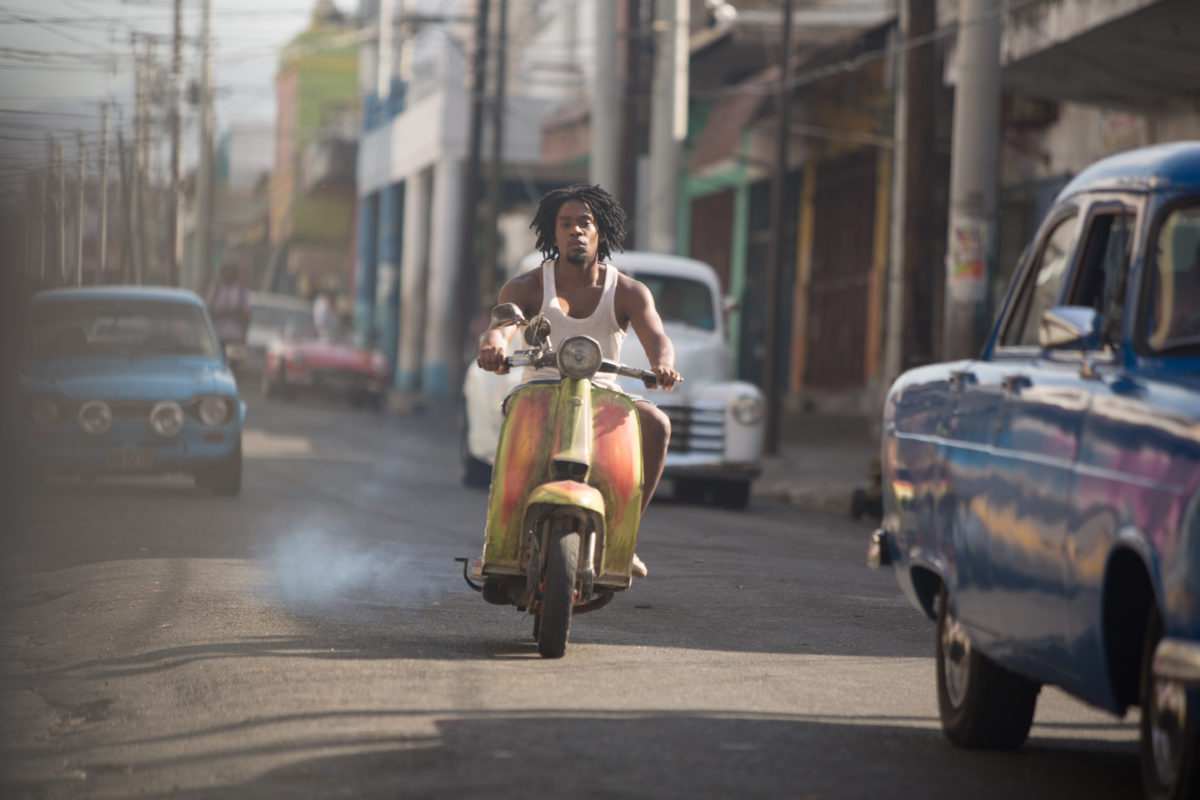 Things go wrong, and Rico doesn’t get his drugs. D is flying solo. Not completely recognizing the danger in betraying Rico, disappointing King Fox, and setting up his own network, D puts many lives at risk besides his own. Making him even more reckless with the lives of those he truly loves, D discovers that Clancy now lives in London and may be working for Rico. No one is who they seem to be in the Yardie, or Jamaican expat, world.

An equally important character in this film is music. Music is everywhere – in the background, in the foreground, and as a plot point. Jerry Dread, a DJ, is killed while playing music; Rico’s passion, besides drugs, is his award-winning DJ, sound equipment, and band. D’s new associates in his burgeoning drug trade are also musicians with the goal of unseating Rico’s place in the music hierarchy.

The acting is all notable and performed by actors of Jamaican origin. Aml Ameen as D has the necessary combination of vulnerability, humor, and terrifying anger. Sheldon Shepherd as King Fox, a musician and actor, is the right combination of benevolence and danger. And Stephen Graham, best known as Al Capone in “Boardwalk Empire,” has just the right combination of crazy and desperation. Shantol Jackson playing Yvonne, as D’s love interest, exudes the warmth, common sense, and fierce pride that is needed for a woman both drawn and repelled to the bad boy who might be redeemable.

This film is very watchable and does one thing very well – immersing us in the alien cultures of the underbelly of the criminal elements of both Kingston and the Yardies of Hackney. This is a different sort of darkness and volatility and is well-presented. But there are important elements missing.

Elba has put all the parts together and has given the film its necessary edge of danger, but somehow, the story is at loose ends. Granted all the threads join, one way or another, but one is still left with the feeling that you are watching a slice of life that never quite fits into a whole. Whether this is directorial or a difficulty in adapting a cult novel with too many plot lines to be told cinematically, or editing choices by the director, in the end, the center doesn’t hold together enough to properly immerse the viewer in the tragedy on screen. Rather than being drawn into the vortex, one is left gazing in from the periphery. The end result is not entirely satisfying.

In English with subtitles (you’ll need them).