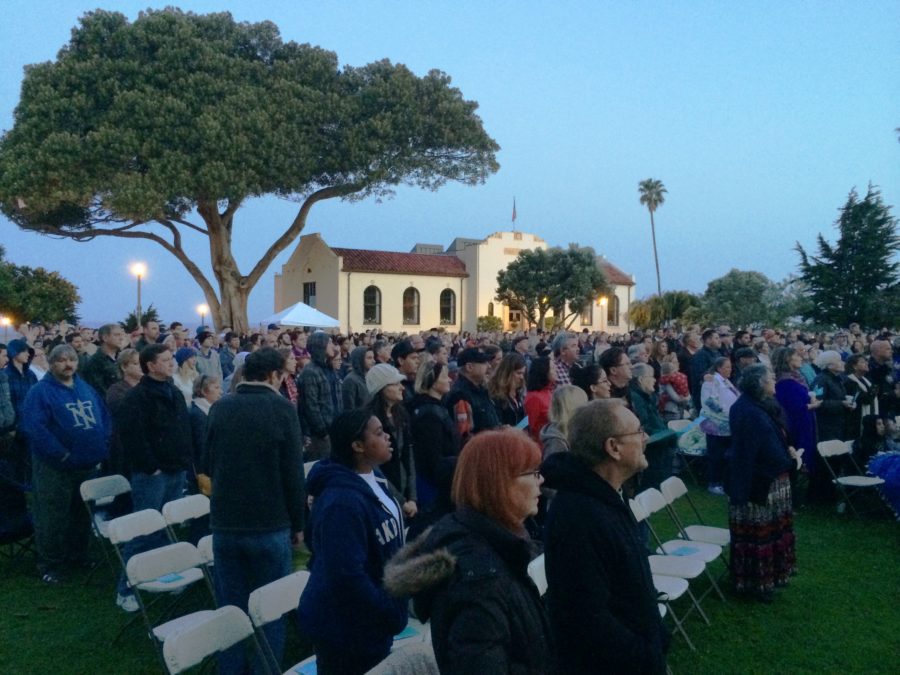 Redondo Beach will celebrate its  60th Annual Easter Sunrise Service on Sunday. But for the first time since its founding by Redondo Beach matriarch Pat Dreizler in 1960, the service will not be held in Veterans Park, overlooking the ocean. Instead, it will be live streamed on the  St. Andrew Presbyterian Church website.

Veteran’s Park has been closed to deter the spread of the coronavirus.

The sunrise streaming  will begin at 6 a.m. and remain available on the website throughout the day.

The City of Redondo Beach initially hosted the services. In the late 1980s, when it became politically incorrect for cities to host religious events, the Redondo Jaycees assumed responsibility for the services. In 1999, King’s Harbor Church assumed the responsibility, with support from other Redondo churches