Postal workers have been working late into the night in recent weeks.

Carriers at the Redondo Beach Main Post Office last week filed approximately 70 grievances against management for what union leaders are describing as a hostile workplace.

Many carriers have continued to deliver mail well after dark and sometimes as late as 10 p.m. in the wake of a round of consolidations that reduced the number of routes inRedondo BeachandHermosa Beachfrom 113 to 85. As a result, carriers now have lengthier routes and more deliveries to make. Though they are not required to work after dark if they feel unsafe, carriers who spoke on the condition of anonymity, described a tense work environment in which they are pressured to complete the new, longer routes and frequently disciplined for not finishing earlier. (The USPS does not allow its employees to publically criticize the postal service) 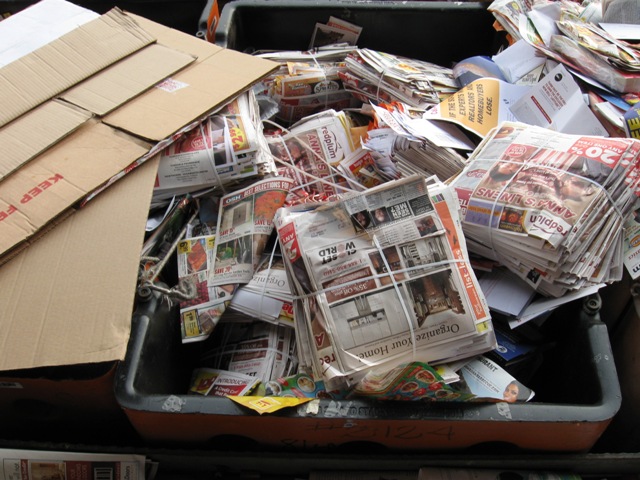 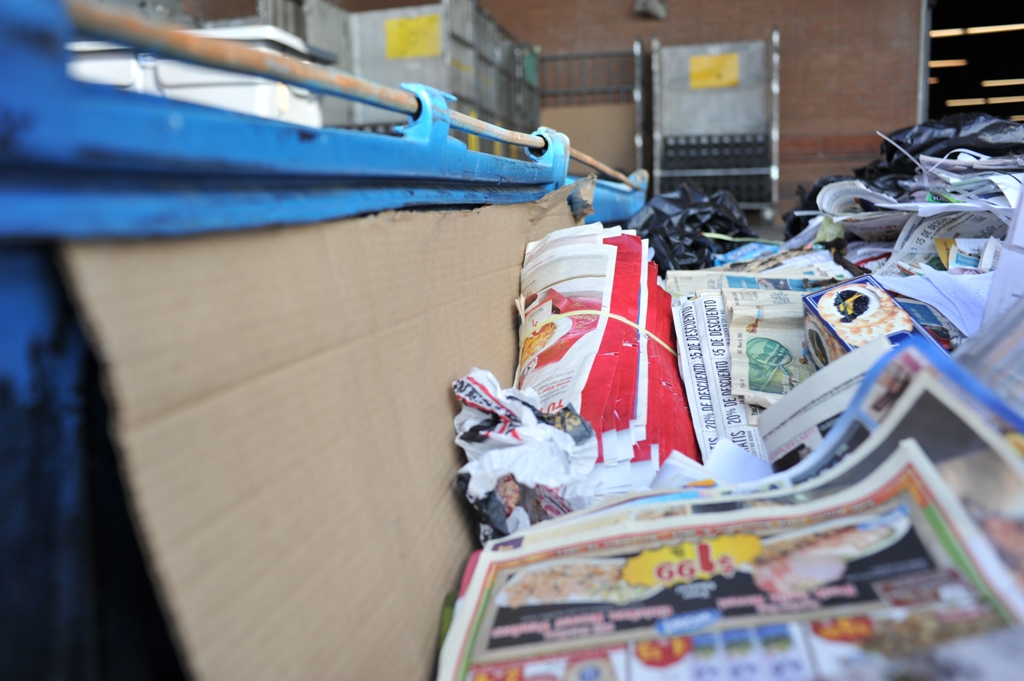 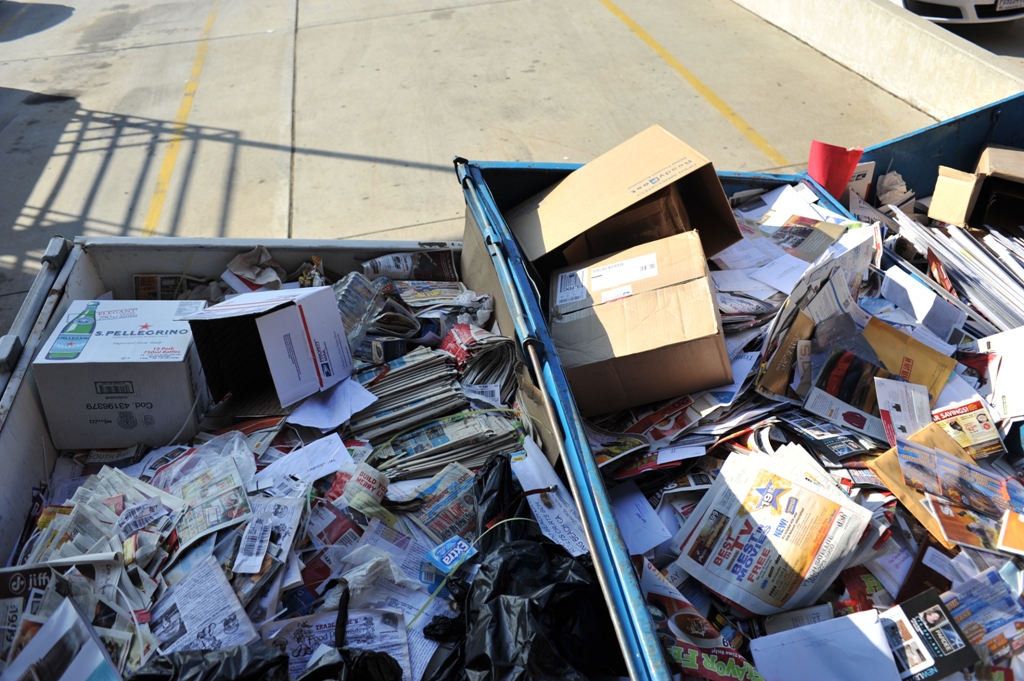 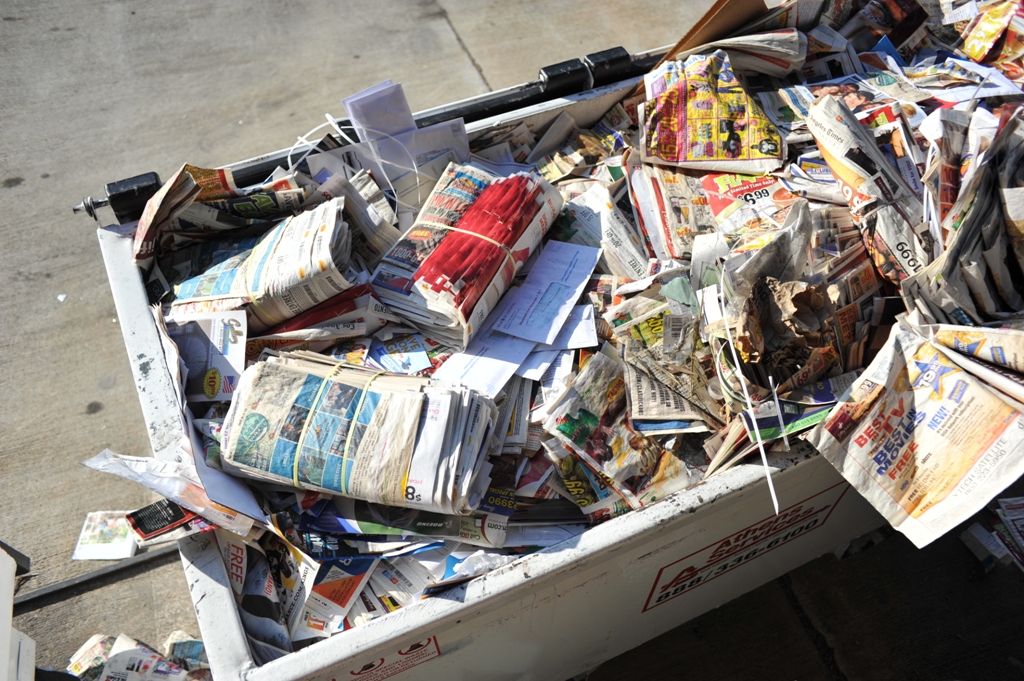 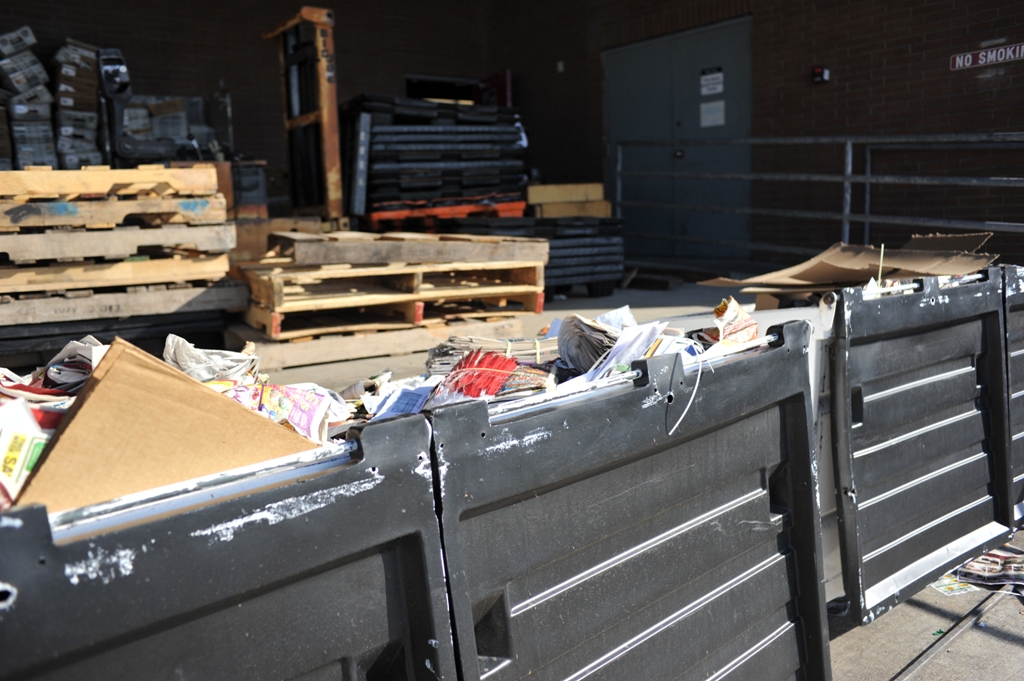 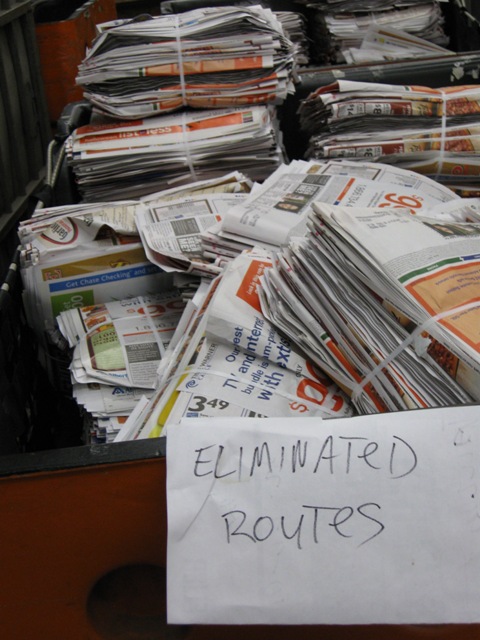 “We can’t see in the dark,” said one carrier. “There is misdelivered mail all over the place out here, and your carriers are out in the dark…[Management] won’t allow earlier starting times. Somebody is going to have to get killed for anyone to pay any attention. If we get hit by a car or raped or shot, then they’ll say, ‘Oh, we should do something about that.’”

Nancy Stickler, the president of the local carriers union, said that disciplinary action has tripled in the last few weeks as the Redondo post office has come under scrutiny due to bulk mail dumping allegations first reported in the Easy Reader on Nov. 17.

“There are a lot of issues pending out there,” Stickler said. “Carriers are not required to work in the dark.”

Routes are supposed to be completed by 6 p.m. According to carriers, several have been disciplined for not doing so, receiving letters of warning and threats of seven-day suspensions.

Stickler said that the union has begun the process of evaluating the new routes, as is allowed 60 days after new routes are assigned. The route consolidations began on Sept. 29. At the same time, a new automated flat mail sorting machine went online that was supposed to reduce sorting time for carriers, enabling them to have more time in the field and thus make more deliveries. The automation, however, did not work as efficiently as expected. Carriers say the new, longer routes are impossible to finish by 6 p.m.

“You can’t do the routes,” one carrier said. “It’s impossible to do these routes, especially now, with all these packages. There is no one to help – they haven’t hired anyone to help carry mail, they’ve not hired any clerks, even casuals. I just don’t get it. This office is a disaster, a total disaster. Some one at the LA District [USPS office] should fry for this. You are coming back after 6 p.m.? Well, who created this?”

One carrier reportedly was bitten by two dogs while delivering mail in a dark yard last week. Another was briefly detained by police, at gunpoint, when a resident reported a suspicious person in the neighborhood after dark.

USPS spokesperson Richard Maher said he was unable to comment on personnel-related issues. Likewise, neither the USPS nor the US Inspector General could comment on the investigation surrounding mail dumping allegations. Maher did acknowledge that grievances had been filed and that the investigation is ongoing.

“We can’t respond to the status of those [grievances] or to the investigation that has been going on,” he said.

Carriers report that there has been one change in the aftermath of those allegations – padlocks have been put on the dumpsters near the loading docks at the Redondo post office.

Officials from the Californiaarea local branch of the American Postal Workers Union, which represents postal clerks, said they are investigating allegations from their membership that supervisors in theRedondo Beachoffice are changing the date-sensitive color coding on mail, thereby delaying mail. They also said that more than half the clerks in Redondo – whose numbers have been reduced from 40 in 2006 to 25 now – have reported workplace problems.

“The problems persist,” said Terry Stoller, the president of the local APWU. “I feel it is a hostile work environment. There is a lot of tension and anxiety, they are under a lot of pressure and working a lot of hours, putting a lot of stress on employees.”

“The clerks are getting blamed for the fact there is so much mail, and they are just doing the best they can,” said APWU local vice president Dave Gordillo. “It’s mismanagement – that’s the reason. They don’t want to hire more clerks, and when the job doesn’t get done, the supervisors get blamed by middle management.”

“The supervisors are looking for someone to blame because their jobs are on the line,” Stoller said.

The Post Office located in the South Bay Galleria in Redondo, meanwhile, was closed Oct. 18 as part of 677 potential branch closings nationwide. The struggling U.S. Postal Service this week announced the potential end of next-day first class delivery, the closure of 250 processing plants and the elimination of 28,000 jobs across the country. The USPS has lost more than $20 billion since 2007 and is projected to lose as much as $14 billion this fiscal year. The causes of its struggles can be attributed both to declining first class mail volume – from 98 billion pieces in 2006 to 78 billion this year – as well as a law passed in 2006 by Congress that required the postal service to prepay medical benefits 75 years out in the next ten years. The prepayments have cost $5.5 billion annually.

Stoller points directly at those payments as the root cause of the problem, and said that eliminating next-day delivery would only exacerbate USPS’s financial woes.

“The postal service is way too reactive,” he said. “Their response is not to improve the service and the delivery of mail but to slow it down even further and drive more business away. It’s absolutely ridiculous. They are putting the word out about the postal service losing all this money, but if they got the money back they overpaid to pensions, the postal service wouldn’t be in bad shape at all – if they ran the business correctly, they’d be making a profit.”

This week, the USPS’s Employee Assistance program sent mental health professionals to the office to deal with the stressed workers. But as the busiest mail season of the year gets underway, carriers believe matters are about to get much, much worse.

“We need help,” a carrier said. “I don’t know where we are going to get it from. You just can’t do it – your back is going out, you are tired. This has been going on for two months. I mean, how much can you do? It wears on you. Somebody inWashingtonD.C.must like FedEx or something, because they are destroying the Post Office.”