Redondo High’s Ziegler is ‘Yearbook Adviser of the Year’

by Rachel Reeves When Mitch Ziegler was offered a job teaching English at Redondo Union High School, in the fall of 1990, it came with a condition he struggled to accept: he would also have to advise the team putting together the school yearbook. “I wanted nothing to do with the yearbook at that point,” […] 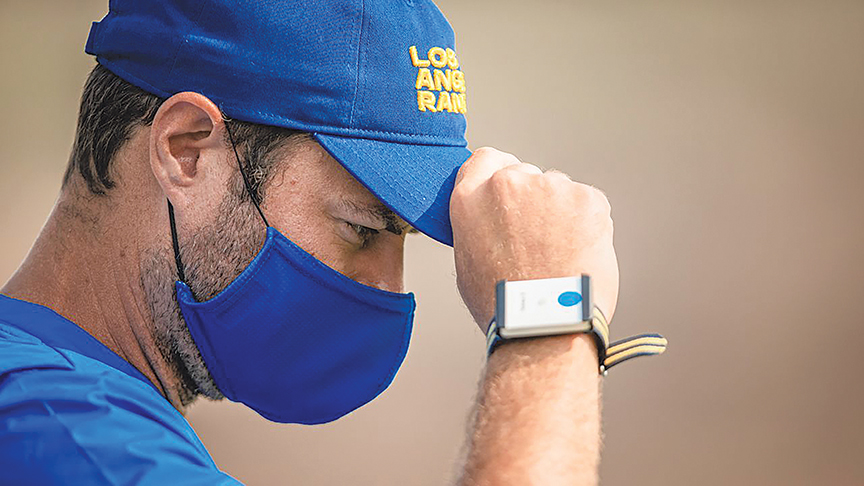 by Paul Teetor A famous football coach – OK, it was the Al Pacino character in Oliver Stone’s great football film Any Given Sunday – famously said that football is a game of inches. That was never truer than in the Rams’ 32-18, second-round playoff loss to the Green Bay Packers Saturday afternoon. It […]

A local photographer used social media to help locate the owner of a missing GoPro camera that had been lost in Redondo Beach more than seven years ago.

by Donald Morrison When Italian photographer Tom Bertolotti stumbled upon a half-buried GoPro camera on January 12, in the sand near RAT Beach, he thought it belonged to a friend of his, who recently lost a camera while paddleboarding.  “It was an exceptionally low tide that day and there was a lot of junk coming […]

Organizer urges balance between connections to ocean and to land

by Rachel Reeves Brianna Egan had to leave Redondo Beach to realize some things about her beloved home city: the general lack of environmental awareness, for example, and the fact that there are 1.4 acres of park space per thousand residents, less than half the average for cities in Los Angeles County. For Egan, 25, […]

Charts by Bernard Wong, SubliminalMachines.com. Source: Los Angeles County Health Department COVID-19 claimed two more lives in Hermosa Beach and one in Manhattan Beach last week, bringing the total in the three Beach Cities since the start of the pandemic to 28, according to the Los Angeles County Department of Public Health. Local businesses reporting […]

An online celebration of Dr. Martin Luther King Jr. will be hosted by the Redondo Beach Police Department on King’s birthday, Monday, Jan. 16., beginning at noon.

by Rachel Reeves The Los Angeles County Department of Public Health has identified the Redondo Beach Performing Arts Center as a potential location for distributing COVID-19 vaccines, first to healthcare practitioners in Los Angeles and ultimately to the general public. Depending on how negotiations between the city and county pan out, the MPOD (Medical Point […]

All Ball Sports: Lasorda, and the Linguine and Baseball Club; Goff in from the cold; Coach Feather credited

Tony Capozzola had some baseball advice for Tommy Lasorda during what started as a friendly lunch. Lasorda didn’t agree with it — and didn’t want to hear it. The lunch went downhill from there.

The who, what, when, where and why I’m pissed off about the vaccines

by Dr. Pissed off Read to the end if you want to know why I am “pissed off.” First, am I going to be vaccinated when offered? YES.  Should you? Yes Now, let me share some thoughts regarding the COVID-19 vaccines:  We now have two and are anticipating more. This is a result of parallel […] 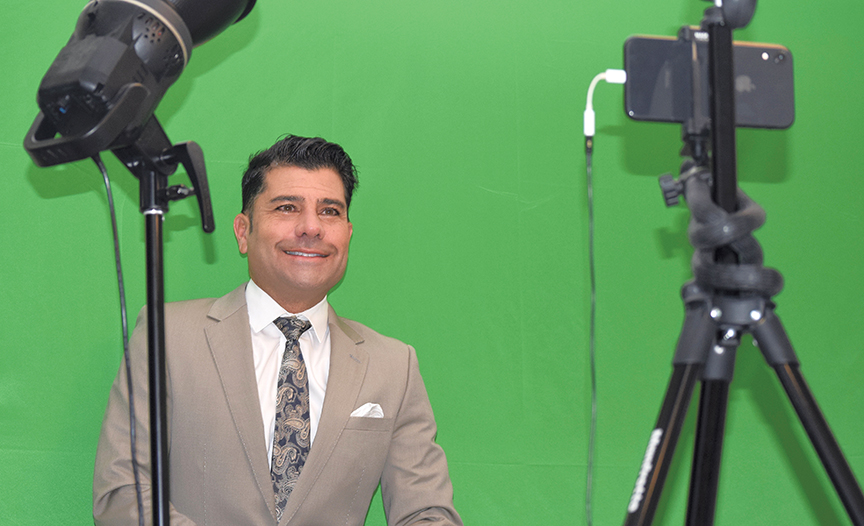 by Rachel Reeves Not long ago, before surging rates of the novel coronavirus again siloed Americans in their homes, meteorologist and TV presenter Rick Dickert would tell millions of viewers about the weather from a studio in West L.A. The Redondo Beach native would design graphics – the scenes and storms that appear behind him […]

by Paul Teetor Chargers head coach Anthony Lynn learned his lesson the hard way: sometimes it’s not what have you done for me today, it’s what did you do in the middle of the season? Lynn was fired Monday, after four years as head coach and only one playoff appearance. He was cut loose immediately […]

by Donald Morrison Residents began moving into the Beach Cities’ first ever temporary shelter for unhoused people in the early morning hours of December 28, just over a month after it was approved and barely in time to qualify for the coronavirus-related relief funding necessary to pay for it. The shelter — located off […] 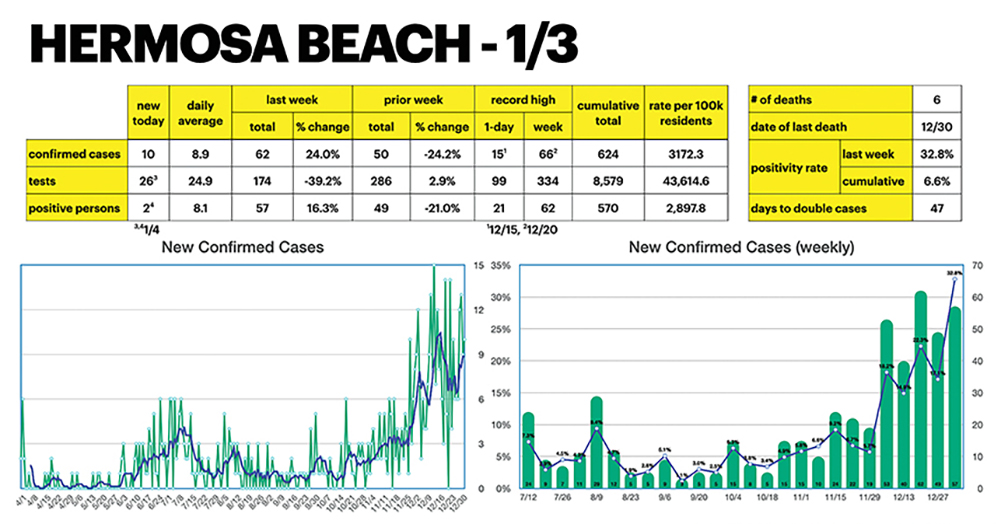 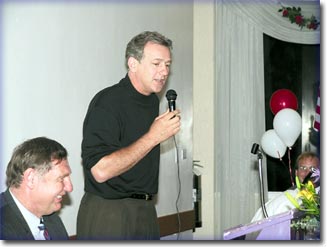 The best basketball player ever to come out of the Beach Cities passed away Saturday at the way-too-early age of 70 due to complications of brain cancer.